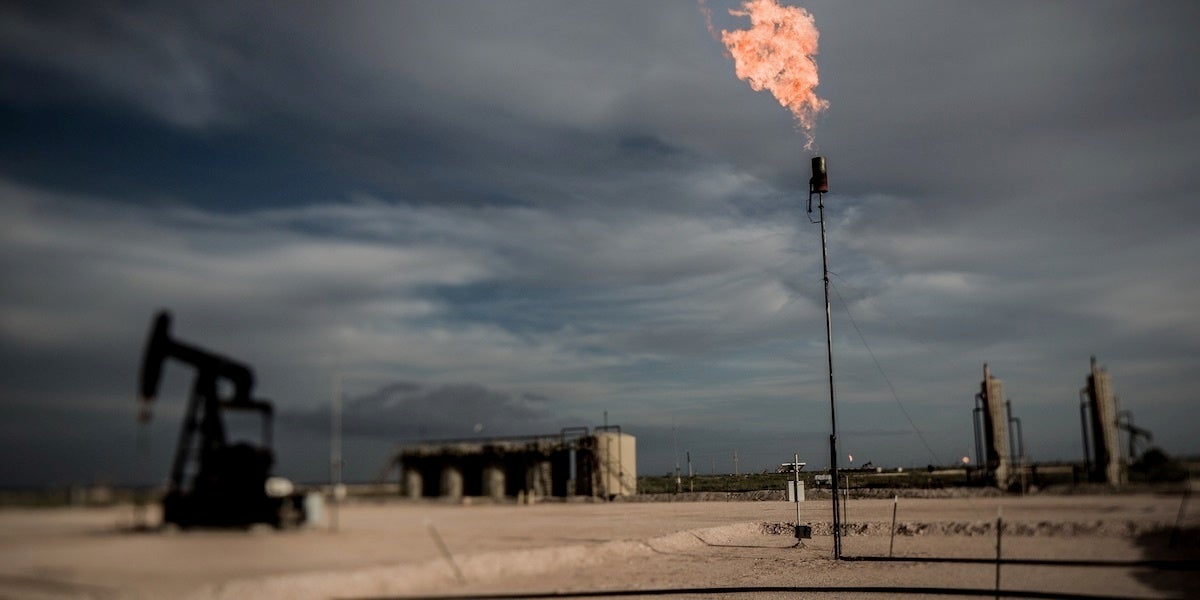 ExxonMobil and Plains All American Pipeline announced Tuesday a joint pursuit to construct a multi-billion dollar pipeline that will transport more than 1 million barrels of crude oil and condensate per day from the oil-rich Permian Basin to the Texas Gulf Coast, the Houston Chronicle reported.

The proposed pipeline will stretch hundreds of miles from both Wink and Midland, Texas to delivery points in Webster, Baytown and Beaumont, Texas, a news release from the companies stated.

Despite governments around the world enacting measures to reduce carbon emissions to help fight climate change, the latest oil market forecast from the International Energy Agency (IEA) makes it clear that the world is yet to turn its back on fossil fuels.

Production in the Permian shale field in western Texas has been booming. According IEA’s Oil 2018 forecast, global oil production capacity is expected to grow by 6.4 million barrels a day (mb/d) to reach 107 mb/d by 2023. Much of that growth is led by the U.S. due to oil produced from fracking the Permian, where output is expected to double by 2023.

However, there is currently not enough pipeline capacity to retrieve Permian oil, causing regional oil prices to deflate.

But that bottleneck has opened up opportunities for pipeline developers in the region. Exxon
said in January it plans triple Permian production to 600,000 oil-equivalent barrels by 2025, and spend more than $2 billion on transportation infrastructure to support its Permian operations.

Houston-based Plains All American Pipeline is investing $1.6 billion in Permian expansions, but other pipelines are also in the works, according to
Motley Fool. Epic Midstream has proposed a 440,000 barrel-per-day (bpd) crude oil pipeline in the region, so has Magellan Midstream Partners, which has proposed a 600,000 bpd pipeline.