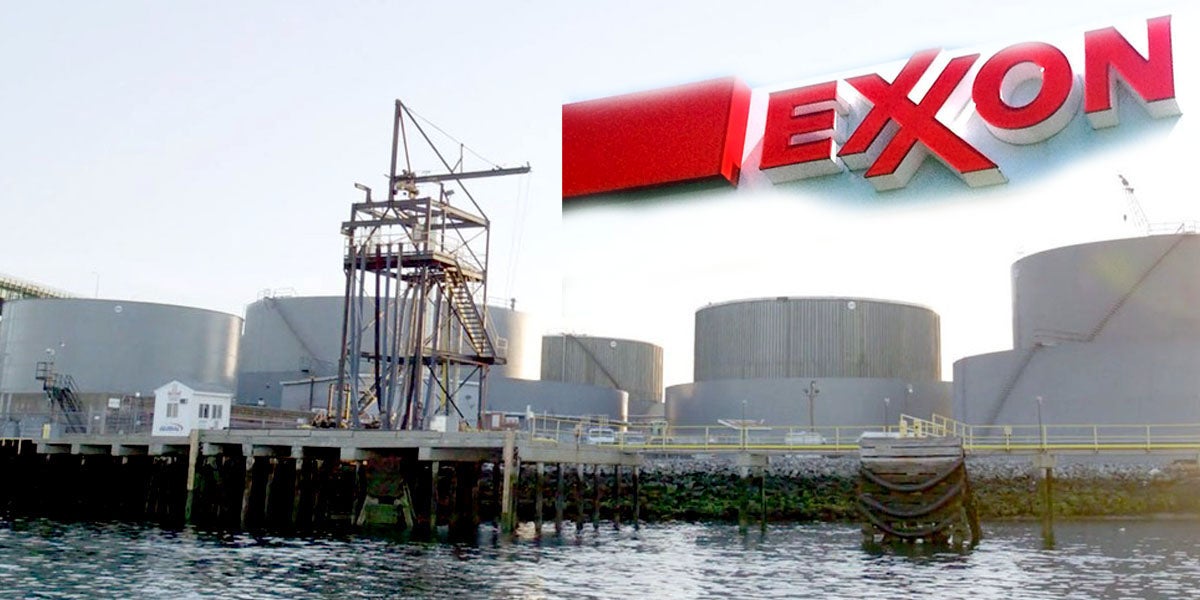 ExxonMobil is facing a first-of-its-kind lawsuit for failing to account for the risks from climate change to its fuel storage terminal outside Boston. The Conservation Law Foundation (CLF) claims that sea level rise and accompanying storm surges could damage the facility and lead to further pollution of the Mystic River. 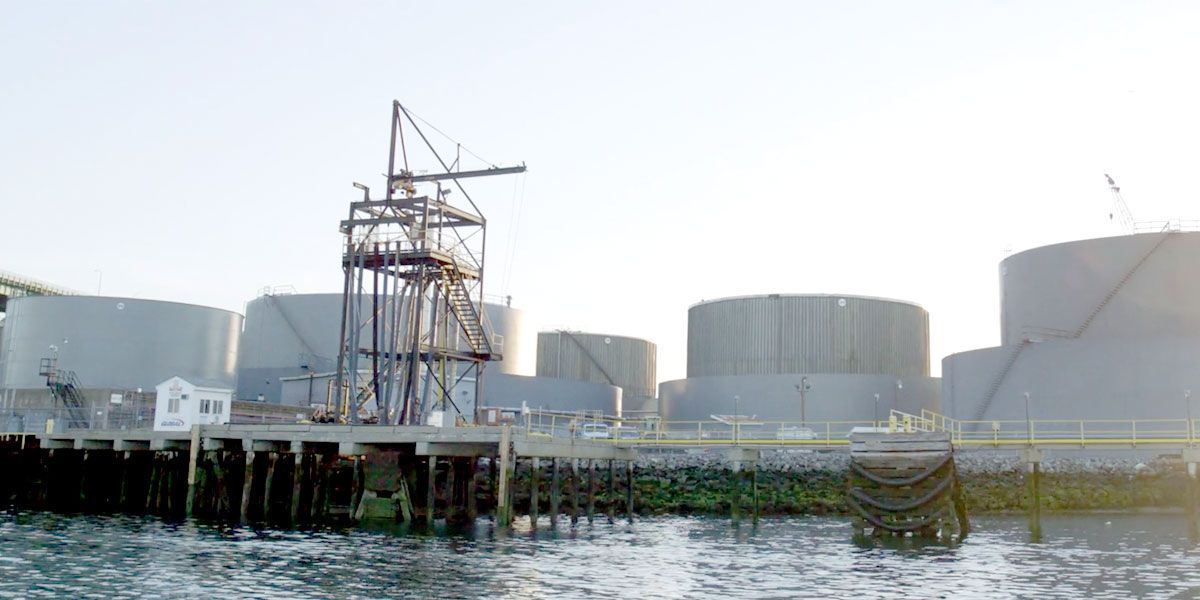 Photo of ExxonMobil’s Everett facility on the Mystic River in Massachusetts.Conservation Law Foundation

“Communities were put in danger and remain in danger, all to cut costs for one of the most profitable corporations in the world,” CLF president Bradley Campbell said. “It’s time to make Exxon answer for decades of false statements to the public and to regulators and ensure that its Everett facility meets its legal obligation to protect thousands of people and the Boston Harbor estuary from toxic water pollution.”

Exxon is already under investigation by the SEC and a group of state attorneys generals for allegedly misleading its shareholders and the public about climate change.

“As a mom and a representative of my community, I feel I have a responsibility to protect my kids and those I serve against the impacts of pollution in our water,” Damali Vidot, Chelsea City, Massachusetts councilor-at-large, said. “I’m standing with CLF today because I believe Exxon must be held accountable for its actions.”

Watch this short video about the case: