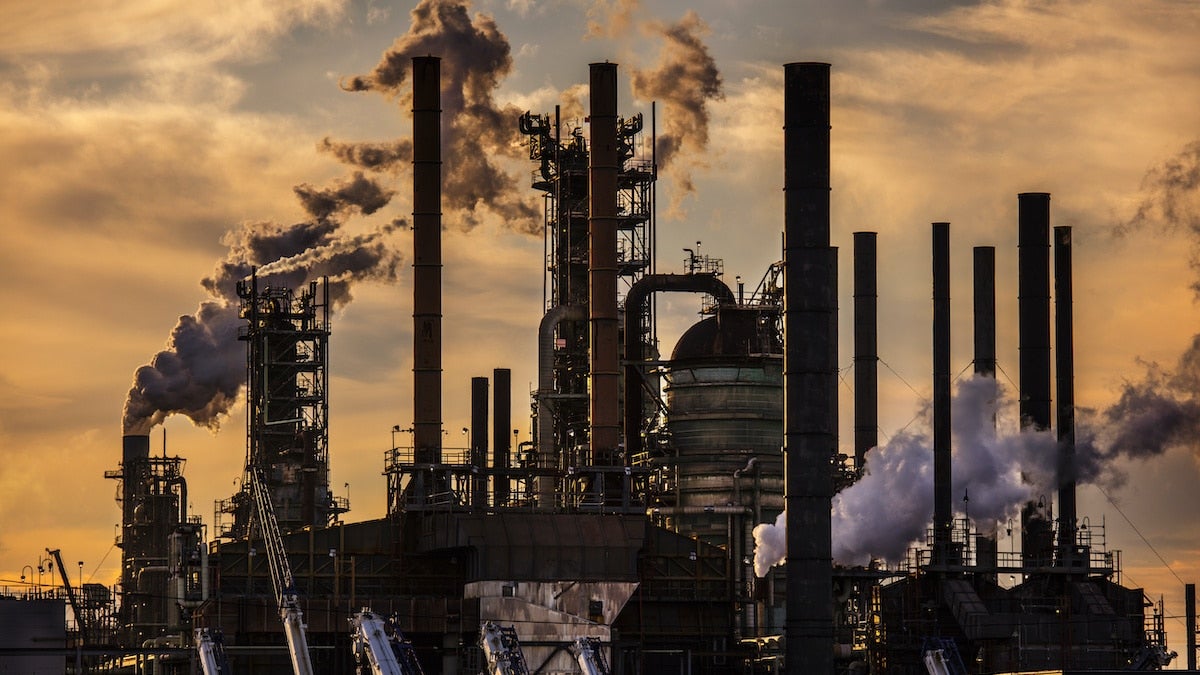 ExxonMobil plans to increase its annual carbon-dioxide pollution by more than 20 million tons per year over the next five years, Bloomberg reports.

The increases, which come from the company’s own analysis of its direct emissions, are equivalent to 17% of its current carbon pollution — about the yearly emissions of the country of Greece — but account for only about one-fifth of the total greenhouse gas pollution caused by burning Exxon’s fossil fuel products. Unlike many European oil majors, Exxon has refused to make efforts to curb its greenhouse gas pollution. Earlier this year, Exxon was removed from the Dow Jones Industrial Average and it is currently facing lawsuits from about a dozen jurisdictions alleging it knew, withheld, and denied important information about the impact of fossil fuel consumption on climate change.

As reported by E&E News:

The Bloomberg report shines a spotlight on Exxon at a time when its large European rivals are announcing plans to boost investments in renewables and slash carbon emissions. The gulf has been building slowly for years.

BP and Shell are now among a host of European oil giants committing to net-zero emissions by midcentury. BP has gone further still, pledging to cut oil production 40% over the next decade. Shell is reportedly mulling a similar move.