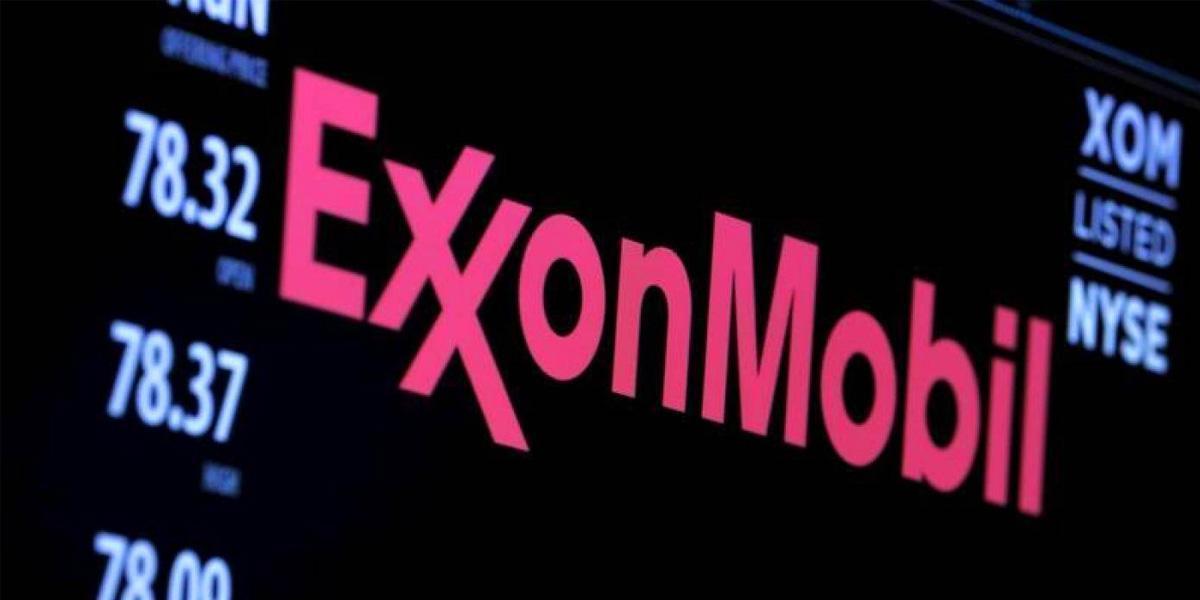 In a decision released Wednesday, ExxonMobil lost its bid to have their complaint against Attorneys General Eric Schneiderman and Maura Healey heard by a sympathetic Texas judge.

“The decision is a major blow to Exxon’s efforts to distract from the valid investigations into whether the company lied to the public and its investors about the dangers of global warming,” Jamie Henn, 350.org strategic communications director, said.

“Instead of coming up with more bogus legal maneuvers, Exxon should comply with the Attorneys General requests, including handing over Tillerson’s secret ‘Wayne Tracker’ emails.”

In an effort to distract from the Attorneys General investigation into if the company lied to its shareholders and the public about its knowledge of global warming, ExxonMobil had filed a complaint asserting that the investigation against it was a politically motivated conspiracy designed to “silence” it.

Despite his obvious sympathy to the oil giant, U.S. District Judge Ed Kinkeade was forced to admit in a decision this afternoon that Exxon’s complaints against the Attorneys General should be transferred out of Texas to the Southern District of New York because “a substantial part of the events or omissions giving rise to the claim occurred” in New York City.

As part of its complaint, ExxonMobil had issued a subpoena to 350.org in December in an attempt to gain access to the organization’s emails. 350.org promptly filed a motion to quash the subpoena and issued a statement asserting our First Amendment rights to speak out and advocate for the public interest. That motion is currently pending in the Southern District.

Wednesday’s decision is a blow for Exxon, who had obviously hoped to fight the Attorneys General on their home turf in Texas rather than comply with the investigation. The announcement comes just days after the embarrassing revelation that while CEO of the company Rex Tillerson used a secret email alias “Wayne Tracker” to discuss climate change and other sensitive issues.

“The public deserves the truth about what Exxon Knew,” Henn said. “The company is arguing we want to silence them, but it’s just the opposite: We want them to speak clearly and honestly about their track record of climate denial so we can get to work solving the problem. Instead of continuing to follow the Big Tobacco playbook of deceit and deception, Exxon should come clean and own up to the damage it’s caused.”

350.org will keep up pressure on ExxonMobil to comply with the existing investigations, as well as advocate for more Attorneys General to launch their own inquiries into what Exxon knew.

“With Rex Tillerson now guiding our international climate policy as Secretary of State, this case is more important than ever,” Henn continued. “If Tillerson used a secret email to discuss Exxon’s climate coverup, that would turn out to be an absolute bombshell. We could be on the verge of seeing an acting Secretary of State getting pulled into a fraud investigation. And this isn’t just any old fraud: Exxon’s crimes are on a planetary scale.”