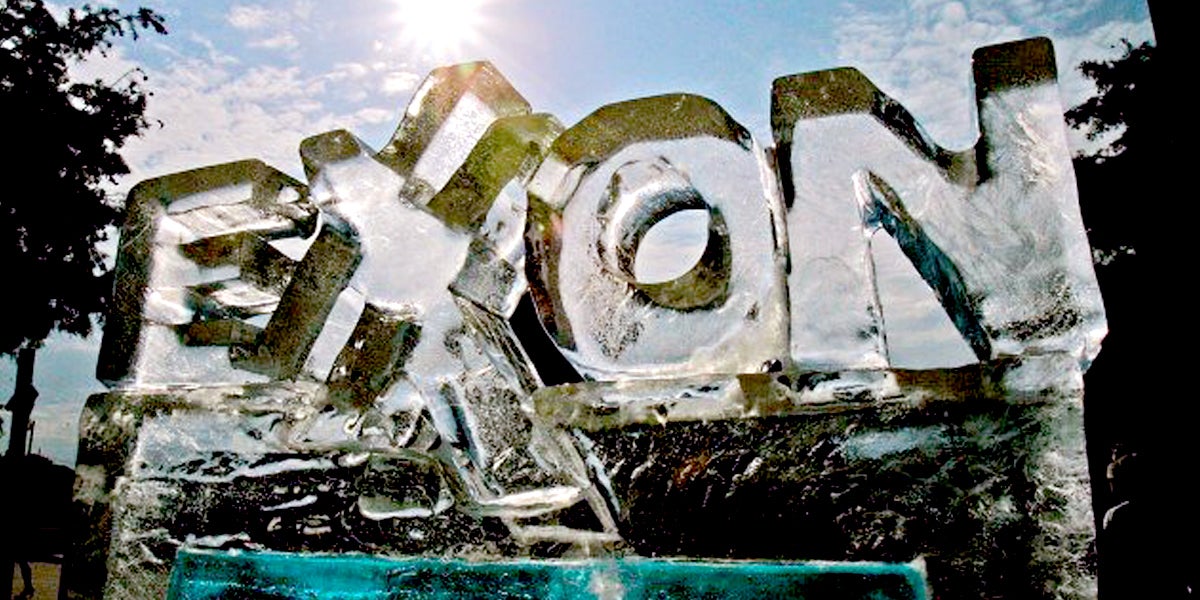 Apparently emboldened by last week’s ruling that Healy needed to provide the court with evidence that they were not unduly biased in presuming guilt before beginning the investigation, ExxonMobil asked that the same standard be applied to the New York case. For Healy, the Texas District Court must first be satisfied that the investigation wasn’t biased before it will decide on whether to throw out ExxonMobil’s complaint or force the Attorney General to back down.

Alleging that the investigations are part of a broad conspiracy, Exxon’s filing is a reversal of their prior cooperation with Schneiderman. The purported reason for this newfound conspiracy charge are recent media reports that Schneiderman is investigating whether or not ExxonMobil properly accounted for climate risk and stranded assets when valuing its reserves and dealing with investors. It’s not clear how big a change this is from the initial investigation but apparently it is enough for ExxonMobil to worry about and to charge that the narrowed scope is a reason to believe Schneiderman is looking for any excuse to persecute the company. (As opposed to simply following where the evidence is leading him and doing his job investigating a potential breach of New York state laws).

In the filing, deemed a meritless delay tacit and “desperate attempt at forum shopping” by a New York Attorney General spokesperson, ExxonMobil claims that Schneiderman’s accusations of fraud are without evidence and that Healy declared before the investigation began that the company was guilty. Both Attorney Generals were merely describing the implications of the reporting done by InsideClimate News and the LA Times/Columbia School of Journalism. With that research, they had sufficient evidence to warrant an investigation, as giving millions of dollars to climate denial groups while their own researchers provided consensus-supporting research seems rather duplicitous.

On a side note, the funding relationship between ExxonMobil and Republican state Attorneys General made a small splash last month. And Rep. Lamar Smith‘s request for documents from the U.S. Securities and Exchange Commission about their new investigation has been rebuffed.