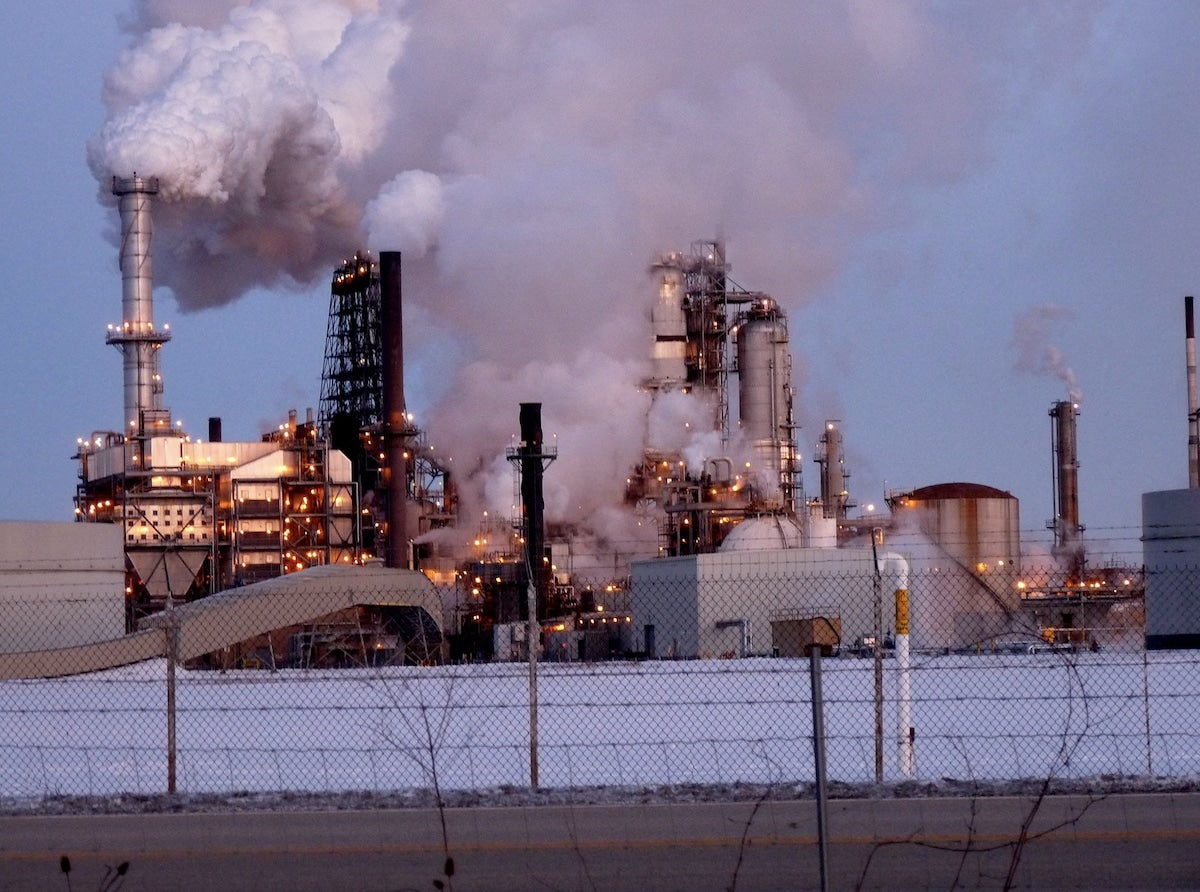 On Tuesday, a federal appeals court denied ExxonMobil’s attempt to stop the attorneys general of New York and Massachusetts from investigating whether the company lied about its knowledge of climate change.

The decision was handed down by the 2nd U.S. Circuit Court of Appeals in Manhattan, which said Exxon couldn’t sue Massachusetts’ Attorney General Maura Healey because it was already doing so in the state court system, as reported by Reuters.

The U.S. District Court for the Southern District of New York rejected a 2018 lawsuit Exxon had filed against New York, claiming the state violated the company’s rights for its investigations.

ExxonMobil first sued New York and Massachusetts in 2016, when it received subpoenas for shareholder communications and documents related to climate change. The company has since tried to prevent the two states from moving forward with the investigation.

The oil giant wanted to appeal the lower court decisions to revive the case, ultimately to have its documents that had been given to New York for the state investigation either returned or destroyed. The new decision stops Exxon’s attempt to prevent these investigations.

“We are pleased with the Second Circuit’s decision today, which rejected Exxon Mobil’s baseless attempts to challenge state law enforcement efforts,” New York Attorney General Letitia James said. “We will continue our efforts to protect New York consumers and investors from any harm or deceit.”

Chloe Gotsis, spokeswoman for Healey, said their office looks forward to obtaining the required documents and continuing the investigation.

This is just one of many lawsuits Exxon has been facing, as it has tried to minimize how its fossil fuel products impact climate change to boost profits and assure investors.