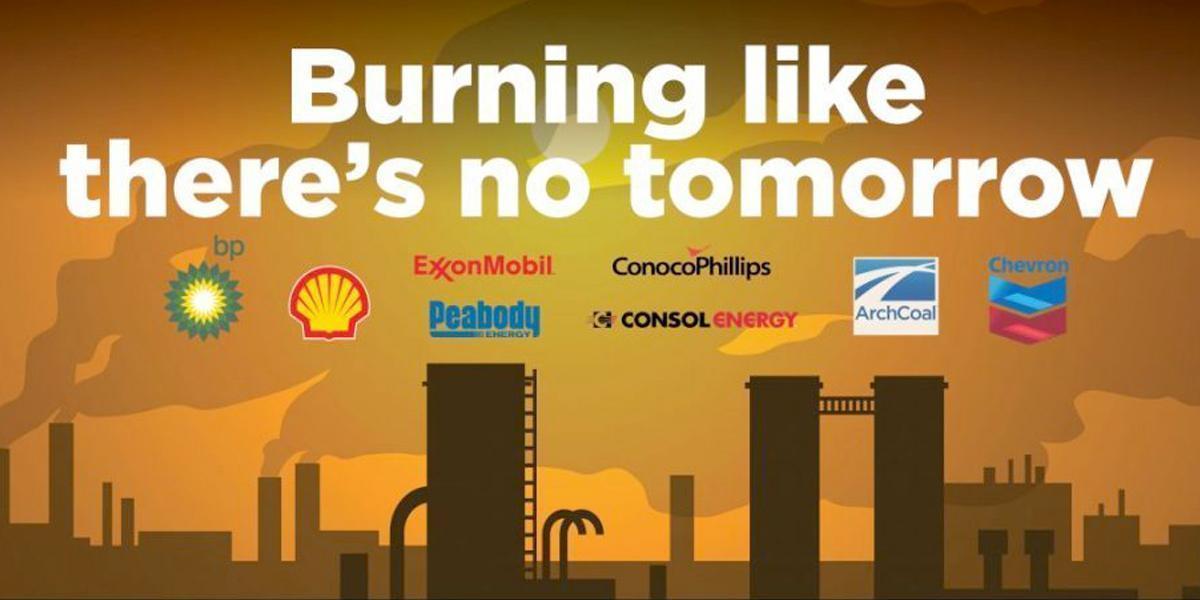 In preparation for their annual meetings on May 31, both Chevron and ExxonMobil opposed every climate-related resolution put forth by their shareholders. In a previous post, I wrote that Chevron continues to downplay climate risks while attempting to convince shareholders that the company’s political activities—which include support for groups that spread climate disinformation—are in shareholders’ long-term interests.

Now the proponents of a shareholder resolution calling for Chevron to publish an annual assessment of long-term impacts of climate change, including 2°C scenarios, have withdrawn it from consideration at the annual meeting.

In a carefully calibrated statement, investors Wespath and Hermes noted that the report Managing Climate Change Risks: A Perspective for Investors lacks a substantive discussion of Chevron’s strategies, but accepted the report as a first step and decided to give the company more time to explain how climate change is factored into its strategic planning.

Similar resolutions are gaining momentum with shareholders of utility and fossil fuel companies this spring, receiving more than 40 percent support at AES Corporation, Dominion Resources Inc., Duke Energy Corporation and Marathon Petroleum Corporation. Last Friday, a majority of Occidental Petroleum Corporation shareholders voted in favor of a resolution (also filed by Wespath) calling on the company, with board oversight, to “produce an assessment of long-term portfolio impacts of plausible scenarios that address climate change.”

ExxonMobil shareholders will vote on a comparable proposal in two weeks. In 2016, a resolution urging the company to report on how its business will be affected by worldwide climate policies received the highest vote ever (38 percent) from company shareholders in favor of a climate change proposal.

The 2°C scenario analysis proposal, co-filed by the Church Commissioners for England and New York State Comptroller Thomas P. DiNapoli as Trustee of the New York State Common Retirement Fund, is on the agenda again this year, and a coalition of institutional investors with more than $10 trillion in combined assets under management is pushing for its adoption. (Look for a forthcoming blog on ExxonMobil’s 2017 annual shareholders’ meeting).

Chevron has bought some time from shareholders, but the company would be wise to improve its disclosures in response to growing investor concerns about the potential business, strategic and financial implications of climate change. Instead, the company (along with BP, ConocoPhillips, and Total SA) funded a new report criticizing the recommendations of the Task Force on Climate-Related Financial Disclosures (TCFD—see below for additional details).

The U.S. Chamber of Commerce will roll out the oil and gas company-sponsored report at an event this week. While the U.S. Chamber claims to represent the interests of the business community, few companies publicly agree with the group’s controversial positions on climate change.

Meanwhile, carbon asset risk is still on the agenda for Chevron’s shareholders this month: the proposal on transition to a low-carbon economy filed by As You Sow will go forward to a vote. As UCS closely monitors Chevron’s and ExxonMobil’s communications and engagement with concerned shareholders over its climate-related positions and actions, our experts and supporters will be stepping up the pressure on both companies in the lead-up to their annual meetings at the end of May.

Kathy Mulvey is the climate accountability campaign manager at the Union of Concerned Scientists.