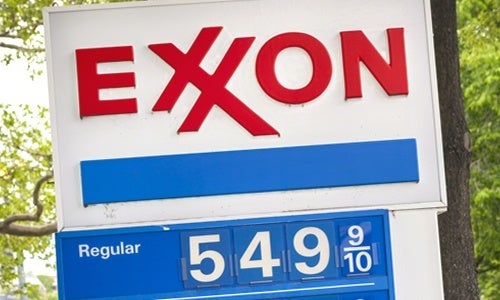 This week, InsideClimate News published some new revelations about one of the world’s biggest oil companies: that scientists working for Exxon knew about climate change as early as 1977. 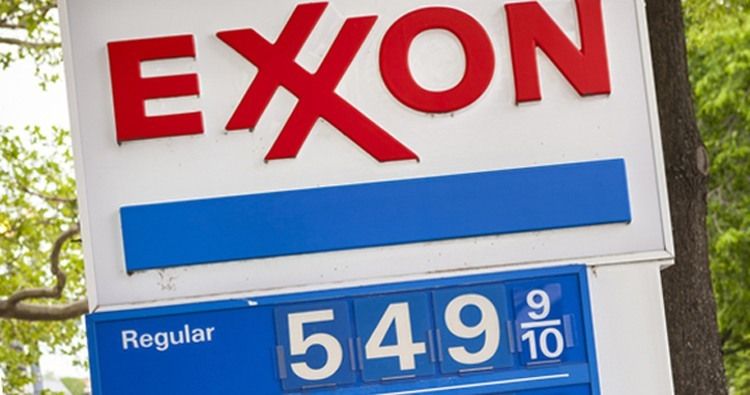 There is now no doubt that Exxon has known about the science and the risks of global warming for decades.

Exxon’s own scientists conducted an extensive research program on climate change and “The Greenhouse Effect,” running complex CO2 monitoring experiments and publishing peer-reviewed papers, because the company was deeply interested in this emerging threat to its core business, oil and ultimately the company’s survival. There is now no doubt that Exxon has known about the science and the risks of global warming for decades.

The news will perhaps be of great interest to those lawyers who successfully prosecuted the tobacco industry, which hid its knowledge of the science around tobacco’s addiction, and the impact of second hand smoke.

Because, despite having this breadth of knowledge within its walls, and for many years after these climate science programs were run at Exxon, the company has spent years and millings of dollars funding climate deniers and think tanks who attack the scientific consensus, spreading doubt and uncertainty. Greenpeace has collected data on Exxon’s campaign of climate denial for decades. Our ExxonSecrets project and database now shows that has spent nearly $31 million since 1998 funding think tanks and campaigns against the climate science consensus and climate policy progress.

We at PolluterWatch have collected an archive of these ads from the 1970’s to 2004. In light of the recent revelations about the company’s early understanding of the issue, they’re worth re-examining. The ads on global warming in particular set out the history of the companies’ campaign against both climate action and the science.

In the lead up to the Kyoto Protocol negotiations, Mobil, a prominent member of the Global Climate Coalition, was leading the charge on the “it’s not global” message calling for developing countries to be included in emissions reduction targets.

Mobil focused on all the arguments against action on climate change that we still hear today. It claimed that developing country emissions were not addressed (the “blame China” argument). It said the climate models can’t be trusted. It called for more research. And it questioned the veracity of climate science. This argument later became the mantra of Republicans and industry opponents of international climate action, turning into a “blame China” campaign that stalled international action for years.

On December 2 1999, the first of the newly-merged ExxonMobil company ads appeared in the New York Times, announcing the merger.

And just one week later, on December 9, 1999, the merged ExxonMobil picked up the decades-long New York Times ad campaign with an ad titled: “Tomorrow’s energy needs,” emphasizing of course the plentiful global supply of fossil fuels, ExxonMobil’s preferred energy source. ExxonMobil is still running this argument today, using outdated, business as usual IEA scenarios to emphasize its point, and ignoring any of the IEA’s “new policy” scenarios. Interestingly, the new revelations by Inside Climate News show that in the 1970s, Exxon was thinking well beyond oil for a spell, doing advanced research in solar power for example.

The Chairman and CEO of the merged giant ExxonMobil was Lee Raymond, who had worked for Exxon since the 1960s. Raymond in fact chaired the American Petroleum Institute’s climate change committee, and twice chaired the API itself. Raymond was a hardened climate science denier, and his views were strongly reflected in a new turn in the company’s ads. Whereas Mobil had called for more research, and put the blame on developing countries, ExxonMobil embraced those arguments, but turned to outright denial.

On March 16, 2000, ExxonMobil’s ads continued the onslaught against the Kyoto Protocol and climate science with “Do no harm” that argued a similar line to the “coal will solve poverty” pitch we hear from Peabody Energy today: 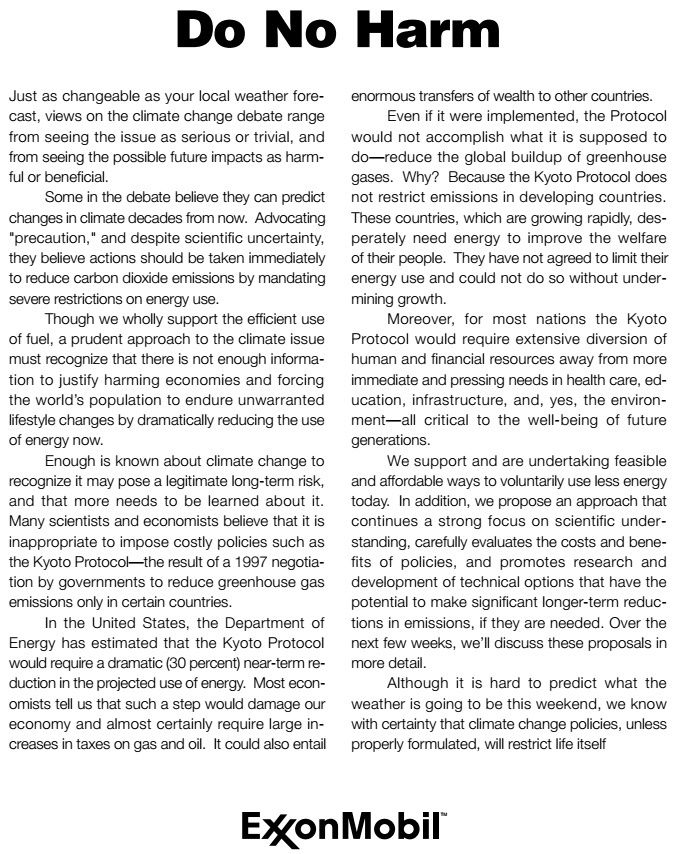 “…for most nations the Kyoto Protocol would require extensive diversion of human and financial resources away from more immediate and pressing needs in health care, education, infrastructure, and, yes, the environment—all critical to the well-being of future generations.”