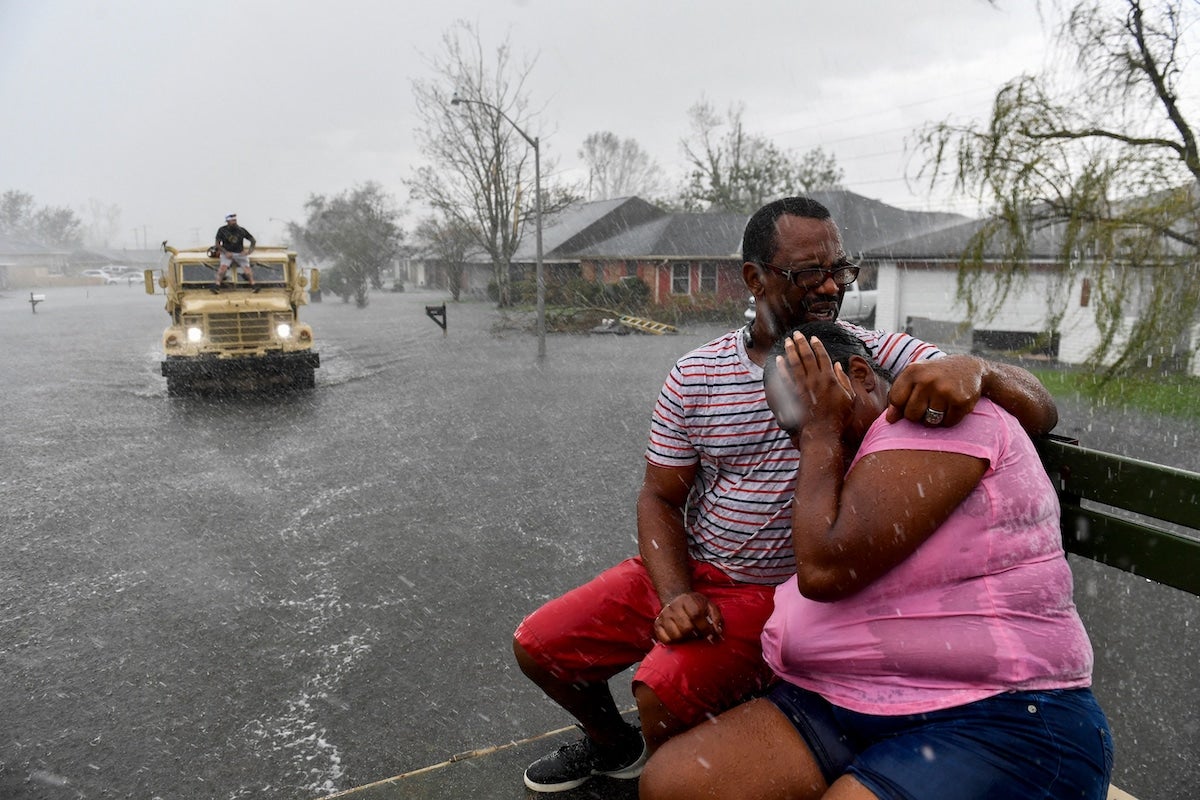 It’s a fact: early warning systems for extreme weather save lives. Since the 1970s, they have helped reduce the number of people killed by natural disasters by 76 percent, Reuters reported.

With the climate crisis intensifying, monitoring to provide early warnings for extreme weather has become more important than ever. There are currently about five times more disasters related to weather than occurred in the 1970s.

UN Secretary-General António Guterres is calling for an early warning system that covers everyone on the planet.

“Half of humanity is already in the danger zone,” said Guterres, as reported by Reuters. But, “one-third of the world’s people, mainly in least developed countries and small island developing states, are still not covered by early warning systems.”

World Meteorological Organization (WMO) Secretary-General Petteri Taalas said an investment of $1.5 billion is needed in the next five years for a worldwide early warning system to happen.

Guterres has called for a plan for the early warning system target to be presented at COP27, the next UN climate summit, in Egypt in November, The Guardian reported.

“It will not be easy, it will be challenging, but when one looks at the potential costs of mobilising the resources to make this a reality, it’s a mere fraction, a mere rounding error of the $14tn mobilised by G20 countries over the last two years to recover their economies from Covid-19,” said a senior UN official, as reported by The Guardian.

More than two million people have been killed by storms, floods, droughts and heat waves since 1970, according to WMO data, as Reuters reported. The data showed that these weather-related natural disasters resulted in $3.64 trillion in damages worldwide.

Currently, about a third of the world’s population is not covered by extreme weather early warning systems, with Africa being the most vulnerable with 60 percent of its population remaining unprotected, reported BBC News.

“Early warnings and action save lives,” said Guterres, as BBC News reported. “We must boost the power of prediction for everyone and build their capacity to act.”

The WMO will be looking into setting up technology with real-time atmospheric monitoring to warn people that extreme weather or a natural disaster is coming.

Mohammed Adow of Power Shift Africa said saving lives is essential, but the early warning systems are also about protecting people’s homes and livelihoods so that they aren’t left to start over in the aftermath, BBC News reported.

A storm warning 24 hours ahead of time can help people mitigate damage by about 30 percent, a 2019 Global Commission on Adaptation report said, as reported by Reuters.

“The global community needs to ensure the victims of climate catastrophes are helped to thrive, not just survive,” Adow said, as BBC News reported.