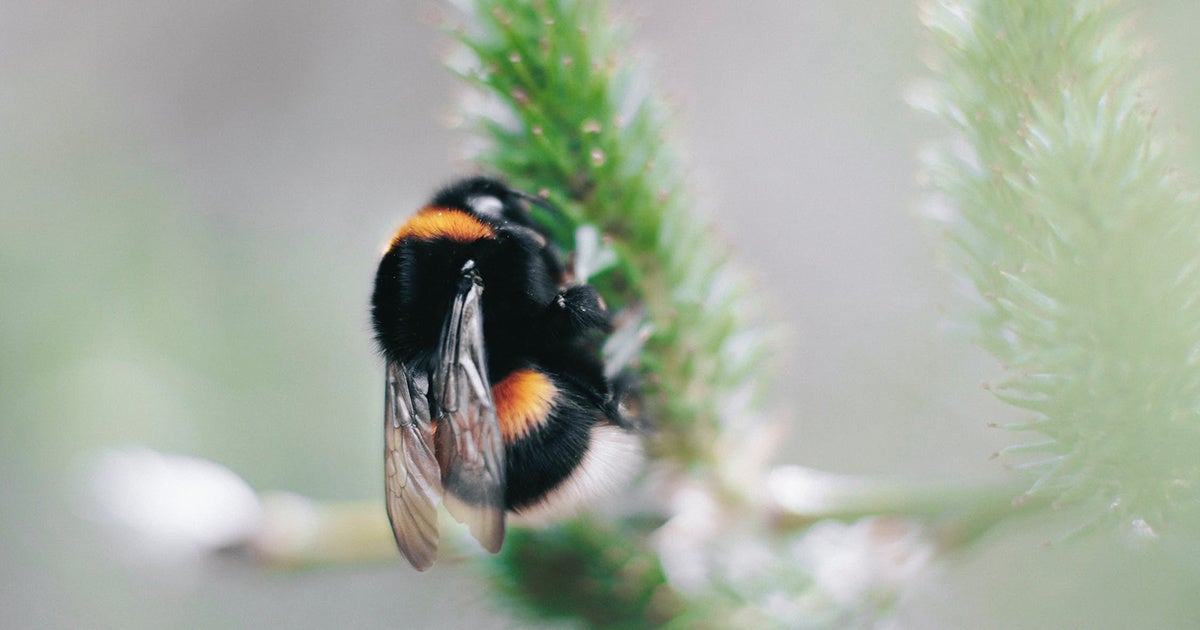 A year of extreme weather partly linked to climate change took its toll on the UK’s bumblebees.

A new report from the Bumblebee Conservation Trust found that, while some rare species did well in 2018, most of the country’s species of bumblebee suffered in 2018 due to both freezing weather in February and March and a summer heat wave, The Press Association reported.

How did UK #bumblebees react to the extreme weather in 2018? It was a tough year for many species, although some rarer species had a better year than expected. Our #BeeWalk results have just been published… https://t.co/pTIWMHeLtt Photo: Red-tailed bumblebee by Dave Clark pic.twitter.com/FBF079wO00

The data was based on a “BeeWalk” project in which citizen scientists walk through certain flower-rich habitats at least once a month from March to October and record the number of bees they see. In 2018, 482 people submitted data from 559 sites.

“Whilst it is great to see the four ‘biggest species winners’ from our latest BeeWalk data are rare bumblebees, it’s concerning to see four of our seven commonest bumblebees have declined over the last nine years,” Bumblebee Conservation Trust Science Manager Richard Comont said.

The bees were first harmed by the “Beast from the East” winter storm in late February and early March, which delayed the 2018 bumblebee season. Some scientists believe there is a link between the melting of Arctic sea ice due to climate change and the conditions that allow cold weather to sweep down into lower latitudes, as it did during the Beast from the East. A study published in 2018 found that warmer Arctic weather made cold winters in the Eastern U.S. and northern Europe more likely. However, the connection is not yet fully understood, as CarbonBrief explained at the time.

After the cold weather, the Bumblebee Conservation Trust found that most of the UK’s 24 species of bumblebee took until July to recover and reach regular numbers. But then a summer heat wave and drought parched flowers, reducing the bees’ food supply and causing their numbers to decline. Scientists calculated that climate change more than doubled the likelihood of Europe’s 2018 heat wave.

On the other hand, some rare species that emerge later in the spring and enjoy hot weather had a good year. They included the Brown-banded carder bee (Bombus humilis), the Shrill carder bee (Bombus sylvarum) and the Large Garden Ruderal bumblebee (Bombus ruderatus).

The Trust worried that the events of 2018 could have implications for the future health of Britain’s bumblebees:

The impact of the 2018 heatwave has raised concerns about the number of bumblebee queens that made it into hibernation over the 2018 to 2019 winter. 2018 was the worst year for bumblebee abundance – the number of individuals per species – recorded by BeeWalk since 2012. This could have a potential knock on effect on populations in 2019. The likelihood of long heatwaves like 2018 becoming more frequent could cause problems for Britain’s bumblebee populations in the longer term.

Bumblebee Conservation Trust CEO Gill Perkins had advice for what bee lovers could do to give struggling pollinators a hand.

“We all need to make sure our gardens, parks and greenspaces are bumblebee-friendly to stop today’s common species becoming tomorrow’s rarities,” she said.