Do You Remember Normal Weather? Scientists Say Most of Us Don’t 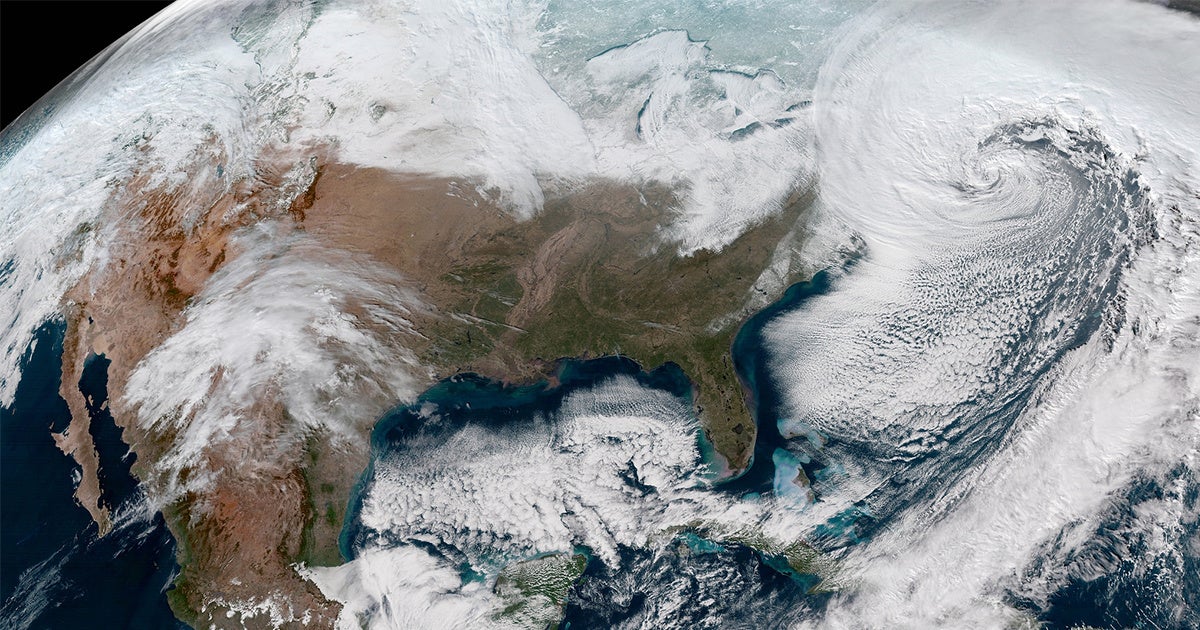 An extensive analysis of more than 2 billion U.S. Twitter posts found that people have short memories when it comes to what they consider “normal” weather, according to a study published in Proceedings of the National Academy of Sciences.

Generally, people base their judgment of “normal” weather on what has happened in the last two to eight years rather than linking it to the climate record. This creates a disconnect with the historical weather events, potentially obscuring how people perceive climate change.

“People experience weather on a day-to-day basis, and what climate is doing is gradually changing the types of weather people get and its distribution,” explained lead author Frances Moore in an interview with EcoWatch. “If something is extreme at one point in time because of climate change, how quickly does it not become extreme?”

To answer this, the UC Davis team quantified 2.18 billion geolocated tweets between March 2014 and November 2016 in order to measure what type of weather people comment on the most. From that, they can infer what type of weather people are expecting and what they think is normal. Although their Twitter survey does not represent a random sample of the American population, Moore says that her team’s sample size represents adults mainly between the ages of 20 and 50.

“We find that people get their ideas of what normal weather is for a particular place or season, but that they adjust that baseline fairly quickly,” said Moore, continuing that if the same weather persists over time, people tend to comment less about it. The authors conclude that people begin to view these “historically extreme” weather conditions as normal based on their expectations, personal memory and internal biases.

Researchers then measured what they call a “sentiment rate,” or the measure of, on average, how positively or negatively words were used in a tweet even after a person stopped referring to the weather. They found that after repeated exposure to certain weather events, people tweeted less about the weather but still expressed negative sentiments overall, namely particularly hot or cold events that tend to make people the grumpiest.

“Even when people stop talking about the weather, these very hot and very cold temperatures are having a negative impact on people’s moods overall,” she explained. “People are no longer really surprised by the weather, but they haven’t adapted to it because they’re still having these negative consequences.”

If we forget what happened more than five years ago, researchers warn that people will continue to normalize “historically extreme” weather events and further downplay the significance of anticipated climate change that the Intergovernmental Panel on Climate Change predicts throughout the 21st century will lead to increasing global temperatures, changing precipitation patters, sea level rise and a greater intensification of hurricanes and storms. To remedy this, Moore says a simple bit of homework could be all that it takes.

“Anything people can do to get the data that tells them what their location was like at this time of year 100 or 50 years ago — or even in their childhood — will help them understand,” she said. “We’ve seen [this trend] this year where people’s idea of what constitutes cold weather seems to be changing.”