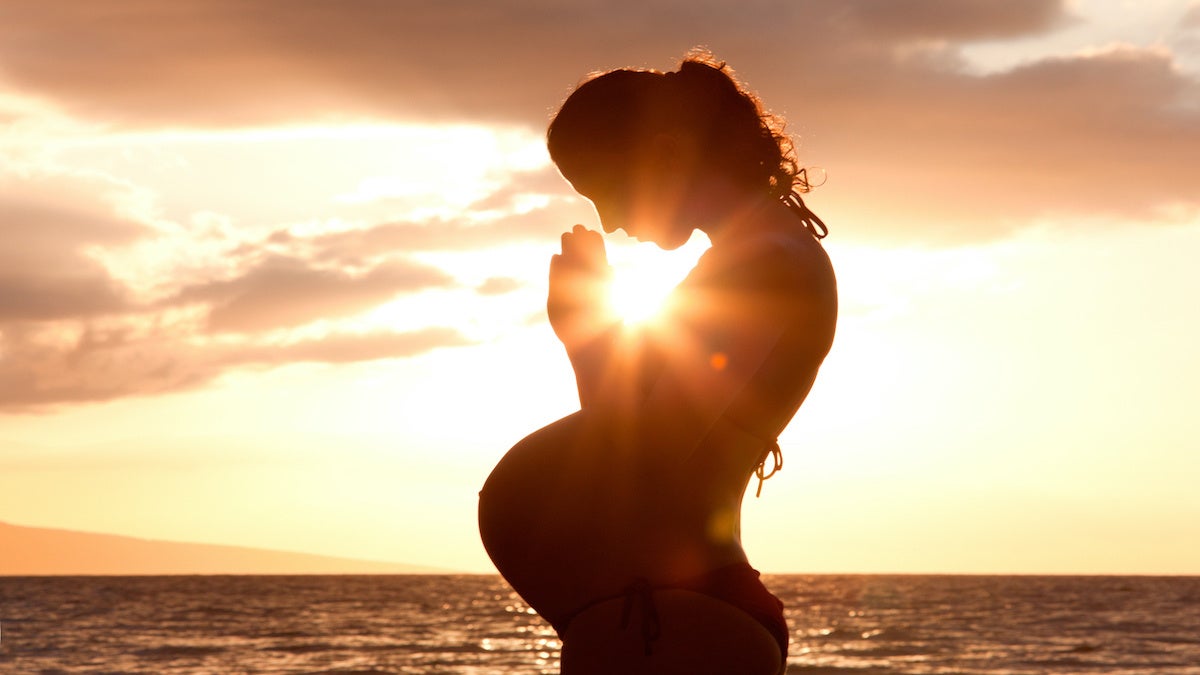 We have long known that children and the elderly need to be checked on during prolonged and intense heat waves. Now, new research has found another group at acute risk from extreme heat: pregnant women.

Researchers from the University of California in San Diego found that longer and hotter heat waves, exactly the type that is commensurate with the climate crisis, might increase preterm births. As temperatures climbed higher and stayed that way for more and more days, the risk of preterm birth increased, according to the new study that was published in the journal Environment International, as The New York Times reported.

“We looked at acute exposure to extreme heat during the week before birth, to see if it triggered an earlier delivery,” said first author Sindana Ilango, a Ph.D. student in the joint doctoral program in public health at UC San Diego and San Diego State University, in a statement. “We found a consistent pattern: exposure to extreme heat does increase risk. And, importantly, we found that this was true for several definitions of ‘heatwave.'”

The senior author on the paper Tarik Benmarhnia, Ph.D., assistant professor of epidemiology at UC San Diego School of Medicine, added that this was the first study to look what particular factors of a heatwave increased the risk of preterm birth. “[N]o one had tried to figure out exactly what kinds of conditions could trigger preterm births,” he said in the statement. “Is it the temperature? Is it the combination of the temperature and the humidity? Is it the duration of the heatwave? It’s important to ask these questions to know when we need to intervene and inform pregnant people to stay inside and stay cool.”

Birth before 37 weeks of gestation is a leading cause of infant death and illness. The World Health Organization has also said that preterm birth rates are increasing around the world. To examine how heat contributes, the researchers looked at California birth records from 2005 to 2013, comparing gestation length to heat records from 2005 to 2013, as The New York Times reported.

The scientists found a striking pattern — the rate of preterm deaths tracked right alongside increases in temperature or length of a heat wave. The New York Times provided an example: at an average a temperature of 88 degrees for two days 6.63 percent of births were preterm. However, at four days of 98-degree temperature, the rate was 7.46 percent.

“We were also surprised to note that the duration of the heatwave seems to be more important than the temperature threshold,” said Benmarhnia in a statement. “We thought that temperature would matter the most, but it turns out that it has more to do with how long you’re stuck with the high temperatures rather than how hot it is outside.”

Similar research is looking at how extreme heat is affecting pregnant women, gestation-length and birth-weight in The Gambia, Africa, as Reuters reported. The African tropics are warming up faster than most of the world. Just recently, the mercury passed 108 degrees Fahrenheit during the cold season.

In The Gambia, many pregnant women have to work the fields to help support their family farms. When people are exposed to heat, more blood flows to the skin to allow heat to escape. This means decreased blood flow to the heart and internal organs, including potentially the placenta, said health researcher Ana Bonell, who is leading the study in The Gambia, as Reuters reported.

“I’m definitely seeing changes in the umbilical artery in about 30 percent of women,” she said, although she has not analyzed the data yet, to Reuters.