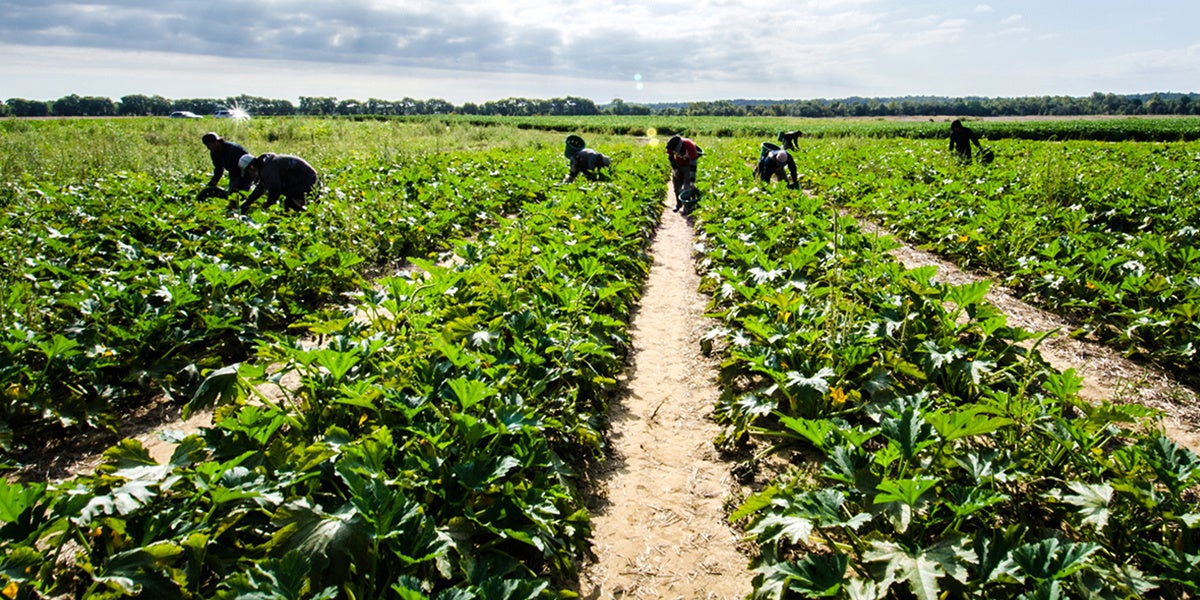 A broad coalition of worker advocacy, public health and environmental groups on Tuesday called on the federal Occupational Safety and Health Administration (OSHA) to create a workplace standard for heat stress.

More than 130 groups led by Farmworker Justice, United Farm Workers and Public Citizen signed a petition sent to OSHA noting that two in every 1,000 American workers are now subject to heat stress, and calling on the agency to mandate that employers provide adequate hydration and shade, medical attention and rest breaks during high heat events.

The Obama administration denied a previous petition for a heat stress standard from the coalition in 2012.

“I don’t want any more families to go through the pain that my family went through,” Californian Raudel Felix García, whose brother died while working his job at a vineyard during triple-digit temperatures, told reporters on a press call.

“Deaths and injuries from extreme heat are still too common in states without any protective standards,” said United Farm Workers of America President Arturo S. Rodriguez, who spoke to reporters during a conference call on Tuesday. “Farmworkers are not agricultural implements. They are important human beings who sweat and sacrifice to feed millions of people across America and the world.”

Rodriguez’s organization, along with two former OSHA directors, the nonprofit consumer group Public Citizen, and a broad coalition of more than 130 labor, public health and environmental organizations, filed the petition to Loren Sweatt, the acting assistant secretary of labor for occupational safety and health, on Tuesday.

“We argue that [the general requirement] is not enough,” said Shanna Devine, a worker health and safety advocate for Public Citizen. “Employers aren’t going to voluntarily implement these common-sense criteria ― access to water, shade and breaks ― unless required to and unless there is likely to be a real penalty.”

Earth to Ford: Get Back on Track With Clean Cars