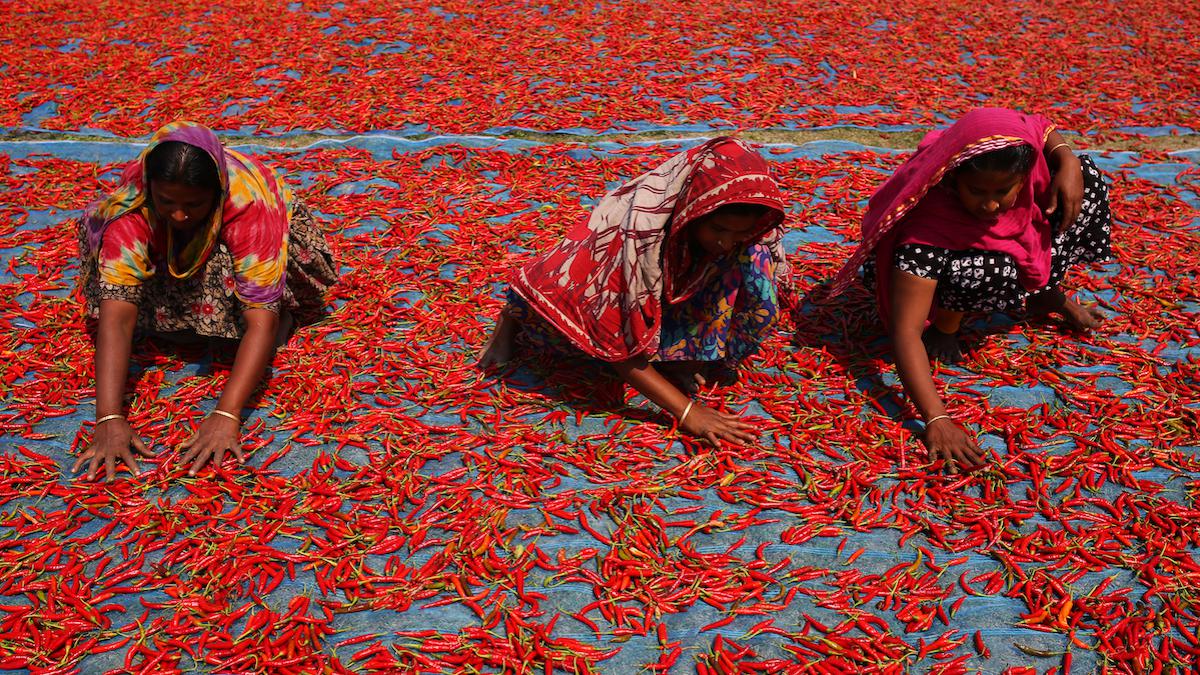 Recent farmworker deaths in the U.S. from extreme heat have raised attention to the heightened vulnerability of people forced to work outside for fear of losing their income. People laboring in the fields “are being used as a human shield to buffer the rest of the country against the most violent effects of climate change,” Elizabeth Strater, of the United Farm Workers, told Bloomberg.

The death wrought by climate-fueled heat will be far worse in developing countries with less-mechanized farming. In India, for example, where 40% of the workforce is in farming, higher temperatures will reduce crop yields, which will in turn drive down salaries while increasing the cost of food.

“If you have a lower capacity to adapt, you’re going to get hit twice, maybe three times more by climate change,” said farm labor economist Cicero Lima. “With lower crop yields, more people are making lower salaries and paying higher prices for food. In this scenario, the world will be more imbalanced.”