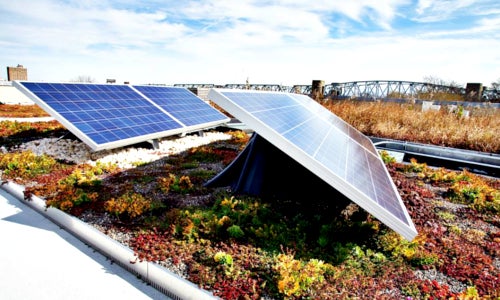 Monday, I was asked to take part in an online discussion on Capitol Hill as to whether Congress should extend renewable energy tax credits.

Well, in some ways, this discussion is putting the cart before the horse.

Most importantly, are incentives for renewable energy sources achieving their goals? In the case of solar, the answer is a resounding yes. Today, America’s solar energy industry is helping to create thousands of new jobs, save U.S. consumers money, boost our economy and reduce pollution nationwide. That’s the very definition of an effective public policy. 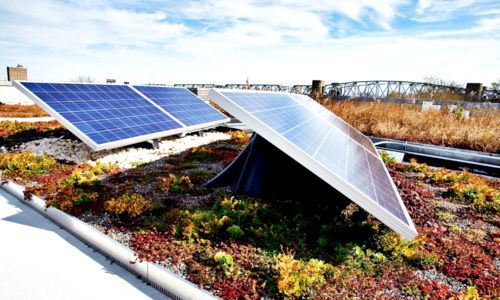 In 2006, prior to the enactment of the solar Investment Tax Credit (ITC), there were less than 600 megawatts (MW) of grid-connected solar in the U.S. By the end of this year, we expect to be closing in on 13,000 MW—enough to effectively power more than 2 million American homes including the White House!

Thanks to smart public policies, like the solar ITC and 1603 Treasury program, solar has made extraordinary progress in a very short period of time—and yet we still only represent about 1 percent of the total electric generating capacity of the U.S. Is solar is more competitive today? Absolutely. But the playing field isn’t level yet. The oil and gas industry, for example, has enjoyed incentives embedded in the U.S. Tax Code for nearly 100 years. You can’t catch up to that overnight.

But clearly, solar is trending in the right direction. According to a new report by GTM Research and the Solar Energy Industries Association (SEIA), the U.S. installed 930 MW of solar in Q3 2013—up 20 percent over the second quarter of 2013 and 35 percent over quarter three 2012. This represents the second largest quarter in the history of the U.S. solar market and the largest quarter ever for residential PV installations.

Even more importantly, 2013 is likely to be the first time in more than a decade that the U.S. installs more solar capacity than world leader Germany. When all of the numbers are finally in, 2013 will go down as a record-shattering year for the U.S. solar industry. We’ve now joined Germany, China and Japan as worldwide leaders when it comes to the installation of new solar capacity.

According to yet another new report, FERC’s Energy Infrastructure Update, a whopping 99.3 percent of all new electric generation placed in service during the month of October came from renewables—with solar leading the way by a country mile. Twelve new solar units accounted for 504 MW or 72.1 percent of all new capacity in October.

Since the solar ITC went into effect, we’ve gone from being an “upstart industry”—one that our critics predicted would fail miserably—to one of the fastest-growing industries in the U.S.—today employing 120,000 Americans at more than 6,000 companies from coast to coast and pumping billions of dollars into the U.S. economy.

But this debate shouldn’t be simply about economics. It should also be about preserving our environment and giving future generations of Americans a fair shot at prosperity. Today, the debate continues over how long oil, natural gas and coal reserves will last before being completely depleted. 100 years? 200 years? Maybe 300 years at most?

Then remember this: the life expectancy of the sun is about 5 billion years—give or take a millennia.

Which do you think is a better long-term investment?