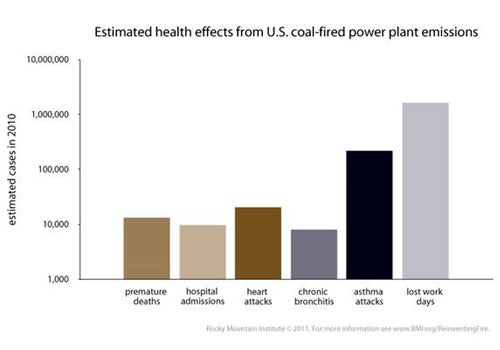 Following the nomination of Gina McCarthy to head the U.S. Environmental Protection Agency (EPA), conservative media are once again claiming that the Obama administration’s U.S. EPA has waged a “war on coal.” But that narrative ignores how natural gas has outcompeted coal, and why the long-overdue Clean Air Act regulations on coal are necessary in the first place. Here’s what the public should know, as told in charts and graphics:

Low natural gas prices are behind the drop in coal power.

As this chart shows, the boom in shale natural gas production has led to a drop in the price of natural gas—in the free marketplace, many coal plants simply can’t compete. 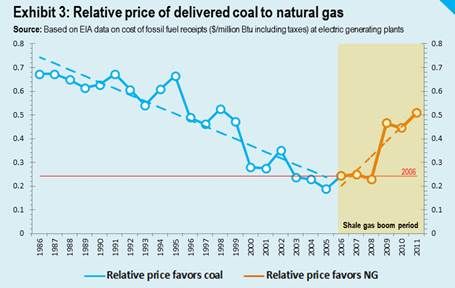 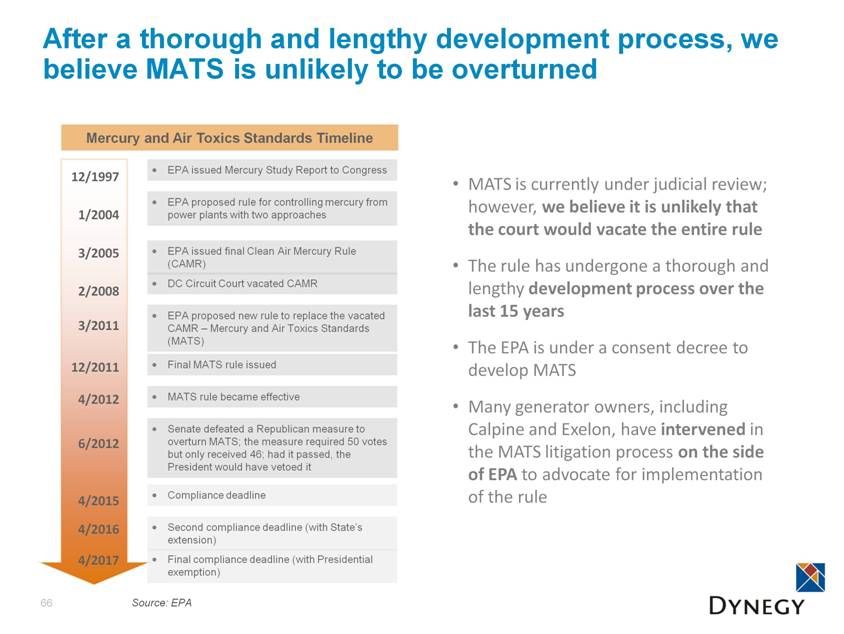 Coal has huge health impacts even after decades of regulation in the U.S.

In countries like China and India where coal is not as strictly regulated, coal pollution is extremely deadly. Meanwhile, in the U.S., harmful emissions have been significantly reduced, a fact that conservative media and the coal industry have used to tout coal’s alleged cleanliness. But they often fail to mention that the industry only reduced its emissions after being required to by clean air standards, and that coal still has huge health impacts. The following chart details some of the known and quantifiable health impacts of pollution from coal plants: 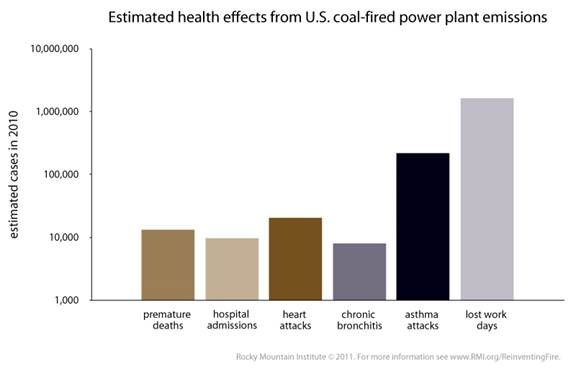 After studying 406 coal-fired power plants in the U.S., the National Academy of Sciences concluded in 2009 that they were causing approximately $62 billion in societal damages, not including their contribution to climate change. The vast majority of damages were related to adverse health effects, but the report found that coal plants also do harm to agriculture and outdoor recreation. 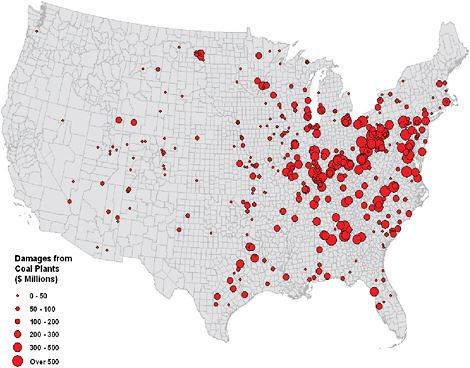 But coal plants are not paying for these costs.

Two economists, including one who spoke at the right-wing Heartland Institute’s conference on climate change, published a study in the prestigious American Economic Review finding that the gross external damages (GED), or the amount of external costs that an industry imposes on society through pollution and other harm, was higher for coal-fired power plants than for any other industry, and that these plants “are responsible for more than one-fourth of GED from the entire US economy.” As the GED costs of the coal power industry were greater than the value it added to the economy, the study concluded that coal may actually be “underregulated”—and therefore only superficially “cheap.” 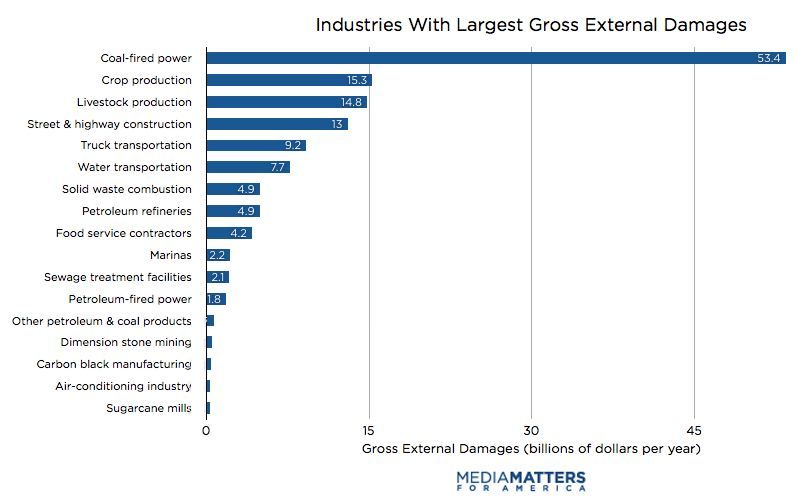 And that’s not even including the damage coal plants do to the climate.

That same study found that coal plants do an additional $15 billion in damage to the economy through carbon emissions that contribute to climate change, using a conservative calculation of the cost of carbon. Indeed the carbon emissions of lignite coal and black coal per kilowatt-hour produced are far more than the emissions of any other power source: 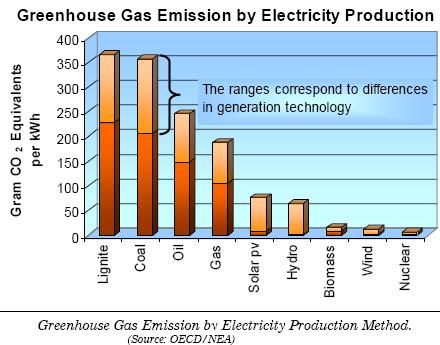 And worldwide, the huge amounts of coal reserves are poised to bust the carbon budget more than any other fossil fuel. There are already major projects underway to exploit these resources, rather than leaving them in the ground. 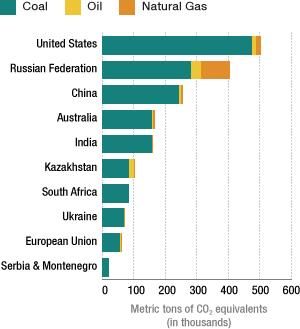 The Obama administration has made significant investments to try to make coal “cleaner.”

The following chart shows that the stimulus devoted far more funding for demonstration projects to Carbon Capture and Storage (CCS), projects that would try to advance thus-far elusive “clean coal” by capturing its huge carbon emissions and burying them underground, than similar projects for solar energy. The Energy Innovation Tracker report that this chart came from called demonstration projects “crucial” because they are “often expensive and underfunded by the private sector,” a phenomenon known as the “commercialization valley of death.” In total the stimulus devoted $3.4 billion to CCS. That is less than it appropriated for renewable generation overall, but it is nevertheless a significant investment in technology that could enable coal power to be compatible with a low-carbon future—a far cry from waging a “war” on the energy source. 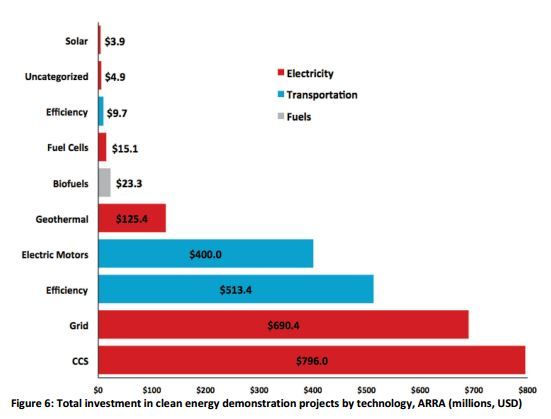