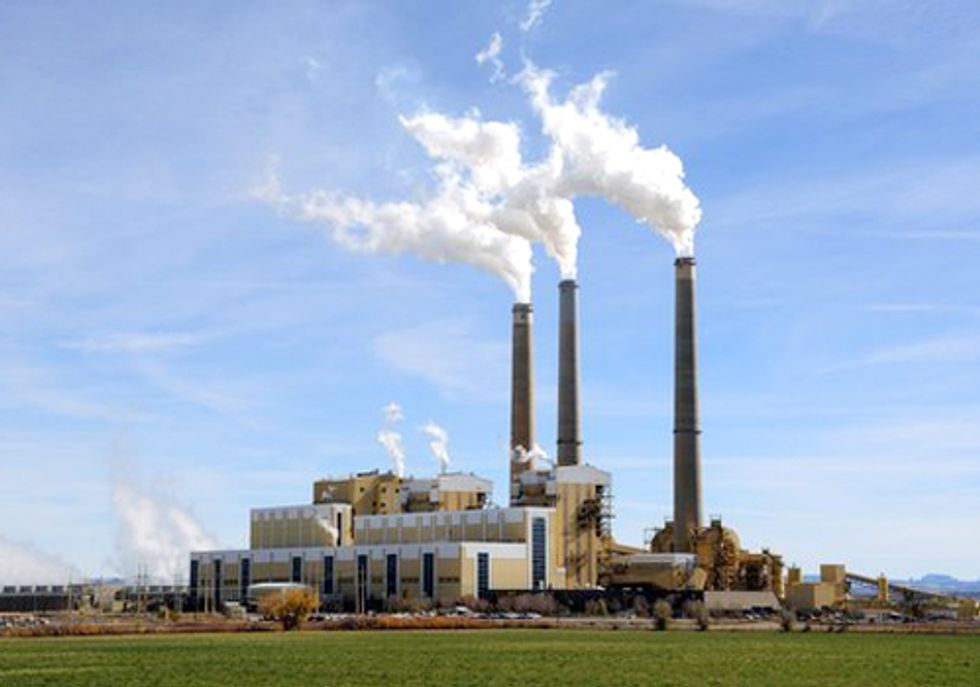 Below are statements by Dan Lashof and David Doniger in the Natural Resource Defense Council's (NRDC) Climate and Clean Air Program, and Kim Knowlton in NRDC’s Global Warming and Health Project:

“Improving and finalizing this proposal is a critical step toward creating an electricity system we can all live with. After all, electricity customers are also breathers. We need a reliable electric system—but a system that destabilizes our climate is not something we can rely on.”
—Dan Lashof, program director of NRDC’s Climate & Clean Air program

“Climate change is an urgent public health concern. Many Americans have had personal experiences with extreme weather in recent years that brought home some of the damaging effects and high costs of a changing climate. Many of these extreme events are influenced by climate change, which is loading the weather dice and contributing to some of the most harmful health conditions we face—including increased ozone pollution, lethal, extreme heat, floods and droughts.

“The carbon pollution standard is another important step that EPA has taken under President Obama to clean up and modernize the nation’s most polluting sector: the power plants that provide our electricity.

“The new standard only reinforces what most power company executives and investors already understand—that carbon pollution and climate change are serious concerns, and that if and when underlying market economics support a comeback for new coal-fired power plants, they will need to be designed to capture their carbon and keep it out of the air.”
—David Doniger, policy director, Climate and Clean Air program