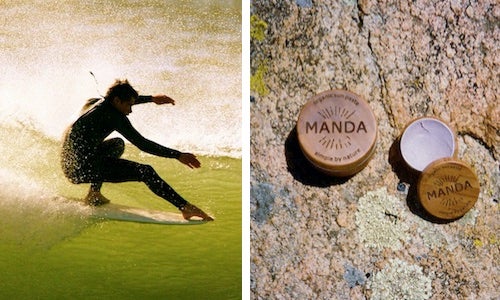 For professional surfer and Emmy-winning filmmaker Cyrus Sutton, creating his own sustainable sunblock not only came from a deep respect for the oceans but also for a reason that really hit close to home. 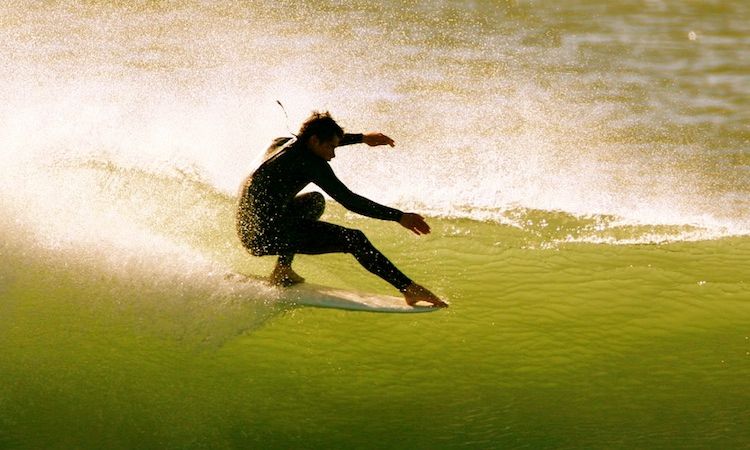 Writing for The Inertia, Sutton explained:

I started making my own sunblock after skin cancer nearly took my dad’s life in 2008. This event spurred me to look at solutions to protect my skin. I learned that the chemicals in sunblocks were linked to negative health effects in humans and coral reefs. Corals are incredibly sensitive to chemicals. It’s been shown in scientific literature that corals have shown abnormal bleaching with sunblock that’s a dilution of just 10 micrometers. That’s one millionth of a liter.

According to Environmental Working Group’s (EWG) ninth annual Sunscreen Guide, 80 percent of 1,700 sunscreens, SPF-rated moisturizers and lip balms, available on the market “offer inferior sun protection or contain worrisome ingredients” such as the hormone disruptor oxybenzone or retinyl palmitate, a form of vitamin A linked to skin damage.

Added to that, between 4,000 and 6,000 tons of sunscreen leaches into our delicate coral reefs around the world every year. The oxybenzone found most sunscreens have been found to exacerbate coral bleaching, a devastating, human-caused factor contributing to world’s worst coral die-off in history.

While there are a number of healthy, reef-safe sunscreens already on the market, Sutton’s Manda Organic Sun Paste is unique in that it contains thanaka, a yellowish powder that comes from ground thanaka tree bark in Myanmar, as you can see in the video below from Manda’s successful Kickstarter campaign.

The natural SPF has been used by the Burmese people for more than 2,000 years to protect their skin from the hot sun.

Sutton, who launched surf website Korduroy.tv, had been making homemade sunblock in his own kitchen and never thought about entering the sun care market until he was introduced to thanaka through his longtime friend and Korduroy collaborator Reis Paluso.

Sutton and his team created a formulation mixed with thanaka and seven other natural ingredients all of which are safe enough to eat, including organic cinnamon, organic cacao, organic shea butter, organic beeswax and organic coconut oil. 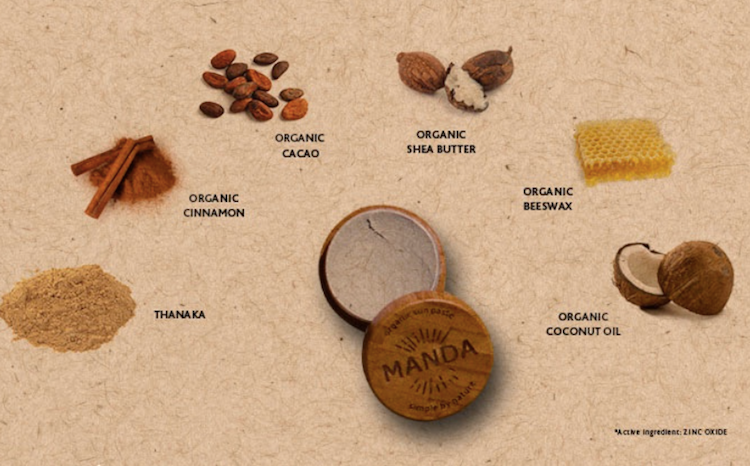 Cyrus, however, noted on The Inertia that zinc itself is “really hard on the environment to mine and refine.” He continued:

After testing various combinations of thanaka and zinc, we settled on a formula that uses 20 percent zinc and 10 percent thanaka. The quantity of zinc alone qualifies us for what the FDA considers a 30 SPF or greater sunblock. We feel that by adding thanaka and our other natural ingredients that this number is significantly higher.

The final product is a waterproof, sweatproof sunscreen that leaves an off-white tint on the skin, reminiscent of the chalky streaks you might have seen on lifeguards’ noses years ago. Note that Manda is a physical sunscreen unlike a chemical sunscreen which is rubbed and absorbed into your skin.