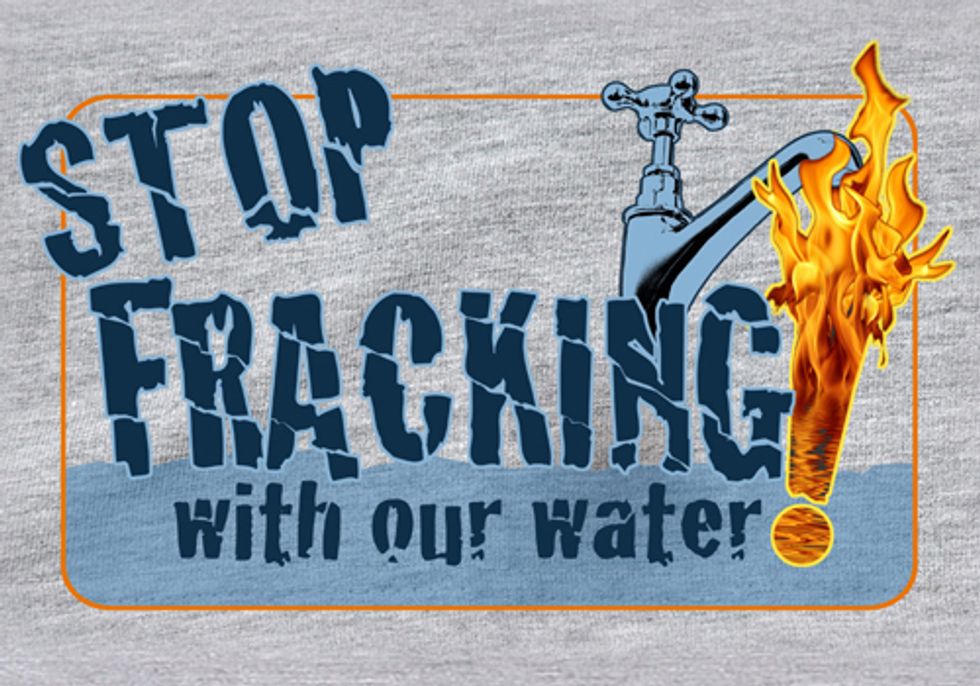 Won-Young Kim, a research professor of Seismology Geology at Columbia University who is advising the state of Ohio on the New Year's Eve 4.0 magnitude earthquake near Youngstown, Ohio, said on Jan. 3 that circumstantial evidence suggests a link between the earthquake and high-pressure well activity. Kim believes that the recent earthquake did not occur naturally and may have been caused by high-pressure liquid injection related to oil and gas exploration and production.

According to Reuters, Kim said, "We know the depth [of the quake on Saturday] is two miles and that is different from a natural earthquake." Data collected from four seismographs set up in November in the area confirm a connection between the quakes and water pressure at the well, Kim said.

"There is circumstantial evidence to connect the two—in the past we didn't have earthquakes in the area and the proximity in the time and space of the earthquakes matches operations at the well," he said.

On Jan. 1, the Kasich administration suspended four additional wastewater injection well sites within a 5-mile radius of the D&L Energy site in Youngstown, Ohio—a well believed to be the cause of 11 earthquakes since March.

The wells are about 9,000 feet deep and are used to dispose of the controversial chemical-laced fracking wastewater, a by-product of hydraulic fracturing from oil and natural-gas drilling.

There are 177 injection deep wells throughout Ohio. For months, many Youngstown residents have been asking for a moratorium on fracking wastewater injection wells and oil and gas drilling until further research is done on the impact these wells could be having on groundwater contamination, human health and the environment.

A spokesman for Ohio Republican Gov. John Kasich, a strong supporter of oil and gas exploration in the state, said Ohio could announce a preliminary decision whether to continue the suspension of the wells as early as Jan. 4.

But for many Ohio residents, a suspension of five injection well sites is not enough. Many concerned Ohioans are asking for a moratorium on all oil and gas drilling and fracking wastewater injection sites in Ohio.

A Don't Frack Ohio rally is being held on Jan. 10 at 1 p.m. at the Ohio Statehouse in Columbus. Speakers will include Rep. Bob Hagan (D-Youngstown), and representatives from communities impacted by oil and gas drilling and injection well sites. For more information on the fracking protest, click here.