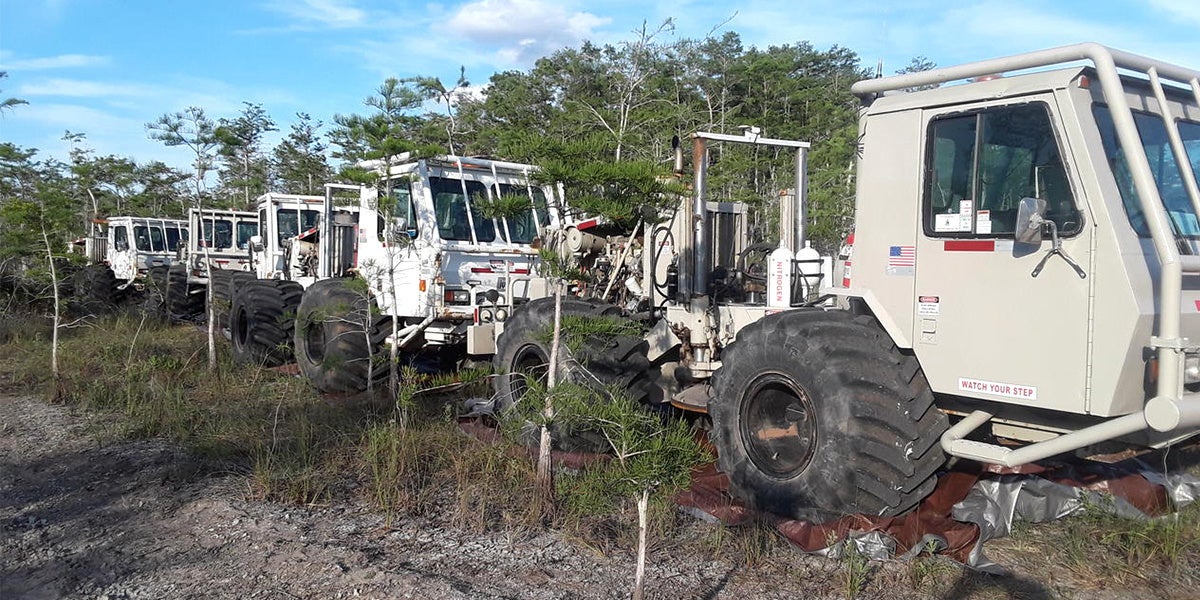 New oil development has no place in sensitive wetland habitats in the Florida Everglades. The Burnett Oil Company, based in Texas, claimed it could explore for oil in the Big Cypress National Preserve with no significant, long-term impacts to sensitive wetlands. But these claims have been refuted, as Burnett Oil has caused significant damage.

As NRDC previously reported, the fossil fuel industry targeted the Big Cypress National Preserve in the western Everglades for oil development, beginning the first of four planned phases of seismic survey activities in 2017. However, heavy rains forced the oil company out of the preserve before the seismic activities were complete.

Even after damaging wetland soils and vegetation last year, the oil company returned to the preserve this spring to continue its hunt for oil.

NRDC and its partners retained environmental professionals to inspect and document the damage these activities are causing. Here’s a report outlining the damage along with recommendations for restoration, mitigation and long-term monitoring. The consultants observed extensive soil rutting, which will have long-term adverse effects on the preserve’s hydrology, soils and vegetation. Nonetheless, there were no signs that the oil company attempted to restore the wetland impacts, as its state and federal permits require. For example, the 33-ton “vibroseis” vehicles compacted and deeply rutted soils due to their sheer weight. These ruts are almost 2 feet deep in places. 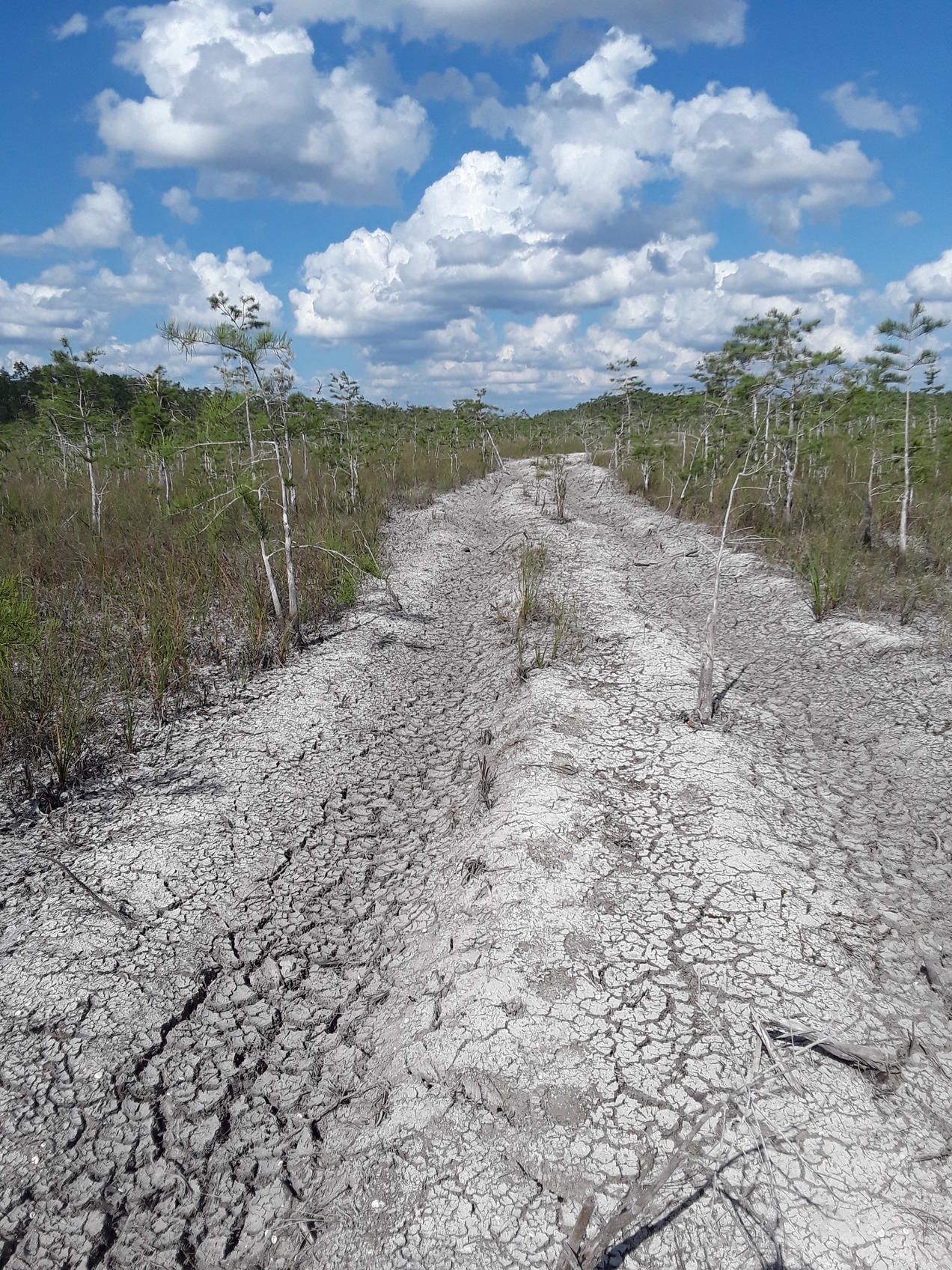 Removal of vegetation and subsequent exposure of soils to direct sunlight alters social chemistry, and the churning and rutting of soils disturbs natural soil horizons. If not corrected, each of these soil impacts will affect the composition and abundance of vegetation regrowth in the impacted areas. Soil ruts can also create opportunities for invasion of exotic and nuisance plant species. Within the soil ruts created by the vibroseis and other off-road vehicles, the vegetation coverage was estimated at less than 5%, in stark contrast to the dense and diverse herbaceous vegetation present in the adjacent, undisturbed wetlands. 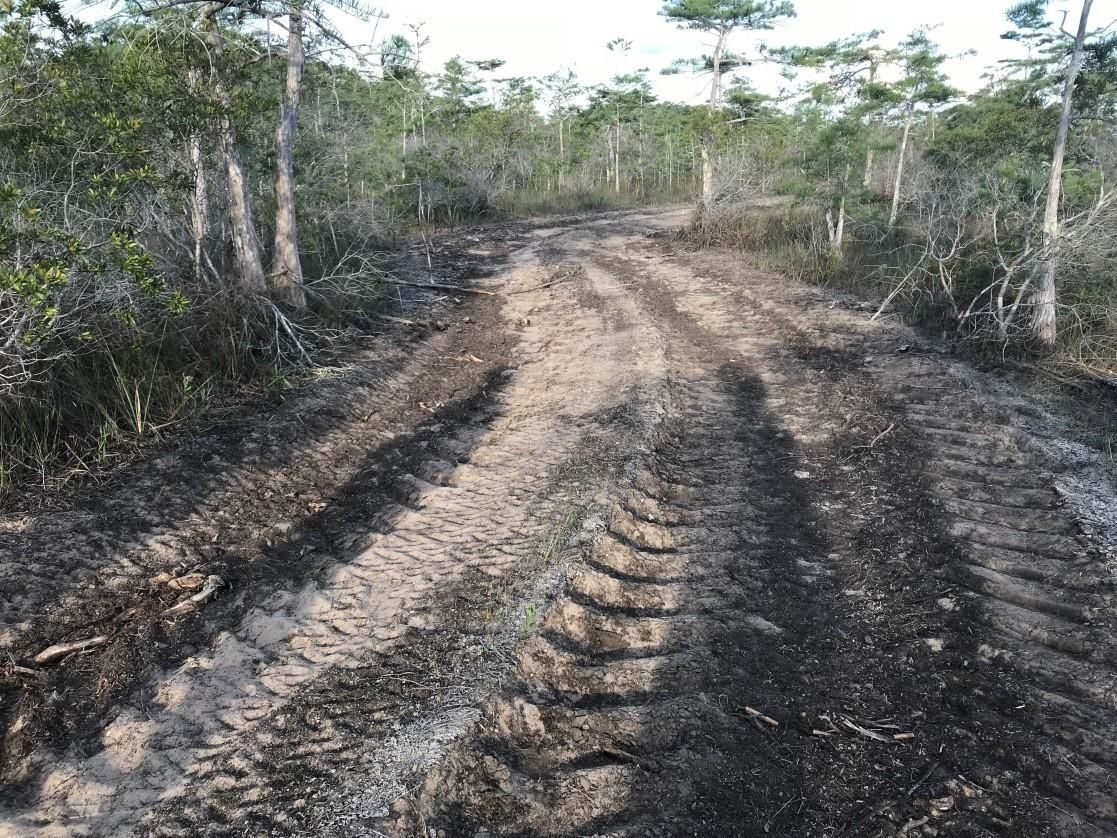 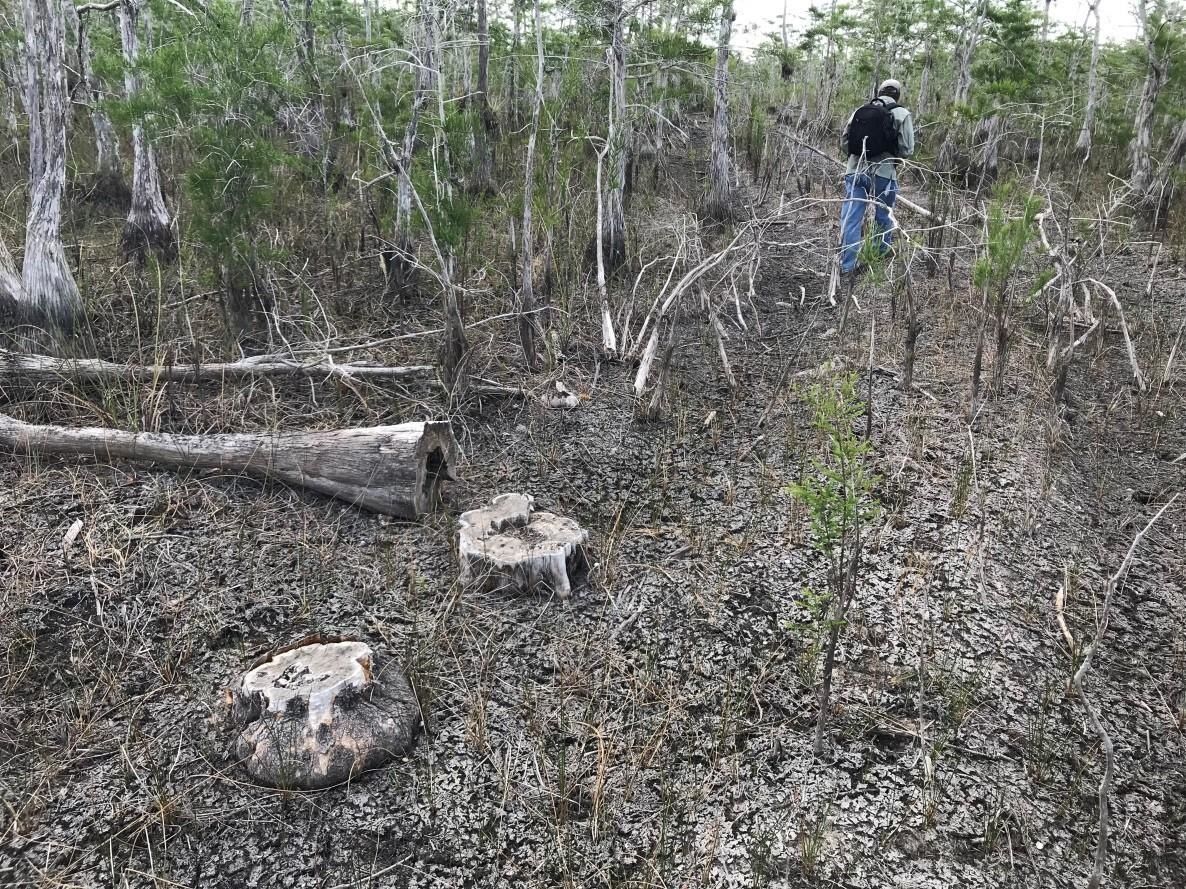 Dwarf cypress trees tend to be very old despite their small size, primarily due to the infertile soils and extreme hydrologic conditions where they grow. For example, a dwarf cypress tree with a diameter breast height of 4 inches could range in age from 31 to 2,500 years. These dwarf cypress trees are the cornerstone of the Big Cypress ecosystem. They provide important roosting sites and refuge from high water levels for birds and other wildlife, essential habitat for state endangered bromeliads such as the cardinal air-plant, scratching posts for the Florida black bear and the critically endangered Florida panther, and a food source for the threatened Big Cypress fox squirrel.

But the survey crews cut and mowed down dwarf cypress trees, some with bromeliads still attached, to make way for the oil exploration. The creation of seismic survey lines in roadless wetlands could invite unauthorized recreational off-road vehicle use, which will disturb wildlife, widen and deepen seismic survey lines, and increase the potential for litter. This all increases the risk of restoration failure.

Burnett Oil Company has proven that new oil development has no place in the sensitive wetlands of the Everglades. Its damage contradicts its own argument that the oil exploration would have no significant long-term effects.

Burnett Oil Company should be halted from doing further harm to this sensitive habitat, given the severity and extent of the wetland damage it has caused through its seismic activities.

State and federal agencies must now require the oil company to fully restore the wetland damage and monitor the success of the restoration in the long-term, to avoid exacerbation of the damage and further loss of wetland function. The company must also provide compensatory mitigation elsewhere in the preserve for the loss of wetland functions that have occurred, and will continue to occur, until they are fully restored. Big Cypress National Preserve is one of Florida’s true ecological gems and should be preserved, as its name implies.