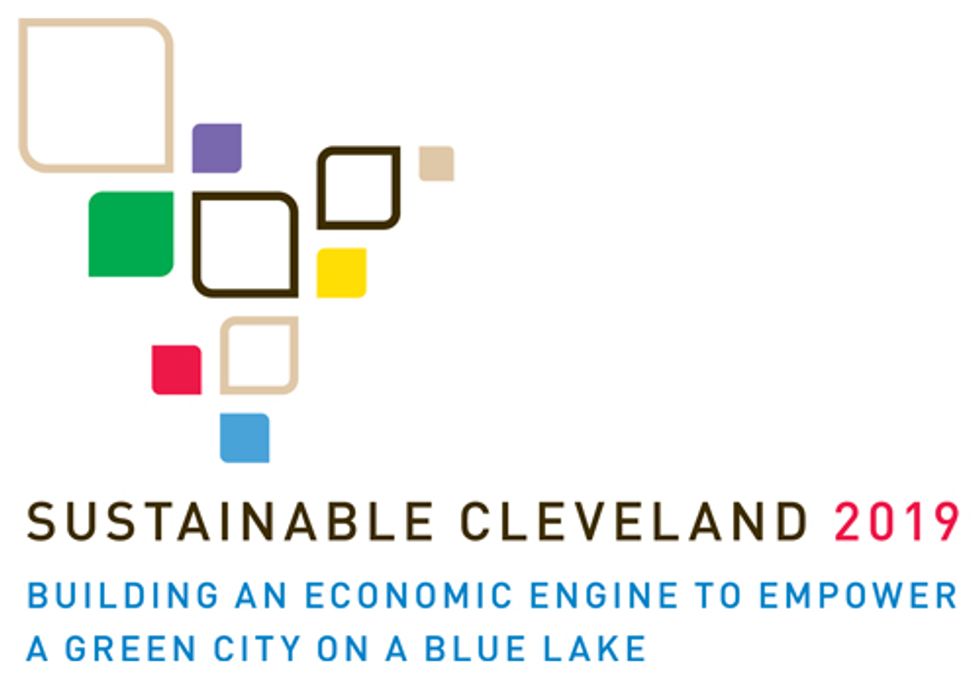 The annual sustainability summit reports the progress to the community, creates an agenda for the future and co-creates our sustainable future. Each year leading up to 2019, Cleveland will have a sustainability Celebration Year. For 2012 it's the Year of Local Foods and 2013 will be the Year of Advanced and Renewable Energy. This year's summit will have two tracks, one focused on the current celebration year—Local Foods—and the other on the upcoming celebration year—Advanced and Renewable Energy.

Two dynamic speakers will give keynote presentations during the summit on the topics of advanced and renewable energy and local food systems.

Jeremy Rifkin, president of the Foundation on Economic Trends, is the author of 17 bestselling books on the impact of scientific and technological changes on the economy, the workforce, society and the environment. Mr. Rifkin will join the summit via live video address from Europe for a keynote and question and answer session. His most recent books include The Hydrogen Economy, The European Dream, The End of Work, The Age of Access and The Biotech Century.

Jeremy Rifkin has been an advisor to the European Union (EU) for the past decade. Mr. Rifkin advised the government of Spain during its presidency of the European Union (Jan. 1–June 30, 2010). Mr. Rifkin also served as an adviser to President Nicolas Sarkozy of France, Chancellor Angela Merkel of Germany, Prime Minister Jose Socrates of Portugal and Prime Minister Janez Janša of Slovenia, during their respective European Council Presidencies, on issues related to the economy, climate change and energy security. He currently advises the European Commission, the European Parliament and several EU heads of state, including Chancellor Angela Merkel of Germany and Prime Minister Jose Luis Rodriguez.

Kathleen A. Merrigan is the deputy secretary of the U.S. Department of Agriculture (USDA). Working alongside Secretary Tom Vilsack, Merrigan oversees the day-to-day operation of USDA's many programs and spearheads the $149 billion USDA budget process. She serves on the President's Management Council, working with other cabinet deputies to improve accountability and performance across the federal government.

Merrigan brings a wealth of knowledge to the USDA from a decades-long career in policy, legislation and research related to the many missions of USDA.

Deputy Secretary Merrigan has managed the Know Your Farmer, Know Your Food effort to highlight the critical connection between farmers and consumers and support local and regional food systems that increase economic opportunity.