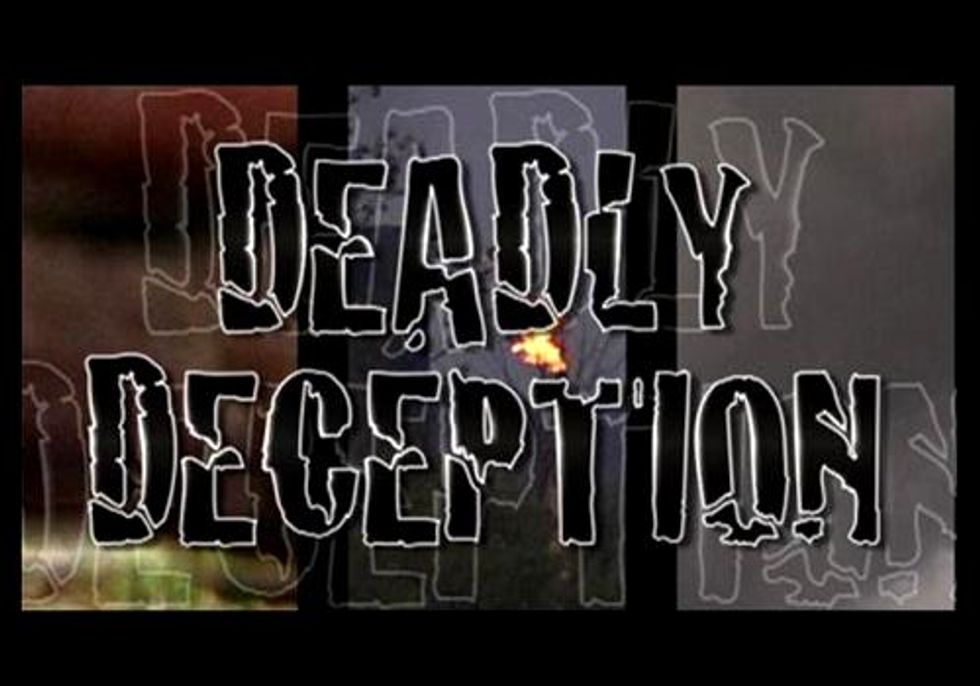 Deadly Deception II: Faces in the Mirror is a commercial-free documentary about pollution in North Birmingham and is the follow-up to Deadly Deception which aired in August, 2011 on CBS 42.

CBS 42 has continued to follow activities of local, state and federal environmental regulators in regards to toxic contamination in North Birmingham. Pollution from local industries has affected air, water and soil in these communities for decades. Since the original Deadly Deception aired in August, pollution’s ramifications on public health in North Birmingham have become far more publicized.

Black Warrior Riverkeeper is co-hosting this community event with CBS 42.

"After more than a year of our investigative reporting on contamination issues in an area of Birmingham that has been heavily industrialized for decades, an awakening has occurred within the Magic City,” said Sonya DiCarlo, special projects producer for CBS 42. “Families in several communities are now opening their eyes to concerns they didn't know existed before. Some city leaders and county officials are certainly more visible and vocal about the concerns and have recently taken strong steps to learn more and search for answers. The federal government has taken actions to address a contamination problem which may very well reach beyond the three small communities where the story first began. This story is about the elderly who tell tales of blinding industrial smoke they didn't know was dangerous to children who now live in the aftermath. This documentary is a tale of finding the truth, demanding answers and personal responsibility."

Admission is free, but limited to the theatre’s 500 seats.