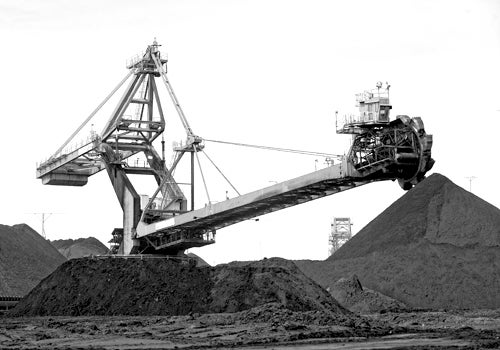 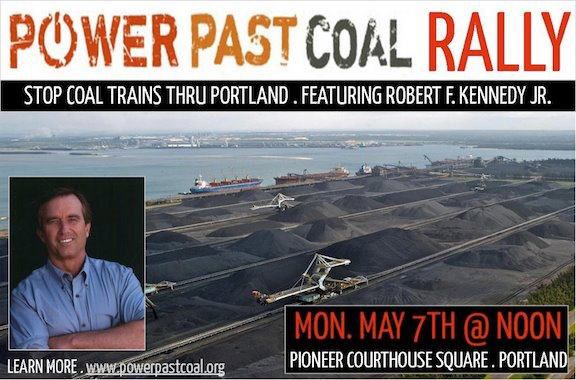 WHAT: Robert F. Kennedy Jr. leads a noon rally in Portland to expose controversial plans that threaten Oregon and Washington with dangerous coal exports. A strong proponent of clean energy and a vocal critic of the coal industry’s environmental, health and safety record, Kennedy adds a national voice to the growing chorus of concern about coal exports.

Oregonians from around the state will gather in Portland to express the impact of dirty coal export proposals on their health, environment and values. Guaranteed to be Oregon’s largest demonstration against coal exports yet, the rally will feature compelling stories, colorful banners and artwork, surgical masks to represent health impacts of coal, and a call for environmental justice. Hao Xing from Zhejiang Province, China, will present the international perspective on why coal exports are wrong for families in the U.S. and China. 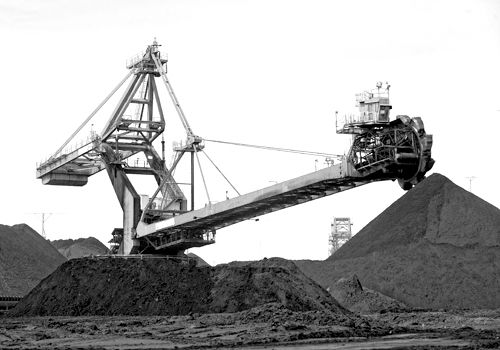 Coal arrives to shipping terminal’s in Washington and Oregon to be shipped to Asia after it’s train journey from the Powder River Basin in Wyoming. Photo by Paul Anderson. 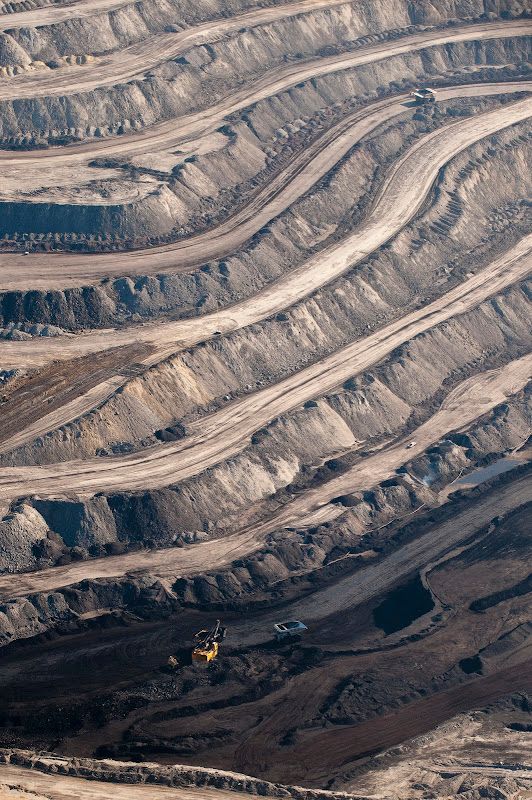 The coal strip mines surrounding Gillette, Wyoming are some of the largest in the world. Photo by Paul Anderson, http://www.paulkanderson.com.

WHY: Coal companies are targeting the Pacific Northwest with six separate coal export terminals, which would send stunning volumes of U.S. coal to Asia.  Oregon and Washington could become the largest coal traffickers in North America with 150 million tons of coal per year through the Pacific Northwest. One proposal would send a dozen dirty coal trains rumbling through Portland neighborhoods each day. The Columbia River Gorge alone faces up to 30 dirty coal trains per day. Proposed coal export terminals include: Boardman, Clatskanie and Coos Bay, Oregon; Longview, Grays Harbor and Bellingham, Washington; as well as Alaska.

The nation’s eyes are on us as our region decides between coal trafficking and a clean energy future.

Power Past Coal: We are a growing coalition of organizations sharing a common interest to prevent the West Coast from becoming a high volume coal corridor. Learn more about coal export by clicking here.

Waterkeeper Alliance: Founded in 1999 by environmental attorney and activist Robert F. Kennedy, Jr., and several veteran Waterkeeper Organizations, Waterkeeper Alliance is a global movement of on-the-water advocates who patrol and protect more than 100,000 miles of rivers, streams and coastlines in North and South America, Europe, Australia, Asia and Africa.