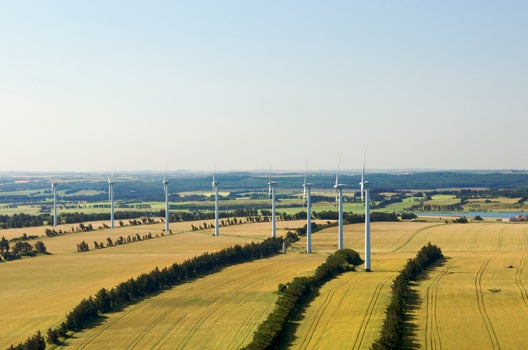 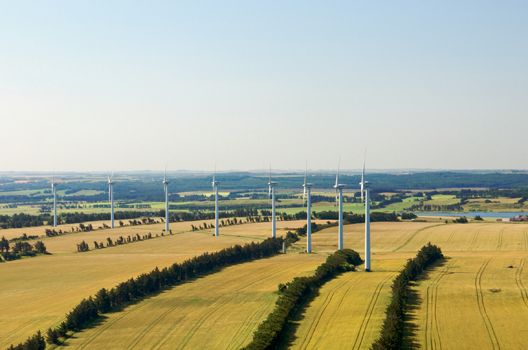 Offshore wind energy capacity in Europe is projected to increase 17-fold between 2010 and 2020, while newer renewable technologies such as concentrated solar power and wave/tidal power will also increase more than 11-fold according to projections. European countries are also expected to significantly boost solar photovoltaic power, onshore wind and other renewable technologies over the next decade.

The projections are based on European countries’ plans to install renewable energy sources, which have been analyzed by the European Environment Agency (EEA). The latest update shows the diversity of approaches to meeting the E.U.’s collective target of 20 percent of energy from renewable sources by 2020. According to the latest figures, 11.7 percent of energy used in the E.U. came from renewable sources in 2009.

“This analysis is particularly timely, coming as government representatives gather to discuss climate change in Durban, South Africa. It illustrates the scale of Europe’s commitment to transform its energy sector,” Jacqueline McGlade, EEA executive director, said. “However, with a concerted effort we can and should go even further to phase in renewable energy sources. Burning fossil fuels threaten the stability of our climate, and our most recent analysis has shown that pollution from coal and gas power plants is costing Europe many billions of euros a year in health costs.”

European Union Member States have individual targets, and must submit National Renewable Energy Action Plans (NREAPs) to the European Commission outlining how they expect to meet their 2020 renewable target, including the technology mix they intend to use and the trajectory they will follow.

Despite these growth rates, the 2020 targets will be met by just a narrow margin according to the projections, highlighting the challenge facing Europe as it aims to reduce its dependency on fossil fuels.

The update to the database comes a year after E.U. Member States submitted information describing how they would meet their targets in 2020. The accompanying report has also been updated, with the latest information for 20 Member States, additional data on biomass and data on land use for energy crops.

The report was written for the EEA by the Energy research Centre of the Netherlands.