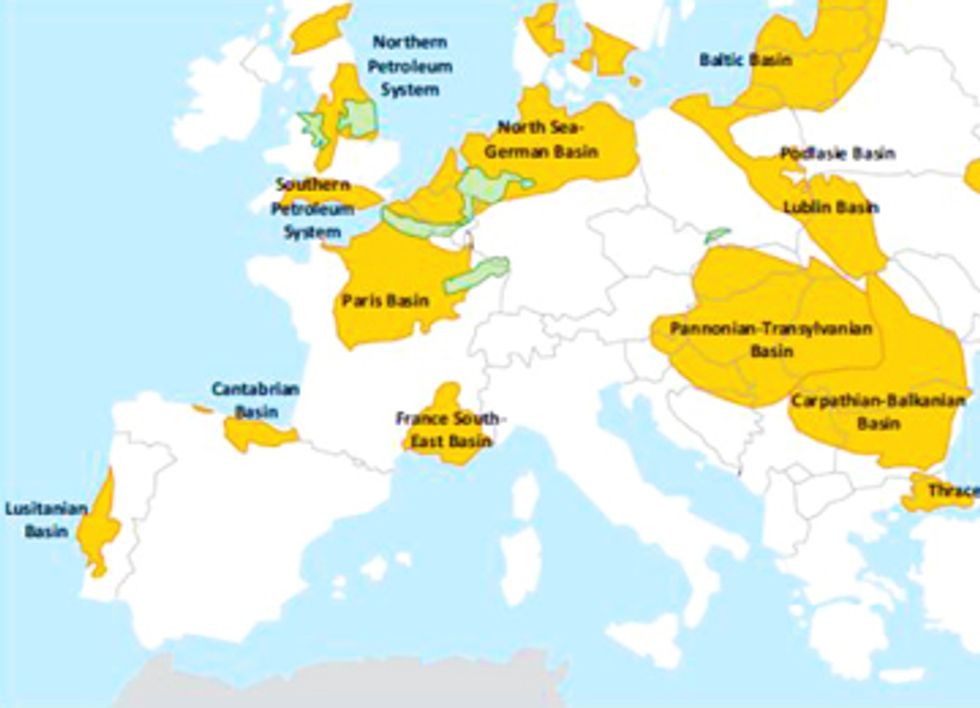 For Food & Water Europe, this is a major victory, as Members of the European Parliament (MEPs) showed a healthy dose of suspicion about the empty promises of the shale gas industry about its ability to guarantee so-called "safe fracking." Imposing a mandatory EIA for shale gas drilling is the start of adapting the EU regulatory framework to the ugly reality of unconventional hydrocarbons in the EU. This vote demonstrates a resolve among MEPs to avoid the negative impacts of an out-of-control boom in shale gas drilling in the U.S.

A mandatory EIA will provide local people and authorities with the necessary baseline data in areas with drilling, increase the preparedness among environmental agencies and local authorities and offer local communities an opportunity to be consulted early in the process. MEPs saw through the smokescreen of the numerous events to promote "sustainable fracking" in Brussels, organized by the fossil fuel industry and its allies.

“This vote to impose a mandatory EIA for all shale gas drilling was a litmus test for the resolve among MEPs to demand an adequate risk-management framework for shale gas activities in Europe,” said Food & Water Europe policy officer Geert De Cock. “The majority in favor of this proposal should be a boost of confidence for Environment Commissioner Potocnick to bring forward stringent proposals for this risky industry.”

The European Commission is scheduled to publish its proposals for a risk-management framework for unconventional hydrocarbon activities by the end of 2013, covering the wide range of risks associated with the practice of fracking. With today’s vote, MEPs clearly signaled to the Commission that stringent rules on chemicals use, well integrity, waste management, air and methane emissions and liability will find strong support in the European Parliament.

SHARE YOUR THOUGHTS BELOW: Do you think your elected officials would ever follow the lead of these MEPs?