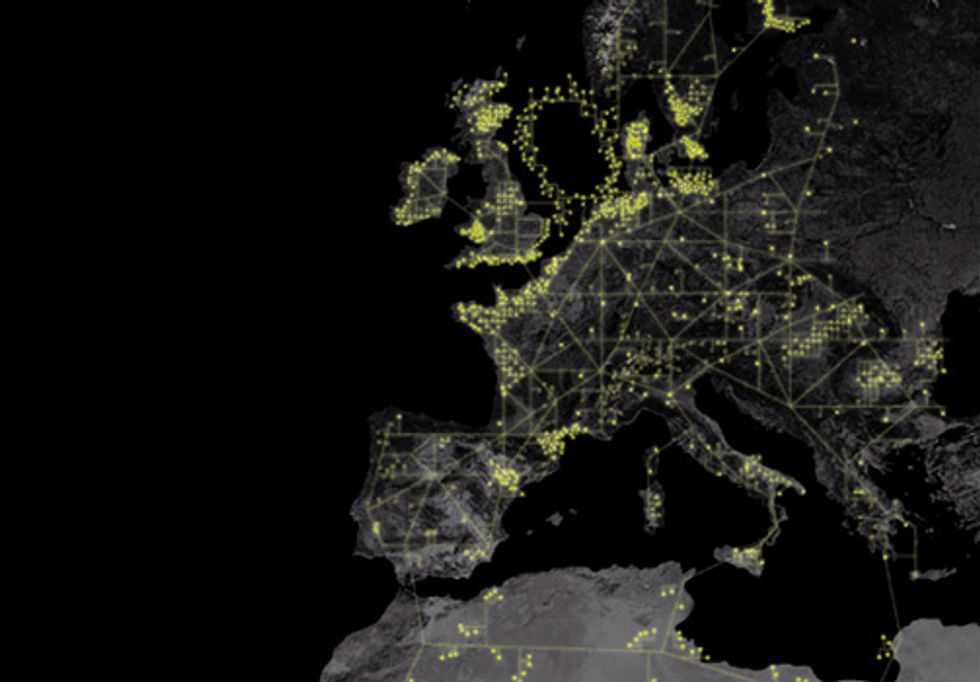 The much-anticipated publication of the European Commission’s 2050 Energy Roadmap has identified shale gas and other unconventional gas sources as “potential important new sources of supply in or around Europe” for reducing carbon emissions from the energy sector. However, recent studies reveal that widespread shale gas development may actually worsen global climate change. Food & Water Europe conveyed disappointment Dec. 20 that the Energy Roadmap not only ignored these scientific findings, but also failed to acknowledge the many other environmental and public health risks associated with the practice of hydraulic fracturing, or fracking, to extract shale gas. The organization cited examples of problems from fracking in the U.S., where more than 100 state and local governments have passed resolutions to ban the dangerous practice.

“Drilling and fracking for shale gas not only endangers our precious water resources, it also threatens our climate. Inexplicably, the Energy Roadmap fails to acknowledge these threats.”

The group cited the following:

“The dubious benefits and poor environmental record of shale gas development in the U.S. serve as a cautionary tale for Europe,” said Wenonah Hauter, executive director of Food & Water Watch. “It is worrying that the European Commission’s Energy Roadmap perpetuates the myth of shale gas as viable bridge to a low carbon future.”

Food & Water Europe works to ensure the food, water and fish we consume is safe, accessible and sustainable. So we can all enjoy and trust in what we eat and drink, we help people take charge of where their food comes from, keep clean, affordable, public tap water flowing freely to our homes, protect the environmental quality of oceans, force government to do its job protecting citizens, and educate about the importance of keeping shared resources under public control.