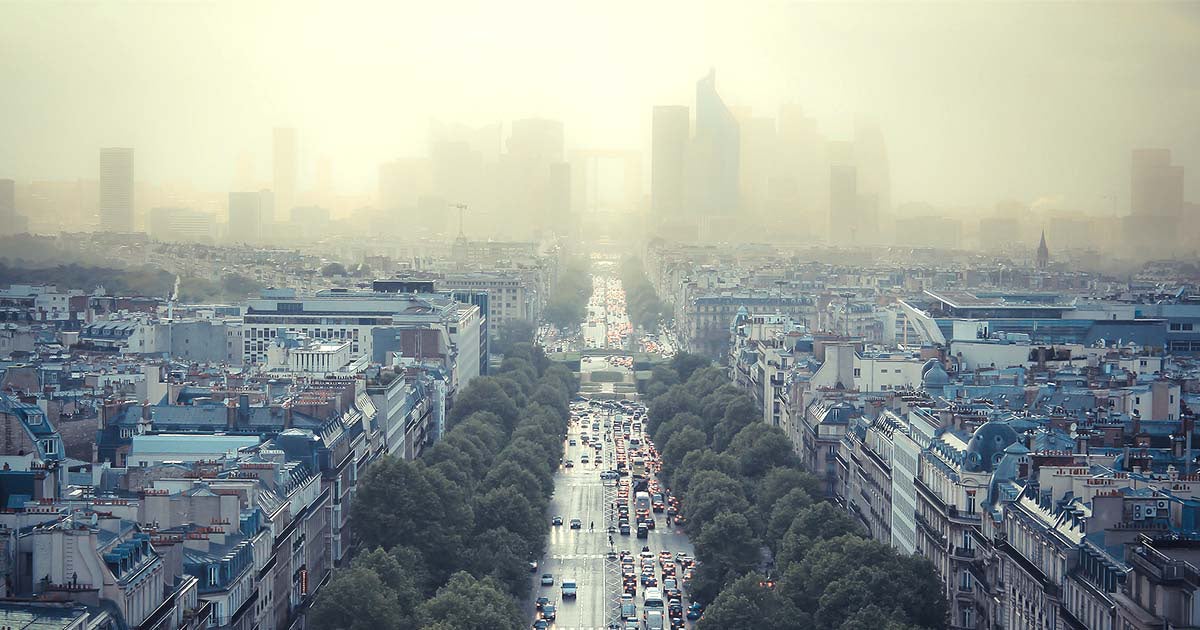 The movement to ban the internal combustion engine is growing.

The European cities of Paris, Oxford, as well as the whole of the Netherlands, have recently announced separate proposals to phase out cars powered by fossil fuels.

France and Britain already have plans to ban diesel- and gasoline-powered cars by 2040, but cities within the countries have speedier goals.

“Transport is one of the main greenhouse gas producers … so we are planning an exit from combustion engine vehicles, or fossil-energy vehicles, by 2030,” Christophe Najdovski, an official responsible for transport policy at the office of Paris mayor Anne Hidalgo, said.

Air pollution is notoriously high in the French capital, which has been forced to issue bans on half the number of cars on the road in an effort to improve air quality.

The university city of Oxford, England has an even more aggressive goal than Paris. City officials announced a “Zero Emission Zone” that bans emitting vehicles from entering part of Oxford city center from 2020. This move could establish the world’s first zero-emissions zone.

“Toxic and illegal air pollution in the city centre is damaging the health of Oxford’s residents. A step change is urgently needed; the zero emissions zone is that step change,” Councillor John Tanner of Oxford city council said.

“All of us who drive or use petrol or diesel vehicles through Oxford are contributing to the city’s toxic air. Everyone needs to do their bit, from national government and local authorities, to businesses and residents, to end this public health emergency.”

According to Reuters, starting in 2020, taxis, cars, light commercial vehicles and buses which are non zero-emission, will be banned from six streets in the city center. The zone will widen to include more streets and more vehicles until 2035 when all emitting vehicles will be blocked from entering the center.

Madrid, Mexico City and Athens also intend to ban diesel vehicles from their city centers. Earlier this week, Copenhagen’s mayor proposed a ban on new diesel cars entering the city’s environmental zone, a low-emission area that basically covers the whole of the capital, as early as 2019.

Finally, Electrek reported that the Dutch government presented a plan that all new cars in the Netherlands must be emission-free by 2030, basically phasing out gas-guzzlers in favor of battery-powered vehicles.

Electrek noted that the ban would only apply to brand new cars produced and sold after 2030.

It’s not just Europe that’s taking this leap. The Netherlands joins other countries such as India and China that are planning to ditch emitting cars. Over in the U.S., California Gov. Jerry Brown floated a similar idea.