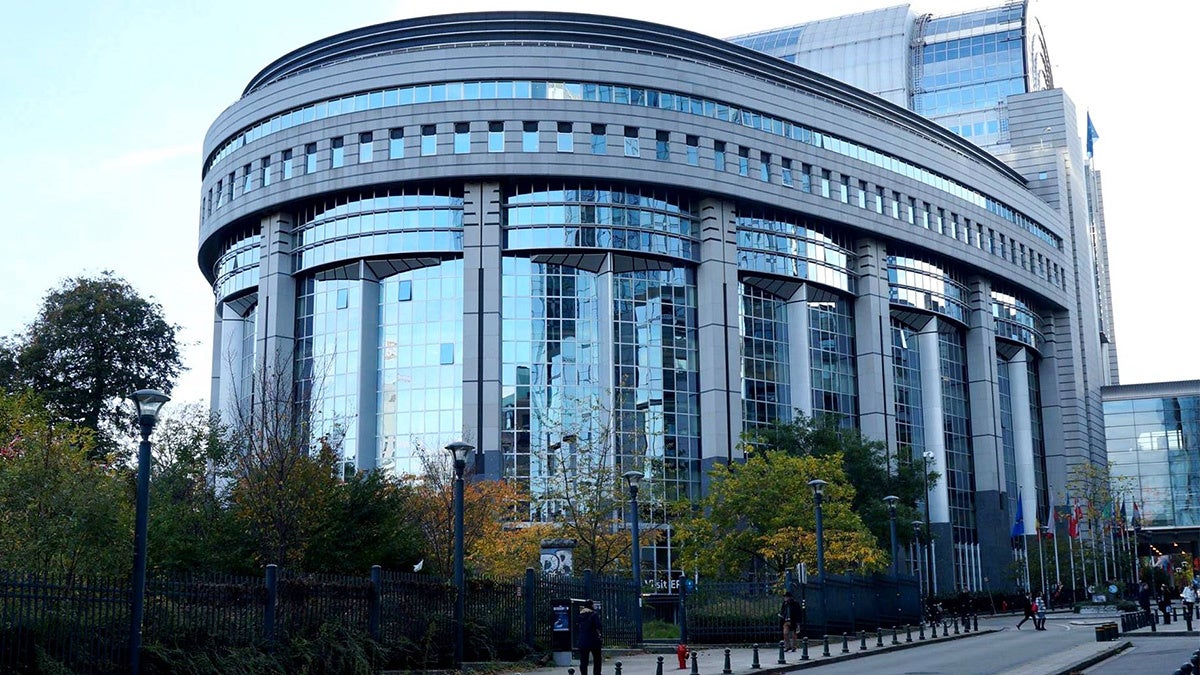 European Parliament declared a “climate and environmental emergency” Thursday, calling on the European Commission to make sure all legislation and budgets align with the goal of limiting global warming to 1.5 degrees Celsius above pre-industrial levels.

In another resolution, the group called on the EU to submit a strategy to the UN Convention on Climate Change for reaching carbon neutrality by 2050. The European Commission has already proposed a 2050 carbon neutrality goal, but the opposition of Poland, Hungary and Czechia has stopped it from earning the endorsement of the European Council.

MEPs are calling for declaration of climate emergency in the EU.

The votes come less than one week before countries are set to gather in Madrid for the UN COP25 Climate Change Conference.

“The fact that Europe is the first continent to declare climate and environmental emergency, just before COP25, when the new commission takes office, and three weeks after Donald Trump confirmed the United States’ withdrawal from the Paris agreement, is a strong message sent to citizens and the rest of the world,” French liberal Member of European Parliament (MEP) Pascal Canfin, who wrote a draft of the climate emergency resolution, said, according to The Guardian.

Some climate activists applauded the European Parliament’s emergency declaration, but also urged the EU to back up words with deeds.

“We can’t solve a crisis without treating it as one,” Swedish school-strike leader Greta Thunberg tweeted from the Atlantic Ocean, as she sails back from North America to attend COP25. “Let’s hope they now take drastic sufficient action.”

Day 16. In the middle of the ocean I’m struck by the news that the EU Parliament has declared a climate emergency.
We can’t solve a crisis without treating it as one. Let’s hope they now take drastic sufficient action.
Join the #climatestrike to put pressure on them! pic.twitter.com/PcWPU8yowf

“Our house is on fire. The European parliament has seen the blaze, but it’s not enough to stand by and watch,” Mang said, according to The Guardian.

The votes came a day after European Commission President-elect Ursula von der Leyen, the first woman to lead the EU’s executive arm, pledged that the EU would be the first continent to reach net zero emissions by 2050, The Washington Post reported. She has promised a European Green Deal, which the commission will draft within 100 days of taking office in December.

“If there is one area where the world needs our leadership, it is on protecting our climate,” she said, as The Washington Post reported. “This is an existential issue for Europe — and for the world.”

The European Parliament’s resolutions Thursday will put additional pressure on her to make good on her promises, and even increase them. Von der Leyen has proposed a goal of reducing greenhouse gas emissions to at least 50 percent of 1990 levels by 2030, but the second resolution called on her to make that a 55 percent reduction. The current target is 40 percent, which activists and Green politicians argue is not ambitious enough, according to The Guardian.

A UN study released this week warned that greenhouse gas emissions must decline 7.6 percent every year for the next decade in order to limit global warming to 1.5 degrees.