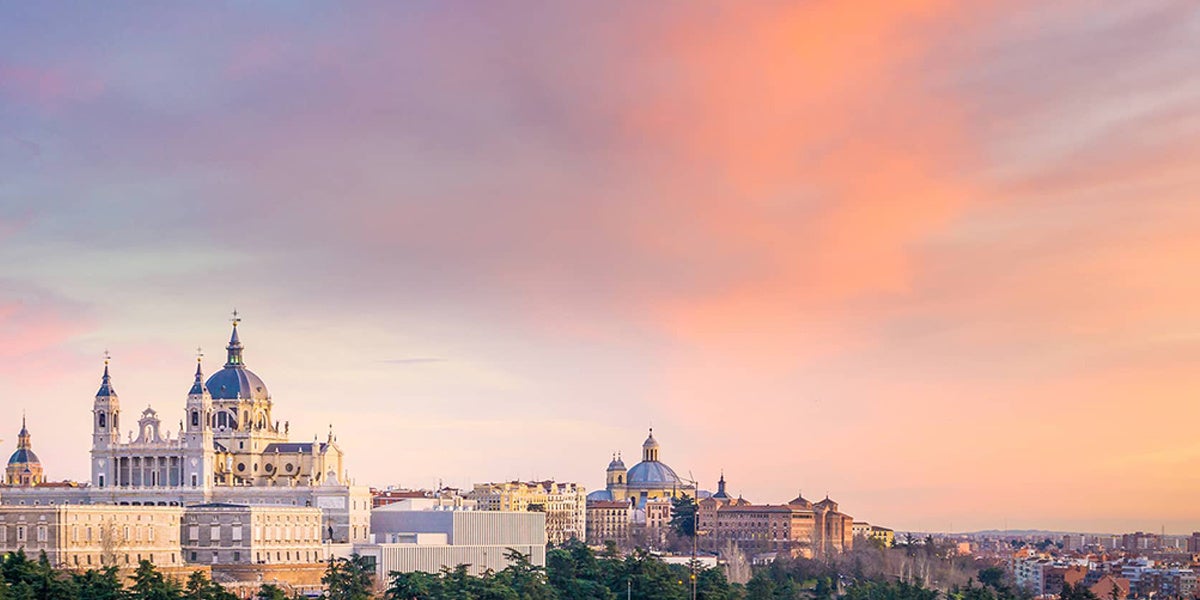 Europe’s cities are about to bake. The worst-case scenario for ever-hotter temperatures now suggests that later this century the Austrian city of Innsbruck—for example—could be subjected to heatwaves 14°C hotter than any in the past.

Altogether more than 400 cities could under such circumstances expect heatwaves at least 10°C hotter than any today. Droughts in Europe could be 14 times worse than any droughts experienced today.

And some of Europe’s rivers could experience peak flows 80 percent higher than any today, which means ever-greater flood hazards, in particular for north-west European cities.

Three Europeans out of four live in cities. By 2050, this proportion will be even higher: 82 percent will have moved to urban centers.

Researchers report in the journal Environmental Research Letters that they examined the trends for all 571 cities in Europe’s urban audit database and simulated the outcome of a range of climate predictions.

They found that, as humans burn ever more fossil fuels to release ever higher levels of greenhouse gases into the atmosphere, to stoke yet further global warming and trigger catastrophic climate change, all 571 cities will experience ever greater heatwaves: that is, three consecutive days and nights at which temperatures are about as high as they have ever been for that city.

In a best-case scenario—one in which nations switch to renewable energy sources—the highest increases in temperature extremes could be between 2°C and 7°C: the Finnish city of Helsinki can expect to see heatwaves of perhaps 1.5°C.

In the worst instance, temperatures over the Gulf of Finland could reach 8°C higher than any ever recorded and others—Innsbruck is cited as an example—could stifle in summer heatwaves 14°C hotter than any in the past.

Heat is a killer: an extended heatwave in 2003 claimed 70,000 lives in western Europe. In 2010 a heatwave in eastern Europe and Russia is estimated to have caused 55,000 extra deaths. But with extremes of heat, there will also be extremes of rainfall. Between 1998 and 2009, floods in Europe claimed 1,126 deaths and cost at least €52 billion (£46bn) in insured losses. More rain is on the way in north-western Europe, where 85 percent of UK cities with a river are expected to face more flooding, even in the most hopeful outcome.

Drought could be even more devastating in southern Europe: In the best circumstances, droughts in the southern Iberian peninsula will be twice as severe as they were in the last half of the last century.

In the worst case, 98 percent of European cities could see damaging droughts, while in southern Europe, droughts could be 14 times more severe than now.

“Although southern European regions are adapted to cope with droughts, this level of change could be beyond breaking point,” said Selma Guerreiro, of the University of Newcastle, who led the research.

“Furthermore, most cities have considerable changes in more than one hazard which highlights the substantial challenge cities face in managing climate risks.”

None of this should be of any great surprise to either climate scientists or European city chiefs. Over recent years, teams of researchers have issued general European warnings of rain and heat extremes, and of shorter winters, earlier and more severe floods and greater risks to life and property.

Researchers have also looked at the detailed forecasts for individual cities: They know that higher sea levels impose higher risks of flooding and that extremes of weather offer greater dangers. They have even calculated the potential costs for Europe’s seaside cities from Rotterdam to Istanbul.

What distinguishes the latest study is the detail: it names cities that could be expected to experience the worst flooding in the worst-case scenario—Cork and Waterford in Ireland, Santiago de Compostela in Spain—and those that could expect the worst droughts: Malaga, for instance, and Almeria in Spain.

Lisbon and Madrid lead the league table of capital cities for increases in frequency and magnitude of droughts. Athens, Nicosia, Valletta and Sofia could be the European capital cities most at risk from both heat extremes and drought.

“The research highlights the urgent need to design and adapt our cities to cope with these future conditions,” said Richard Dawson, a co-author, and professor of earth systems engineering at Newcastle University.

“We are already seeing at first hand the implications of extreme weather events in our capital cities. In Paris the Seine rose more than 4 meters above its normal water level.

“And as Cape Town prepares for its taps to run dry, this analysis highlights that such climate events are feasible in European cities too.”