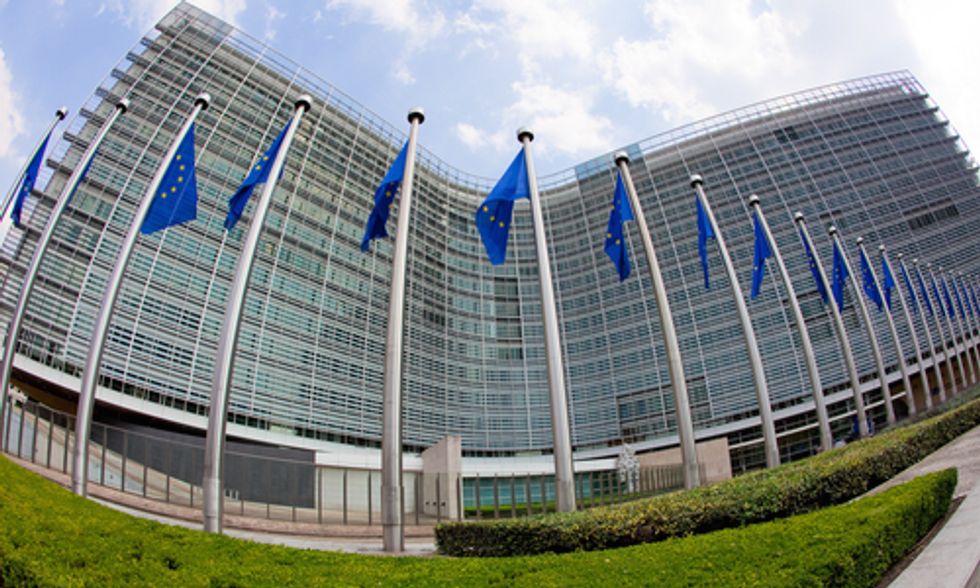 Europe plans to become more efficient in the 16 years as a result of a new agreement, though some groups say the target falls short.

The European Union Commission on Wednesday agreed to an efficiency target of 30 percent by 2030, The Guardian reported. It remains unclear if that figure will apply to all member states or if the goal will need to be reached collectively.

One thing is certain, though—the crisis in Ukraine has accelerated members states' desire to cease importing energy from Russia.

The target simply was not enough for some who hoped for a target of 40 percent.

“The European Commission appears to have lost credibility," Monica Frassoni, president of the European Alliance to Save Energy, said. "Its supposedly leading role aiming to build a low carbon economy around an energy efficiency target, shows an obvious lack of ambition in the final proposal.

"The proposal is clearly not based on a real scientific assessment and a serious cost-benefit analysis, otherwise a target between 35 percent and 40 percent would have been proposed.”

The EU spends the U.S. equivalent of about $5.4 billion on importing fossil fuels each year, with much of it coming from Russia. The Commission believes that gas imports would fall by 2.6 percent for every 1 percent of energy saved through efficiency. According to Reuters, member states set an October deadline to reach a consensus on 2030 climate and energy policy.

“In its dying days, the outgoing Commission has tabled another gutless plan on energy that is a gift to the oligarchs of this world," he said. "An ambitious efficiency target would drastically cut the need for expensive imports of fossil fuels from Russia and elsewhere and help Europe stand up to bullies like Putin.

Some officials believe the EU is better off sticking with a goal that it agrees is realistic.

“Our proposal is the basis to drive the EU towards increased security of supply, innovation and sustainability, all in an affordable way," EU Energy Commissioner Günther Oettinger said. "It is ambitious and at the same time it is realistic."