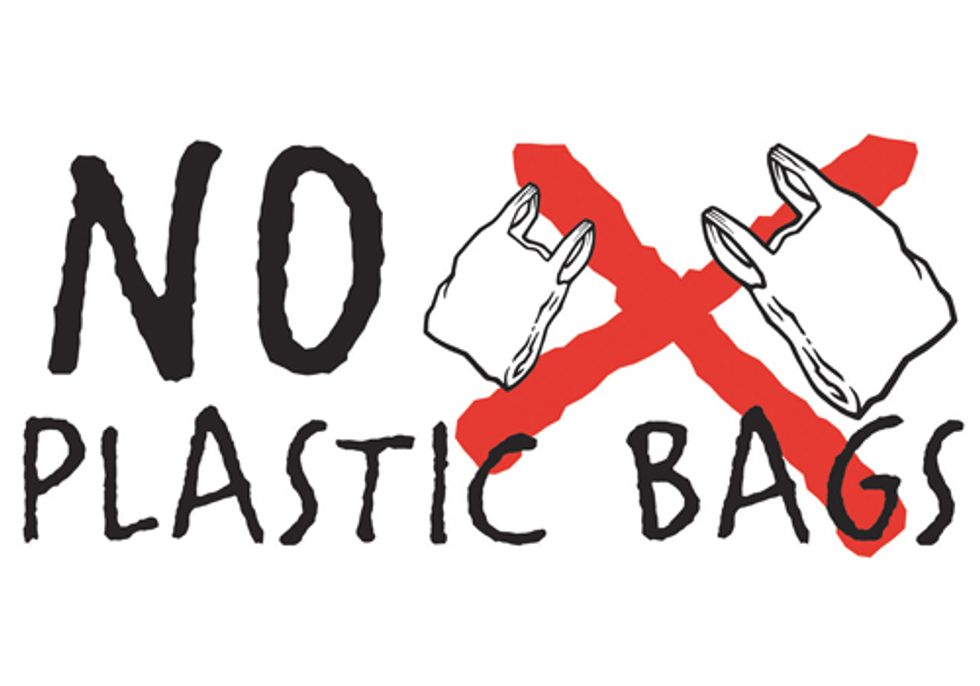 Eugene has become the third city in Oregon to implement a single-use plastic bag ban following the city council's vote to ban plastic checkout bags and put a fee on paper bags. The decision will have big payoffs for Oregon’s environment and the Pacific Ocean.

“Eugene City Councilors should be applauded for standing up for our oceans and voting to curb the flow of plastic bag pollution,” said Environment Oregon’s state director, Sarah Higginbotham. “Now, we need other cities to take action and make a lasting difference with bag bans of their own.”

Thousands of Eugenians voiced their support for a bag ban, alongside dozens of small and large businesses. As the second largest city in the state, Eugene’s bag ban will make a significant impact when it takes effect in six months, greatly reducing the estimated 67 million plastic bags residents use annually. Eugene joins Portland and Corvallis in banning plastic checkout bags.

Altogether, Oregonians use approximately 1.7 billion plastic bags each year, and too many of them end up as litter in our ocean. Today, there are 100 million tons of trash in the North Pacific Gyre; in some parts of the Pacific, plastic outweighs plankton 6 to 1.

All of this trash in the Pacific is creating an ecological disaster:

“The scary truth is that scientists tell us this plastic may never biodegrade,” said Higginbotham. “And it gets worse every day Oregonians wait to tackle this problem.”