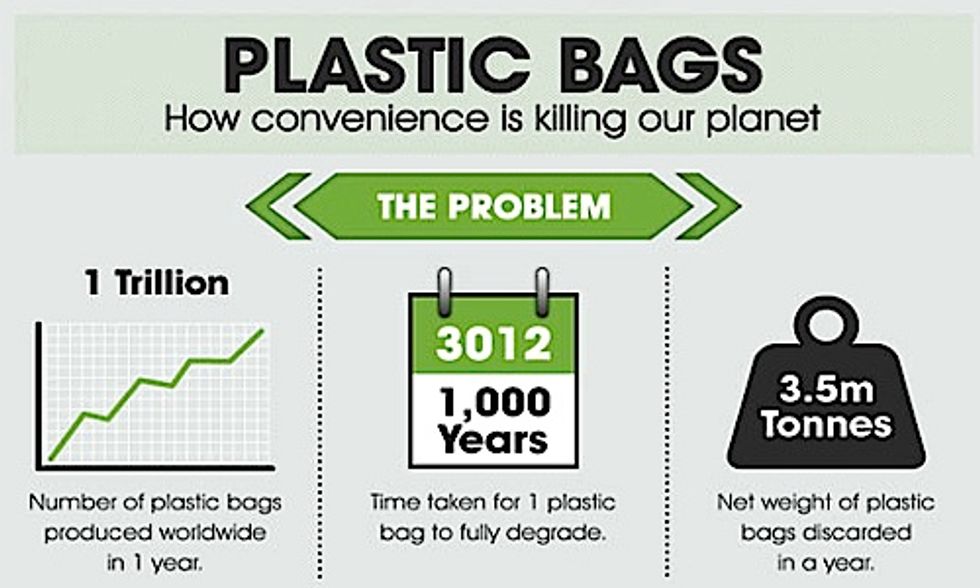 The resolution, a call for action further to a European Commission green paper, was passed by a show of hands. In it, MEPs stress that plastic waste is damaging the environment due both to weak enforcement of EU legislation on waste and to the lack of specific EU laws on plastic wastes, despite their particularities.

Rapporteur Vittorio Prodi (S&D, IT), whose text was adopted by show of hands, said:

Parliament has shown the way to deal with the huge problem of the detrimental impact of plastic waste on the environment and human health. We said today that we want to change bad habits and account for our products, from production through to final disposal. By putting these products to good use and recycling them as much as possible, we close the loop and give effect to the concept of a 'circular' economy. This will also help to clean up our seas and land, while creating more job opportunities.

MEPs propose that specific binding targets for collecting and sorting up to 80 percent of waste should be included in EU legislation. Mandatory criteria for recycling, and harmonized ones for collecting and sorting waste, should be framed to ensure fair competition, they say, adding that the current EU directive on packaging waste should also be reviewed.

Priority to Recycling and Composting

Parliament calls on the European Commission to make proposals by 2014 to phase out the landfilling of recyclable and recoverable waste by 2020 and discourage the incineration of this waste. It also urges that plastic waste should not be used for energy recovery unless all other possibilities have been exhausted.

MEPs believe that the most dangerous plastics should be withdrawn from the market. The use of single-use plastic bags should be phased out wherever possible. They also call for bolder steps to tackle illegal exports and dumping of plastic waste.

MEPs stress that the economic potential of recycling plastics is still largely unexploited. Only 25 percent of plastic wastes are currently recycled. Fully enforcing EU legislation on waste could save €72 billion a year, boost the annual turnover of EU waste management and recycling firms by €42 billion and create more than 400,000 jobs by 2020, say MEPs.