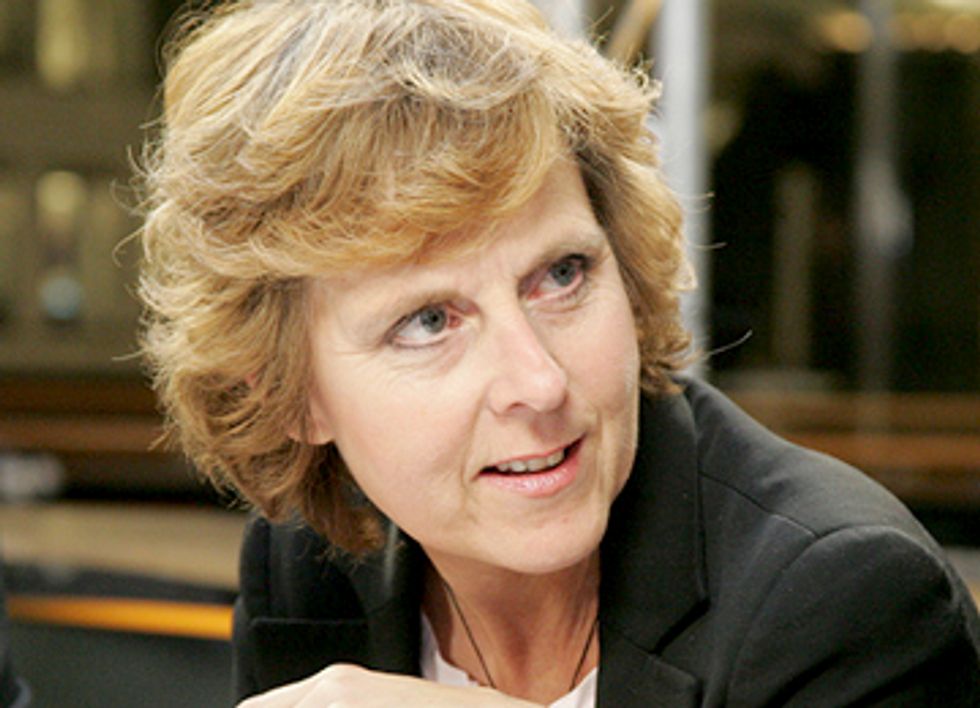 Connie Hedegaard has urged the European Investment Bank (EIB), the European Bank for Reconstruction and Development (EBRD), and the World Bank to take a lead role in eliminating public finance support for fossil fuels.

Although all three of the banks have policies aimed at encouraging lending to renewables and energy efficiency, in practice fossil fuel projects continue to benefit from their support.

Between 2007 and 2011, the EIB invested €15 billion in fossil fuel projects compared to €14.8 billion in renewables, while similarly around half of the EBRD’s annual €6.7 billion of energy lending is still going to fossil fuels.

With a collective annual lending pot of €130 billion, Hedegaard said the banks must “lead by example by restricting conditions for greater public financing of coal, the most damaging fossil fuel, and by pressing for greater transparency in reporting on emissions.”

The World Bank looks set to take its first step in this transition, as a leaked report last month announced the bank would stop lending to coal power projects, except in “rare circumstances” where there were no other options available.

Experts say that two-thirds of the planet’s fossil fuel reserves must be left underground if disastrous levels of global warming are to be avoided.

By continuing to invest in ultimately unburnable fossil fuel assets these banks are contributing to a “carbon bubble” that poses a major risk to economic security.

Hedegaard joins other political figures and a growing chorus of people supporting the divestment movement, pushing the issue up the agenda.

Two weeks ago, President Obama used his climate change speech at Georgetown University to call on U.S. citizens to “convince those in power to reduce our carbon pollution. Push your own communities to adopt smarter practices. Invest. Divest.”

Smart organizations are already shifting their money away from risky fossil fuel assets.

The bank, Rabobank also announced a blanket ban on loans to firms involved with oil sands and fracking for shale gas due to the financial and environmental risks associated with projects of this nature.

The United Church of Christ also became the latest notable organization to approve a fossil fuel divestment strategy in the U.S., becoming the country’s first national and religious body to do so.

In the UK, the Church of England has also said it would consider divesting from fossil fuels, following a resolution passed by the diocese of Southwark—with the issue now passed onto the General Synod, the legislative body which governs the church.

The church has already reduced its exposure to fossil fuels by 62 percent since 2010, a significant shift in its £8 billion of assets, which has previously seen large investments in oil giants Shell and BP.

Following in the footsteps of giant institutions, local businesses and individuals are also starting to minimize their exposure to the carbon bubble and harness the potential of clean energy investments, showing they are ready to invest in renewables.

SHARE YOUR THOUGHTS BELOW: What are you doing to contribute to the growing divestment movement?