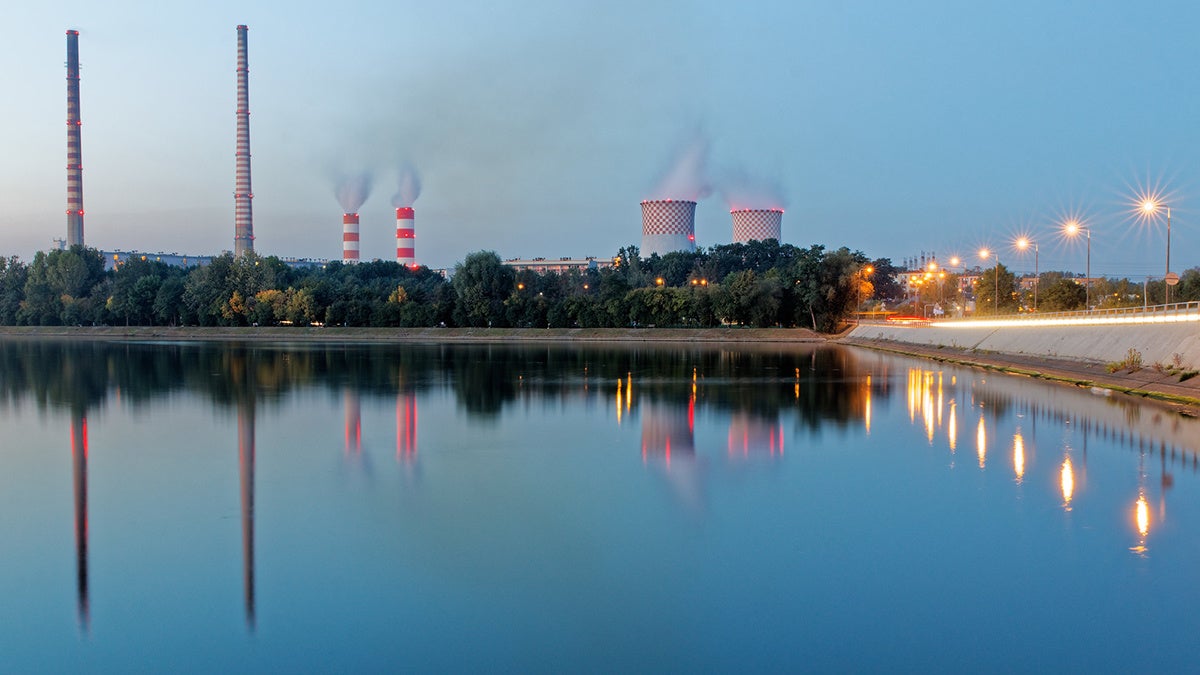 “We have reached an agreement on climate change, it is very important, it was crucial, for Europe to show strong ambition,” EU Council President Charles Michel said.

The summit was the first since European Commission President Ursula von der Leyen unveiled her “European Green Deal” – a plan to overhaul the EU economy and achieve climate neutrality by the middle of the century.

The 2050 goal is a key commitment under the 2015 Paris agreement on climate change. In order to meet it, EU countries will have to slash carbon emissions generated by fossil fuels and find ways to offset remaining emissions.

Poland, which gets 80% of its power from coal, resisted the plan during hours of intense debate and was ultimately left out of the commitment.

Polish Prime Minister Mateusz Morawiecki announced he had secured an exemption from 2050 climate neutrality, but said the bloc had offered generous funding for regions that would be “most affected” by the fossil fuel phaseout.

German Chancellor Angela Merkel told reporters that Warsaw would now have until a summit in June 2020 to decide whether it can commit to implementing the goal.

“There is no division of Europe into different parts, but there is a member state that still needs a bit more time,” she added.

The French president’s office said EU leaders would work towards getting Poland on board, and that the new “European Green Deal” would be rolled out in the meantime.

The Czech Republic had also raised objections to the 2050 carbon neutrality goal, and only agreed to the deal after assurances were made for member states to use nuclear energy to reduce emissions.

Scientists warn that a dramatic shift away from fossil fuels is needed to prevent global temperatures from rising more than 1.5 to 2 degrees Celsius above pre-industrial levels.

According to a 2018 EU report, the bloc’s emissions have fallen significantly over the past two decades but still represent 9.6% of carbon emitted globally each year.