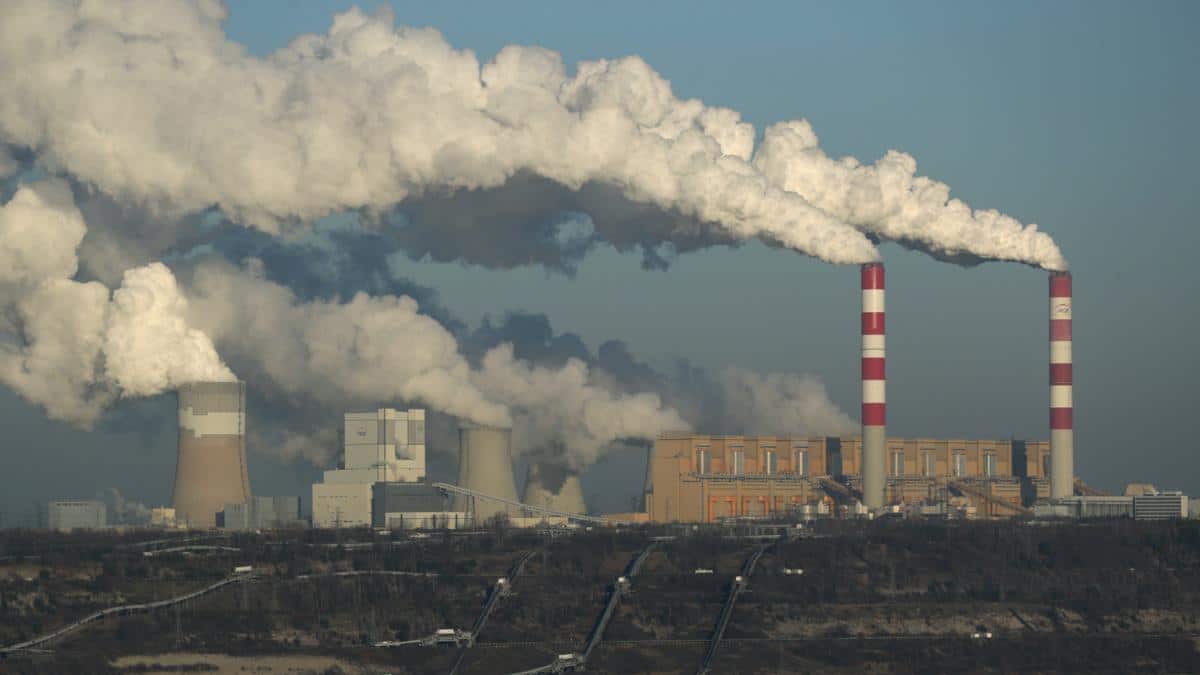 Europe is the leader in the fight against climate change.

We decided to cut our greenhouse gas emissions of at least 55% by 2030. #EUCO pic.twitter.com/XfoCacHoq0

The deal comes after the European Commission, the EU’s executive branch, drafted a law in March that would make the 27-country bloc carbon neutral by 2050. Activists like Greta Thunberg criticized the plan for setting a benchmark so far in the future. While Thunberg also thought 2030 was too far of a target, analysts told The New York Times that Friday’s deal makes the EU’s 2050 target more credible.

“Today’s agreement puts us on a clear path to climate neutrality in 2050,” The Guardian reported her saying. The agreement was also reached in time for von der Leyen to announce it at a virtual UN climate meeting Saturday, The New York Times reported.

The deal came after the bloc failed to agree to a less-ambitious 40 percent emissions reduction target in October. Two key factors bridged the gap between coal-dependent members and the rest.

“We have an agreement which on the one hand allows us to realize the E.U. target, and on the other creates conditions for a just transition of the Polish economy and the energy sector,” Polish minister of climate and environment Michal Kurtyka told The New York Times.

The deal will also focus on accelerating the transition to electric vehicles and mandate an investment of 0 billion a year this decade for decarbonizing the energy sector, Reuters reported.

The deal will now need to be approved by the European Parliament, which supports a more ambitious emissions reduction of 60 percent by 2030.

“It is important not to be fooled into thinking that a net target of 55 percent is sufficient,” Jytte Guteland, the parliament member taking the lead on climate legislation, tweeted Friday. “I have a strong mandate from the elected representatives in the European Parliament to push for more climate ambition. I intend to do that when we meet and negotiate.”

The Guardian reported that the new commitment means that the EU now has one of the leading climate plans of any major economy. Still, several activists agreed with Guteland that the deal did not go far enough.

“Governments will no doubt call it historic, but the evidence shows this deal is only a small improvement on the emissions cuts the EU is already expected to achieve. It shows that political convenience takes precedence over climate science, and that most politicians are still afraid to take on big polluters,” Greenpeace EU policy advisor Sebastian Mang told The Guardian.

Colin Roche, Friends of the Earth Europe climate justice coordinator, also said the EU should be more ambitious in its goals in order to meet its commitments under the Paris agreement.

“Our leaders must go further to deliver Europe’s fair share of global action to cut carbon and live up to the agreement they made in Paris five years ago,” Roche told CNBC. “Meanwhile if this new target is to be meaningful, planned new EU infrastructure spending must cut out all fossil fuels now.”