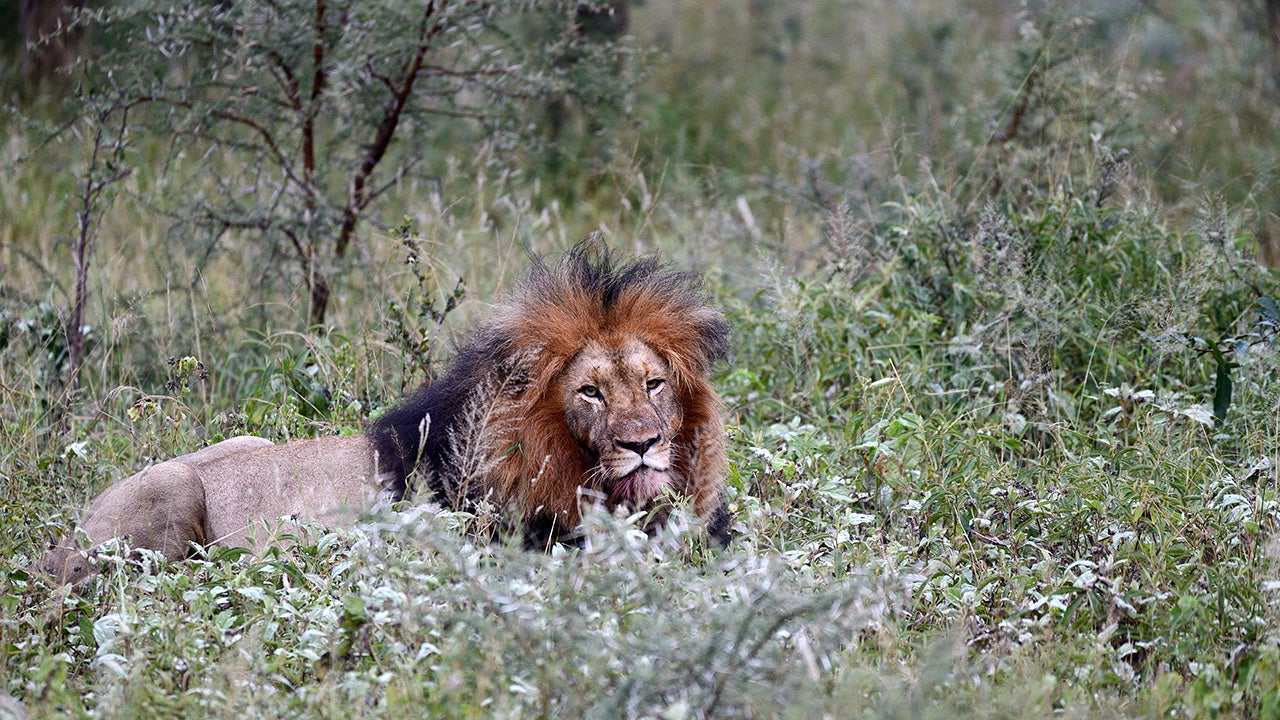 As the planet faces the multiple impacts of COVID-19 on human health, well-being and economies, it’s time for governments across the globe to show leadership and take the necessary steps to help prevent future major pandemics.

The emergence of COVID-19 and other zoonotic diseases, which spread from wildlife to humans, shows that our relationship with the environment must now be rethought. We have no other choice but to protect nature and put an end to biodiversity loss, ecosystem degradation and climate change. There’s no secret about it. Our health depends on the health of the planet — a fact supported by innumerable scientific studies.

With this in mind, many of us in the conservation community are now waiting for the European Union to deliver on its promised Green Deal.

When discussing the EU COVID-19 recovery recently, European Commission Executive Vice-President Frans Timmermans made a welcome statement and declared that the Green Deal is not a luxury but something that’s essential for Europe’s future. Done right, this plan for a sustainable economy can send a strong message to its citizens and to the world: We’re all in this together, and we will protect nature and people.

As part of the Green Deal, the EU has started developing or reviewing major initiatives, including the EU Biodiversity Strategy. The new version of the Strategy, published May 20, sets the EU’s biodiversity conservation objectives for the next 10 years. It also guides the EU’s engagement within international agreements to which it is a party, such as the Convention on Biological Diversity.

Nature restoration is a central element of our recovery plan from the coronavirus pandemic.

The #EUBiodiversity strategy will bring nature back in our lives by providing investment opportunities for restoring our economy. → https://t.co/kPQksLBt2S#EUGreenDeal pic.twitter.com/wopszI92zE

The implementation of this strategy could represent new hope. If the actions it outlines are fully implemented and financed, it will be a critical tool to ensure the reduction of direct and indirect drivers of biodiversity loss at a global scale, including the EU’s global ecological footprint, and to address the drivers of ecosystem degradation and deforestation.

This is important, because the EU — like any major government or region — has a critical role to play, not only within its own borders but around the globe.

While it is, of course, essential that the EU protect native biodiversity within its 27 member states, the majority of global biodiversity lies in the tropics, where thousands of species are deeply affected by EU policies. So it’s vital that the EU addresses the biodiversity beyond its borders through a global dimension.

The strategy, as published, does a great job acknowledging that efforts to address wildlife trade and consumption will help prevent and build up resilience to possible future diseases and pandemics.

But it doesn’t go far enough. The EU must also assist the global community in ending the commercial trade and sale in markets of wildlife for human consumption — particularly birds and mammals — as a key outcome to prevent future zoonotic outbreaks.

Although much of the wildlife sold in these markets is legal, the illegal trade in wild animals continues to harm both wildlife and local communities. It can also produce the conditions for disastrous and deadly pandemics. The EU Action Plan against Wildlife Trafficking — first published in 2016 and due to expire this year — will therefore be a critical instrument for reducing that threat. The Biodiversity Strategy calls for the revision of the wildlife trafficking plan in 2021. 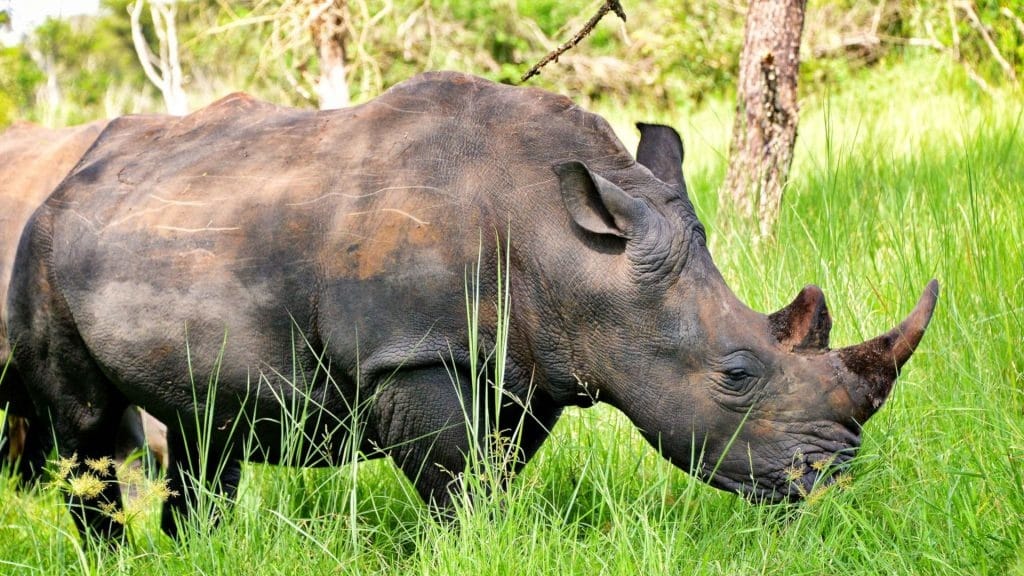 This commitment is welcome and will provide an opportunity for the EU and its Member States to step up their efforts to combat wildlife trafficking and finally treat it as serious crime. Hopefully it will include a commitment to deploying a similar level of resources and penalties as currently devoted to crimes like drug trafficking. Without such deterrents in place, the EU — like any government or region — won’t be able to put an end to wildlife trafficking.

The EU is also now determining its long-term budget — the Multiannual Financial Framework — and will soon set spending targets for the next seven years. The MFF and the next EU development-aid budget (the Neighbourhood, Development and International Cooperation Instrument) are critical in outlining the EU’s top priorities.

Those priorities must include high, ambitious spending targets for climate, environment and biodiversity. Without proper financing mechanisms, the EU won’t be able to implement any strategies or actions to preserve our environment and health. While the Biodiversity Strategy states that the EU’s ready to increase its support to developing countries for biodiversity after this year, no detailed financial pledge has yet been made. The EU has missed an opportunity to make a much-needed commitment in this regard, but it’s not too late to establish one.

The EU has all the cards in its hands to make the right decisions — not only to significantly reduce the risk of future major pandemics but to build a new paradigm in which we can live in harmony with nature. It published a well-thought-out strategy that provides the foundation for ambitious actions to tackle the biodiversity crisis; now it needs to put its money where its mouth is.

The EU and its member states have established bold and immediate measures to mitigate the impacts of COVID-19 on human health, wellbeing and security. Now it must do the same to tackle the biodiversity crisis — whose impacts on our society are likely to be far worse than those of the COVID-19 pandemic.

The EU has a unique opportunity to show leadership, to be a game-changer, and to be on the right side of history a model that other governments and regions across the globe can emulate. Let’s hope it doesn’t let us down.