Equinor Drops Plans to Drill in the Great Australian Bight 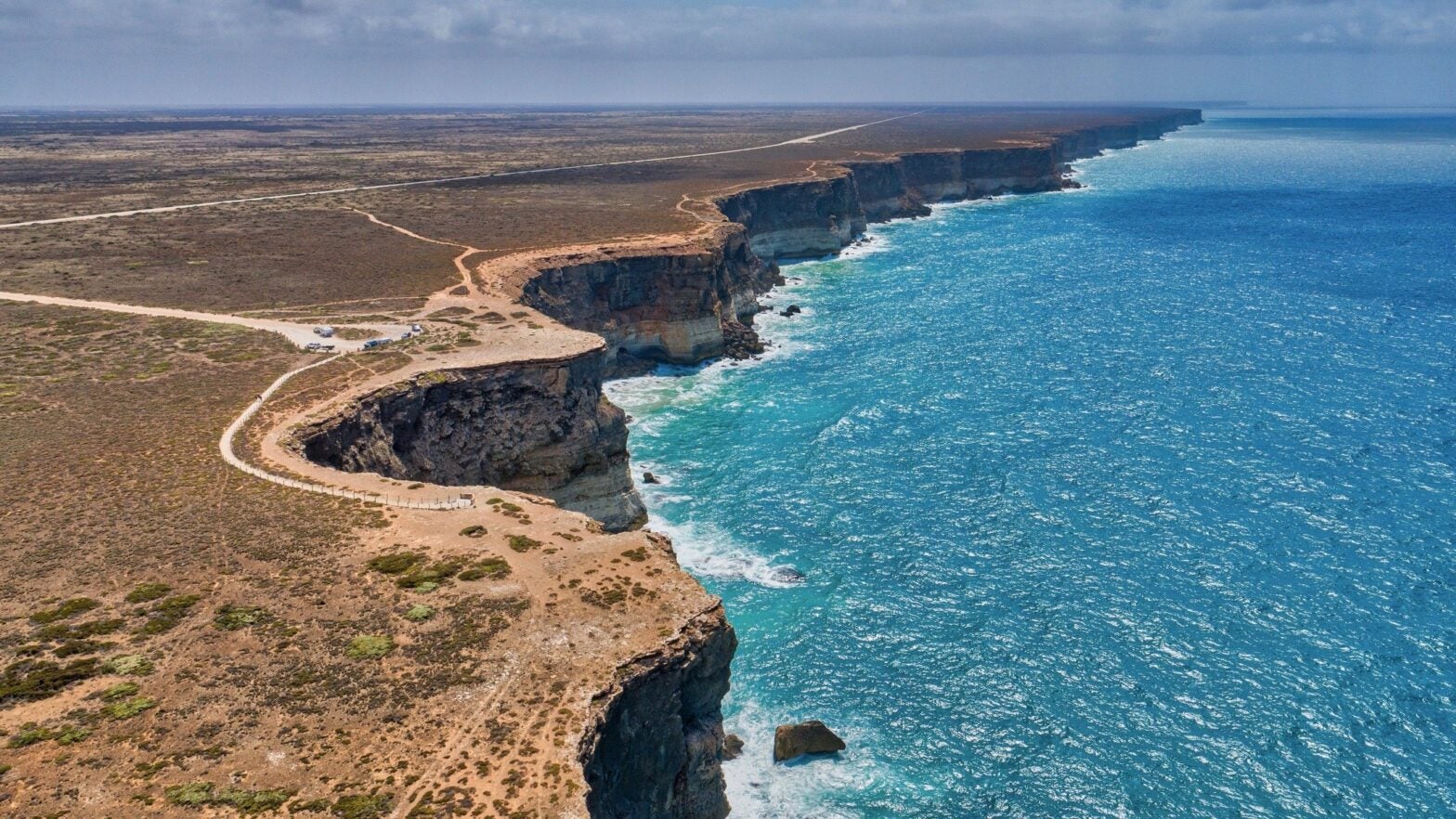 For those fighting the oil industry, the good news keeps on coming this week.

The Norwegian company, Equinor, has announced it is abandoning plans to drill for oil in the highly ecologically sensitive, Great Australian Bight, which has been a battleground between conservationists and the industry for years.

Off the country’s southern coast, the area is a marine park home to one of the largest breeding populations of endangered southern right whales in the world. It is seen as a marine treasure.

Despite this, Equinor, which is two-thirds owned by the Norwegian Government, had been granted environmental approval back in December to drill about 400 kilometers off the South Australian coast. This was despite the fact that BP had abandoned plans to drill there in 2016, and Chevron in 2017.

When these companies pulled out it was seen as a significant victory, so the decision by Equinor to press ahead was “met with an outcry from Traditional Owners and environmental activists,” according to the Australian NITV news.

The news this week that Equinor was abandoning drilling due to it not being “commercially competitive” was met with joy by opponents of the plan.

The Great Australian Bight Alliance, a coalition of environmental organizations along with the Mirning Indigenous people, had previously accused Equinor of refusing to formally consult with “key Indigenous groups and local governments.”

Once the news broke, they were ecstatic.

Mirning Elder, Bunna Lawrie told NITV news, “It was just fantastic news to hear. To hear that news, it’s going to be a collective future for all to enjoy and for our Mirning Elders and our people to continue to celebrate and to practice our culture and traditions and song and dance and our connection to that country.”

The Wilderness Society’s Peter Owen also told NITV news the decision was “fantastic,” adding that “the Australian people have opposed drilling in the bight over a number of years. It’s inappropriate to be expanding the fossil fuel industry when we’re in the middle of a climate emergency and we should be transitioning away from fossil fuels.”

Breaking!! Oil giant Equinor has scrapped plans to drill in South Australia’s gorgeous Great Australian Bight.
This is a huge win for the community, the environment and SA’s tourism and fishing industries.
Good for the planet & jobs. Congratulations to everyone who fought so hard

The fight is not over yet, though, as other smaller companies still have plans to drill in the Bight.

And despite the unprecedented bush fires that have ravaged parts of Australia, the Government is still determined to press ahead with drilling, if at all possible, too.

According to ABC, the Federal Resources Minister, Keith Pitt, said the company’s decision to withdraw was “disappointing” but “expressed support for future exploration in the Bight.”

He added: “The Bight Basin remains one of Australia’s frontier basins and any proposals for new oil and gas fields in this area will be assessed fairly and independently.”