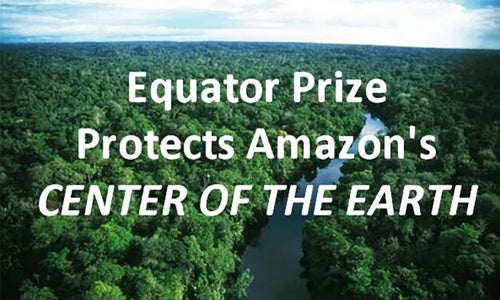 As I traveled by boat down the Xingu River to visit indigenous villages that would have been flooded by the massive Belo Monte Dam, I came to understand why the local people thought of their land as the “Center of the Earth.” The massive rivers, seemingly eternal jungle and liquid blue-grey sky made me feel as if I was heading farther into the center of a lush, green ecosystem that was bigger and more encapsulating than the word “ecosystem” can describe. Though threatened by exploitation for its resources—oil, forest, water, power—from edge to edge, the Amazon feels like a center point, perhaps both of the Earth and our efforts to save it. 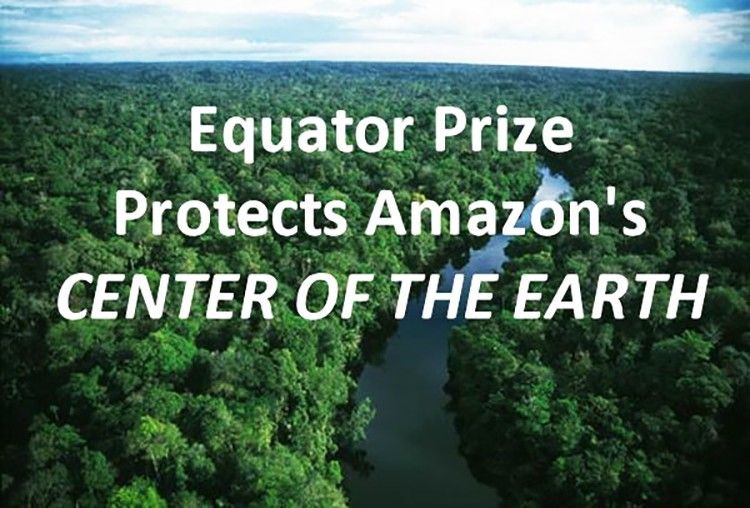 And so I was excited to see organizations that are funded by our foundation—Global Greengrants Fund—receive the 2015 “Equator Prize” from the United Nations Development Program, including one organization working along the Xingu River. The Equator Prize is given out each year as “an international award that recognizes outstanding ​local achievement in advancing sustainable development solutions for people, nature and resilient communities” in the equatorial region of the planet. This year, the initiative received a record-setting 1,461 nominations from 126 countries. The Program’s Technical Advisory Committee selected 21 winners, each of whom receive $10,000 and will attend special events at COP21 in Paris.

Global Greengrants Fund plays a unique and vital role in international philanthropy. We fund small, grassroots organizations—many led by indigenous people in rural environments—that are often at the physical and cultural edge of the change that is needed to make our planet more sustainable. Six of the 2015 Equator Prize winners are current or former grantees of Global Greengrants fund, including: 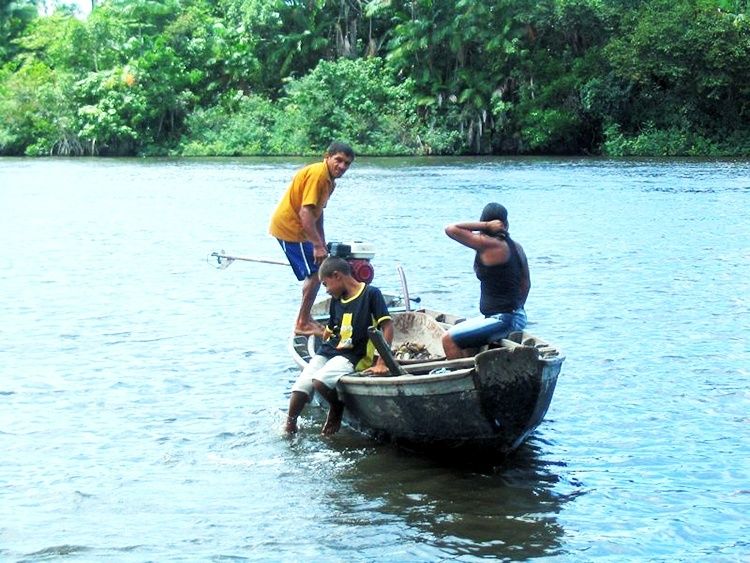 A local family that makes their living along the Xingu River. Photo credit: Terry Odendahl

The threats to our planet our so huge and numerous that the public and decision-makers find it difficult and sometimes exasperating to forge a path forward that makes an actual difference in outcomes for both the environment and the people living in it. Greengrants work to cut through that anxiety. We work to take the resources right to the people and places that are most impacted and with severe need—the Center of the Earth.

Terry Odendahl, PhD, is President and CEO of Global Greengrants Fund in Boulder, Colorado. You can reach Terry at Terry@Greengrants.org.