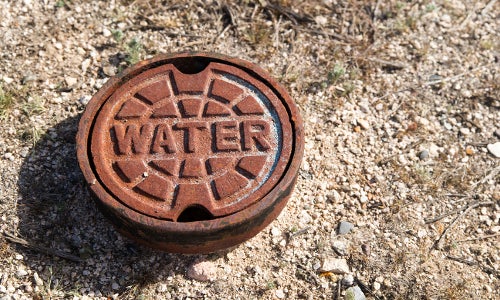 California’s record-breaking drought is heading into its fourth year, making headlines about water shortages, drying rivers and reservoirs, threatened fisheries, shrinking mountain snow cover, and battles between cities, consumers, agricultural interests and businesses for essential water resources. The effect of the drought has been felt across the country since the state’s agricultural output is the largest of any state, and last year California farmers had to leave half a million acres unplanted because of the water shortage. 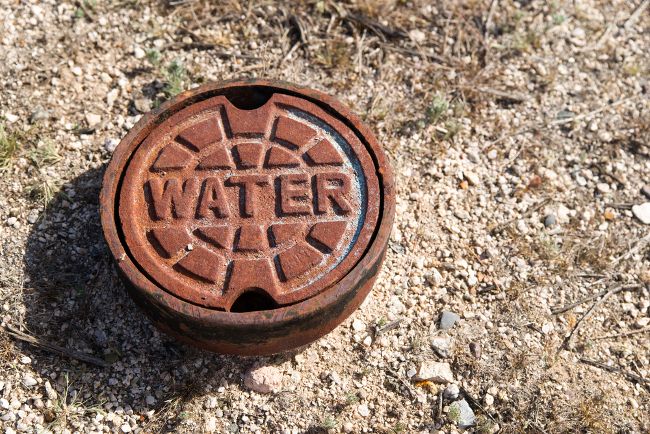 “Water is an issue we can no longer take for granted—whether we are looking at supply reliability, environmental protection or water quality, said Felicia Marcus, chair of the State Water Resources Control Board.

This crisis has led the nonprofit advocacy group Ceres, which works with businesses and investors to promote sustainable practices, to launch Connect the Drops, a coalition of businesses with significant California operations or suppliers. These businesses have signed a declaration to work on maximizing California’s water resources through conservation and efficiency, reuse and recycling, and stormwater capture and recharge. Boston-based Ceres has opened an office in San Francisco to expand its work in the state.

“Water is the lifeblood of California,” says the declaration. “It is central to our communities, our economy and our natural resources. We cannot risk our state’s economic future by relying on outdated water management practices, policies and infrastructure. Now is the time for fresh thinking, shared purpose and bold solutions to build a resilient water future for all Californians. And it is incumbent on us—the business community—to help lead the way.”

“Water is an issue we can no longer take for granted—whether we are looking at supply reliability, environmental protection or water quality, said Felicia Marcus, chair of the State Water Resources Control Board. “Fortunately, there are solutions within reach for the challenges we face. The business community’s voice in elevating the issues—through efforts like Connect the Drops—is hugely important for the future of our state’s economy and well-being.”

Initial companies signing on include Levi Strauss & Co., Symantec, General Mills, KB Home, Coca-Cola Company, Driscoll’s and Gap Inc. The companies agree to make and implement a business commitment that supports the state’s water conservation plan and to reach out to policymakers, customers, employees and other companies on improving water management and enhancing water efficiency.

“Driscoll’s roots in California stretch back nearly 150 years in the Pajaro Valley where Driscoll’s originated,” said Kelley Bell, VP of Social and Environmental Impact at Driscoll’s, the world’s largest berry company. “As a family-owned company that is highly dependent on groundwater, we recognize that our future hinges on reliable water sources. Without good water stewardship our communities will suffer and the future economy of California will be bleak. We joined Ceres campaign because we are not alone in facing this challenge or in recognizing the threat, and the solution will only come from a shared understanding of the problem and a willingness to address it together.”

General Mills has production facilities in California and is one of many food companies relying on California agricultural products such as tomatoes, almonds, berries and dairy.

“General Mills takes its responsibility to be good stewards of the planet’s resources very seriously and, in California, that means reducing our water usage at our production facilities and working with our growers and suppliers to ensure agriculture continues to thrive in a sustainable manner,” said Ellen Silva, General Mills’ senior manager of Global Sustainability. “We firmly believe that in order for Californian citizens, businesses, farmers and the ecosystem to thrive, we must all work together to manage the water supply sustainably.”

San Francisco-based Levi Strauss & Co. has announced aggressive action of its own in addition to signing the Connect the Drops declaration. The company’s new product lifecycle assessment (LCA) looks at water use throughout the entire lifecycle of a pair of jeans. It found that water use was greatest on the two far ends of the lifecycle: in growing cotton to make denim and on the consumer end in washing jeans, especially in the U.S. where consumers wear a pair of jeans only twice on average before washing them. Fiber production consumed 68 percent of the water used while consumer care accounted for 23 percent. 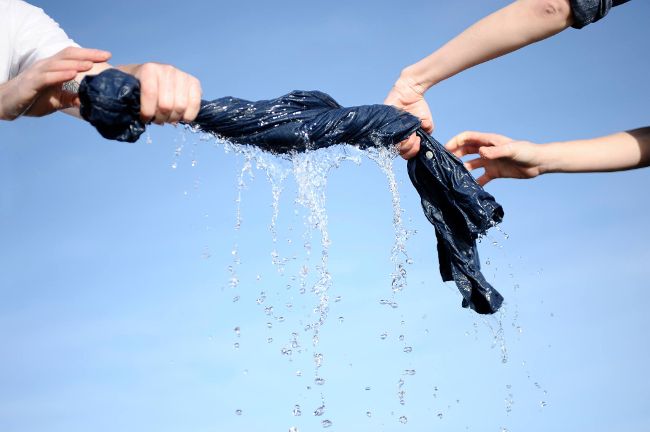 Levi Strauss is using less water to produce its jeans, and wants suppliers and customers to do the same. Photo credit: Levi Strauss & Co.

The company announced yesterday that it has saved 1 billion liters of water since 2011, thanks to its proprietary “Water<Less” process, which reduces the water used in garment finishing by up to 96 percent. By expanding that process, working with cotton growers to use less water-intensive growing techniques and educating consumers about the water cost of frequent laundering, it hopes to dramatically increase that amount.

“It’s time to rethink autopilot behaviors like washing your jeans after every wear because in many cases it’s simply not necessary,” said Levi Strauss & Co. CEO and president Chip Bergh. “Our LCA findings have pushed us as a company to rethink how we make our jeans, and we’re proud that our water stewardship actions to date have saved one billion liters of water. By engaging and educating consumers, we can fundamentally change the environmental impact of apparel and, ideally, how consumers think about the clothes they wear every day.”

Between World Water Day on March 22 and Earth Day on April 22, the company is asking consumers to pledge to wash their jeans less often, raising public awareness of what a precious commodity water is. That’s the goal of Connect the Drops as well.

“Connect the Drops will bring the much needed business voice to the table on water policy in Sacramento,” said Kirsten James, a Ceres senior manager who is directing the Connect the Drops campaign. “It is critical for a diverse group of stakeholders to demand aggressive action from our state leaders in order to secure California’s water future.”