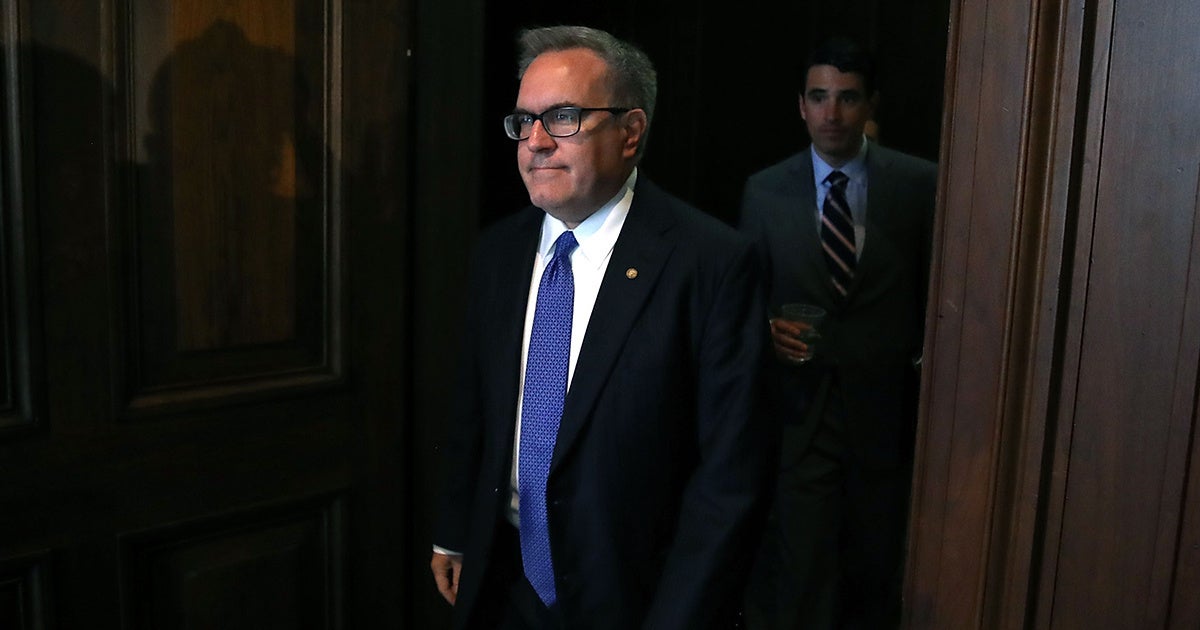 The December 26 decision by the U.S. District Court for the Northern District of California was the result of a lawsuit brought by the Sierra Club after the EPA missed its deadline in responding to a Freedom of Information Act (FOIA) request. The environmental group had sought the emails to see how industry contacts might be influencing decisions by officials like Wheeler, a former coal lobbyist, to roll back Obama-era regulations on climate-change causing emissions and other pollutants.

“The law is clear: the EPA must produce these documents, it must do so quickly, and if necessary it must re-allocate staff to speed things up and lift the curtain on the toxic relationship between Trump’s appointees and the polluters they are supposed to be protecting us from,” Senior Sierra Club Attorney Elena Saxonhouse, who helped argue the case, said in a press release.

The court mandated a 10 month timeline for the release of the documents, which will begin as soon as the federal government fully reopens pending the end of the ongoing shutdown. The FOIA request targeted 25 Trump administration officials at the EPA including Wheeler, Office of Air and Radiation head and former corporate lawyer Bill Wehrum, top Office of Chemical Safety and Pollution Prevention official and former chemical industry lobbyist Nancy Beck and Albert “Kell” Kelly, who was formerly in charge of a task force on improving the way the EPA cleans toxic sites and has a lifetime ban from working in banking, The Washington Post reported.

The EPA had said it was so inundated with FOIA requests that it needed until 2022 to release the documents, but the Sierra Club argued successfully that the release could not wait that long, in part because President Donald Trump has indicated he will nominate Wheeler to officially replace former Administrator Scott Pruitt, who resigned in part because of scandals revealed through previous Sierra Club FOIA requests.

“The Senate should not act on Wheeler’s expected nomination until we know exactly what he is up to behind the scenes. The revelations which FOIA’d emails uncovered about Scott Pruitt were unprecedented, shocking, and helped bring about his rapid downfall,” Sierra Club Executive Director Michael Brune said in the press release. “Now, we await tens of thousands of emails between Andrew Wheeler, his industry-conflicted deputies, and the polluters they are supposed to be protecting us from. Given Wheeler and Wherum’s history of exclusively protecting polluter profits, we can only imagine what abuses these documents are likely to uncover.”