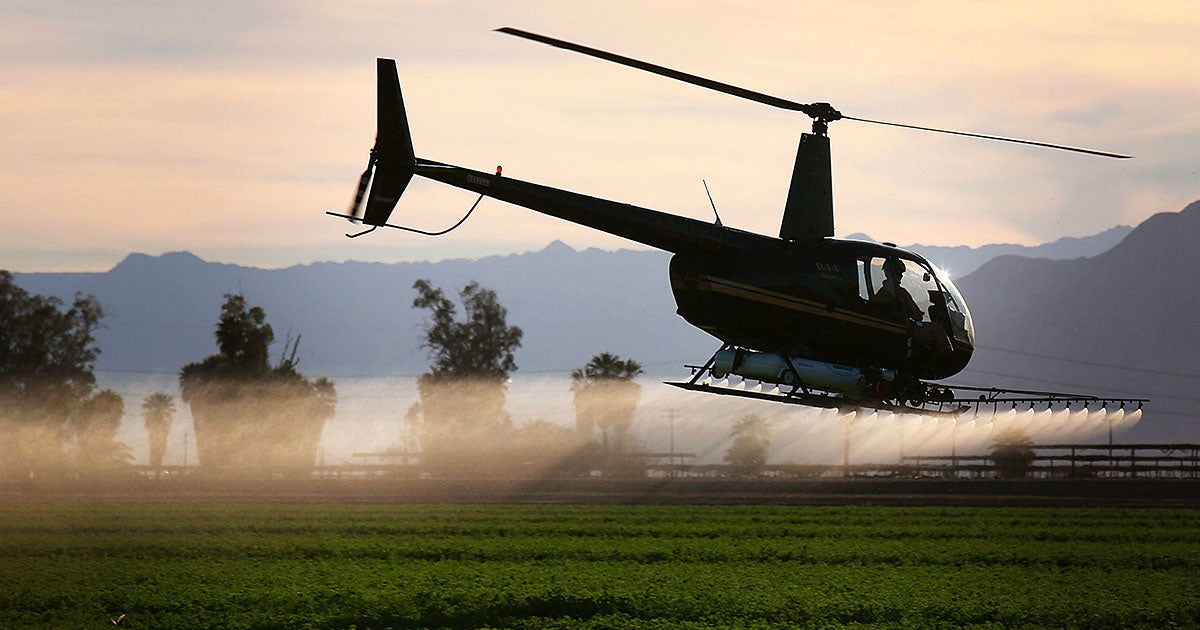 The U.S. Environmental Protection Agency’s Office of the Inspector General released a report Tuesday finding that the agency’s practice of routinely granting “emergency” approval for use of pesticides across millions of acres does not effectively measure risks to human health or the environment.

The inspector general recommended that the EPA “develop and implement applicable outcome-based performance measures to demonstrate the human health and environmental effects of the EPA’s emergency exemption decisions.”

The EPA disagreed with the recommendation, leaving the issue of chronic overuse of the emergency exemptions unresolved.

“This report makes clear that the EPA has been abusing emergency approval to greenlight pesticide uses that are either too dangerous or the risks are unknown,” said Nathan Donley, a senior scientist at the Center for Biological Diversity. “Corporate agriculture is essentially using this as a backdoor to getting highly toxic pesticides approved that would have never made it through the EPA’s normal review process.”

Under the Federal Insecticide, Fungicide and Rodenticide Act, the EPA has the authority to approve the temporary emergency use of unapproved pesticides if the agency determines the pesticide is needed to prevent the spread of an unexpected outbreak of crop-damaging insects, for example. But this provision has been widely abused.

That widespread abuse was chronicled in the Center’s recent report, Poisonous Process: How the EPA’s Chronic Misuse of ‘Emergency’ Pesticide Exemptions Increases Risks to Wildlife. For example, as of 2017 the EPA had granted 78 “emergency” exemptions for sulfoxaflor, a pesticide that the EPA itself concluded is highly toxic to bees.

Previously, in response to beekeepers challenging this registration, the 9th Circuit Court of Appeals vacated the EPA’s original registration of sulfoxaflor in 2015. The EPA’s new 2016 registration for sulfoxaflor—purportedly designed to ensure essentially no exposure to bees—excluded crops like cotton and sorghum that are attractive to bees. However, the Center’s report found that the EPA has used emergency exemptions to allow sulfoxaflor use on more than 17.5 million acres of U.S. cotton and sorghum farms.

In addition to sulfoxaflor, the EPA has granted eight emergency approvals in the past three years for use of the medically important antibiotics oxytetracycline and streptomycin on citrus trees in Florida and California.

For more than 10 years the U.S. Food and Drug Administration and World Health Organization have recognized these drugs as being “highly important” or “critically important” to human medicine—including playing a vital global role in combating tuberculosis. The misuse and overuse of antibiotics can result in the spread of bacteria resistant to them, triggering growing international concern over the continuing long-term ability of these drugs to tackle disease.

“The EPA is far too busy looking for loopholes to approve harmful pesticides when it should be focusing on keeping humans and wildlife safe from those pesticides,” said Donley. “The routine abuse of emergency exemptions must be eliminated.”