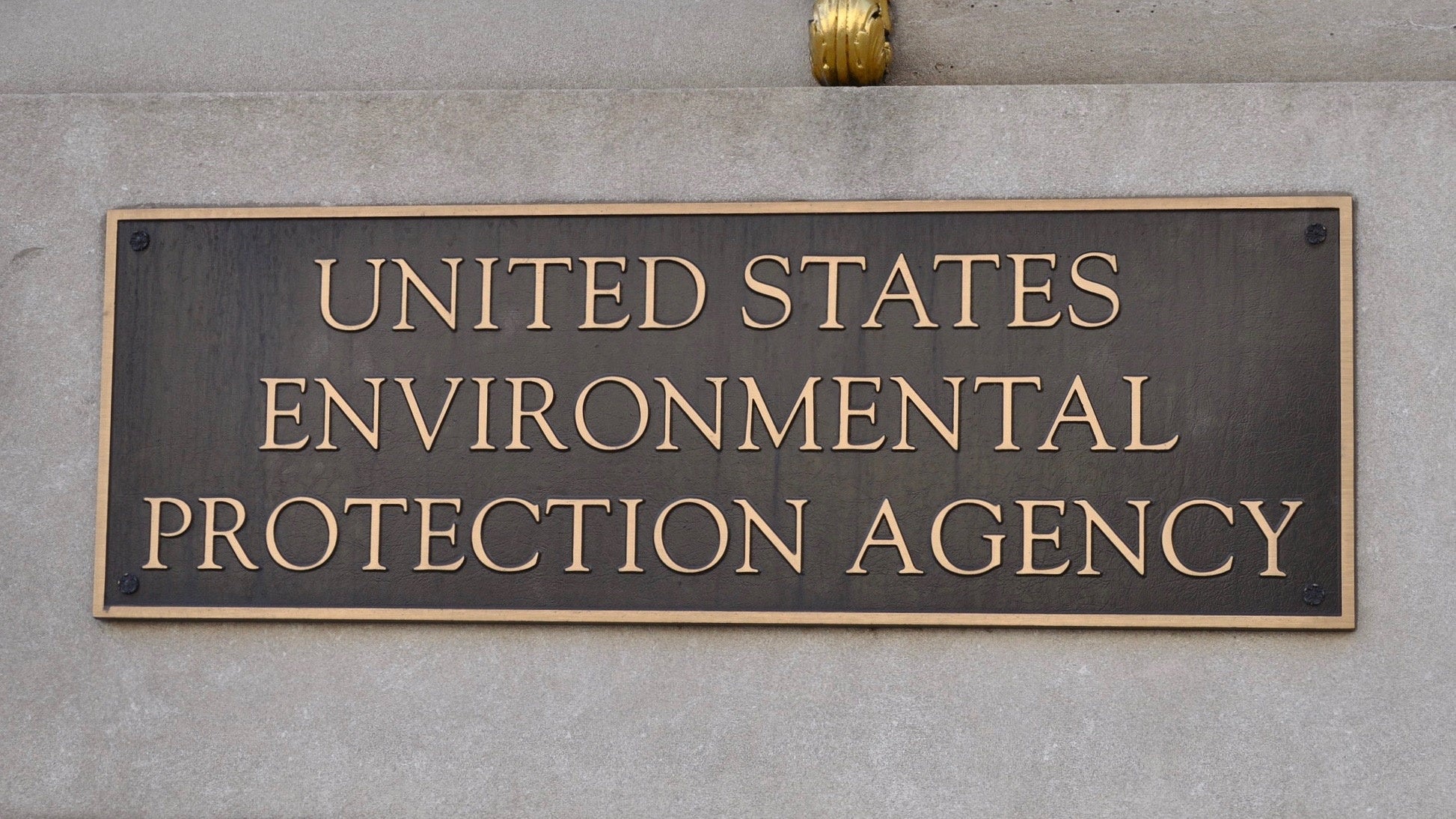 The Environmental Protection Agency’s top internal watchdog rebuked the department head’s chief of staff for “open defiance” in refusing to cooperate with an audit and an investigation into whether he pressured a department scientist to change her congressional testimony, as the New York Times reported.

The EPA’s Inspector General Charles Sheehan also criticized EPA Administrator Andrew Wheeler for his refusal to take action and address his chief of staff’s refusal to cooperate with investigators, according to The Hill.

The letter, which is stamped Oct. 29, but was released Wednesday is written to Wheeler. It calls Chief of Staff Ryan Jackson’s behavior a particularly serious and flagrant problem.

“To countenance open defiance even in one instance — much less two, both by a senior public official setting precedent for himself and all agency staff — is ruinous,” Sheehan concluded in the letter, as The New York Times reported.

The missive falls under the category of a “Seven Day Letter,” meaning it is a step in the process used to notify Congress of serious impediments to carrying out investigations. Wheeler had to give the letter and any responses he wishes to include to the appropriate congressional committees within seven calendar days.

The audit of Mr. Jackson stems from an investigation into emails that showed Jackson trying to pressure scientist Deborah Swackhamer into altering her planned testimony before the House Science Committee. Dr. Swackhamer, for her part, said she had “felt bullied,” as the New York Times reported.

The investigation is believed to revolve around Jackson’s involvement in the firing for former EPA Administrator Scott Pruitt’s scheduler. The scheduler was pressured by Jackson to retroactively delete meetings that Pruitt held that were ethically dubious. She refused since it was a federal crime and was subsequently fired, according to the New York Times.

Sheehan’s letter describes the ways Jackson has delayed and avoided and tried to sideline investigators. It also details Sheehan’s failed attempts to talk to Wheeler about the investigation and the audit, as The Hill reported.

“Since October 21, 2019, neither you nor any agency official has contacted OIG on this urgent matter,” Sheehan wrote.

Sheehan contrasts Wheeler’s actions with his own words, citing an August 2018 memo that Wheeler wrote to the EPA.

“Cooperating with the Office of Inspector General to Ensure the US Environmental Protection Agency is Fulfilling the Public’s Trust (Attachment A). There you echo the Act’s explicit mandate of full agency cooperation: ‘It is imperative and expected that agency personnel provide the OIG with access to personnel … or other information … needed by the OIG to accomplish its mission,'” Sheehan wrote in the letter. Yet, the letter goes on to detail how Wheeler and, in particular, Jackson have defied exactly what Wheeler said they are supposed to do.

Sheehan later discusses the importance of cooperation and the need for the Inspector General to gather information without impediment and again draws attention to Wheeler and Jackson’s defiance of his own mandate.

“As it is for the agency itself, information is the oxygen for the Inspector General’s office,” Sheehan wrote in his letter. “If information is choked off, we cannot fulfill our congressional charter and produce work of the rigor and quality expected by the American public You reaffirmed in your message to all agency employees that Inspector General access to all information is ‘imperative’ in ‘Fulfilling the Public’s Trust.'”

With the release of the letter yesterday, an EPA spokesman said Wheeler directed Jackson to sit down with the Office of the Inspector General.

“Today, the Administrator spoke with Acting Inspector General Chuck Sheehan to inform him that Mr. Jackson has agreed to sit for an interview with the O.I.G.’s office,” the spokesman, Michael Abboud, said, as the New York Times reported. “E.P.A. believes that this accommodation resolves the issues identified” in Mr. Sheehan’s letter.