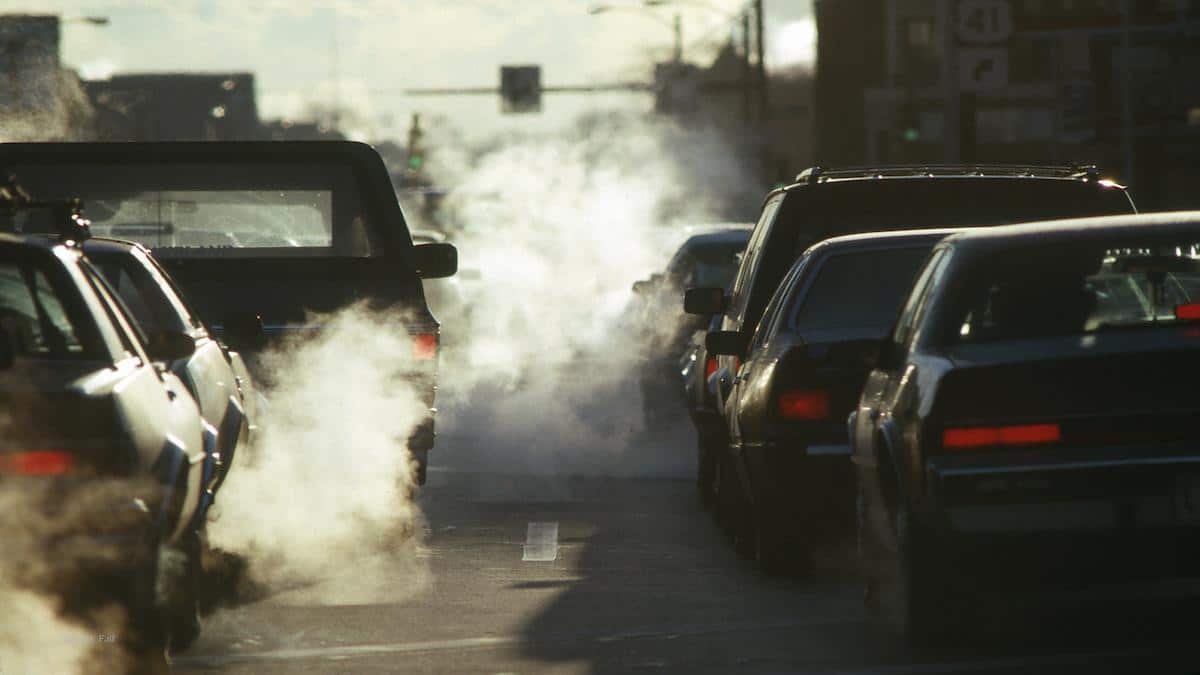 The U.S. Environmental Protection Agency (EPA) on Monday finalized greenhouse gas emission standards for cars and light trucks that it says are the most ambitious ever.

The new standards replace lower standards set by the Trump administration, which were already a rollback of Obama-era standards. New cars will now have to average 55 miles per gallon by 2026, which will keep 3.1 billion tons of carbon dioxide out of the atmosphere by 2050.

“The final rule for light duty vehicles reflect[s] core principles of this Administration: We followed the science, we listened to stakeholders, and we are setting robust and rigorous standards that will aggressively reduce the pollution that is harming people and our planet – and save families money at the same time,” EPA Administrator Michael Regan said in a press release. “At EPA, our priority is to protect public health, especially in overburdened communities, while responding to the President’s ambitious climate agenda. Today we take a giant step forward in delivering on those goals, while paving the way toward an all-electric, zero-emissions transportation future.”

The new standards are the latest salvo in a long-running tug-of-war over the greenhouse gas emissions of cars and light trucks for the first half of the 2020s. In 2012, the Obama administration set the standard at 51 miles per gallon by 2025, The New York Times reported. Then, the Trump administration rolled it back to about 44 miles per gallon by 2026. The Biden administration’s final rule is more ambitious than the Obama standards and also about six percent higher than the agency’s initial proposal in August, HuffPost reported. That said, the Trump rollback has already impacted the past two years.

“You can never go back and get the reduction I’d helped set for 2021 and 2022. We lost those two years under Trump,” Jeff Alson, a former senior engineer and policy adviser to the EPA’s Office of Transportation and Air Quality who worked on the Obama-era standards, told HuffPost. “This rulemaking recaptures what would have been the lost year of 2023.”

The EPA is also planning to establish new rules for model year 2027 and beyond that will set standards for multiple pollutants and pave the way for a zero-emission fleet, the agency said.

It argues that its new rules are a win-win for U.S. drivers, who will save between $210 billion and $420 billion on fuel through 2050. Further, the agency argues that the benefits of the standards in terms of climate pollution reduction, public health protection and fuel efficiency exceed the costs by up to $190 billion.

The news comes at a difficult time for President Joe Biden’s climate agenda, as West Virginia Senator Joe Manchin has refused to support the Build Back Better Act, which includes $320 billion in tax credits for clean energy and electric vehicles, as CNN reported.

The Biden administration has set a target for half of vehicles sold in the U.S. to be electric or hybrid by 2030.

The new rules are “Biden’s best chance to keep his promise to protect us from what he calls global warming’s existential threat,” Dan Becker, director of the Safe Climate Transport Campaign at the Center for Biological Diversity, said in a statement reported by CNN.

However, he argued that they did not go far enough.

“Before this presidential term ends, the administration must issue long-term standards strong enough to usher in the age of electric vehicles,” Becker said. “They must close the loopholes and force automakers to actually deliver electric vehicles, rather than just churning out promises to make them.”