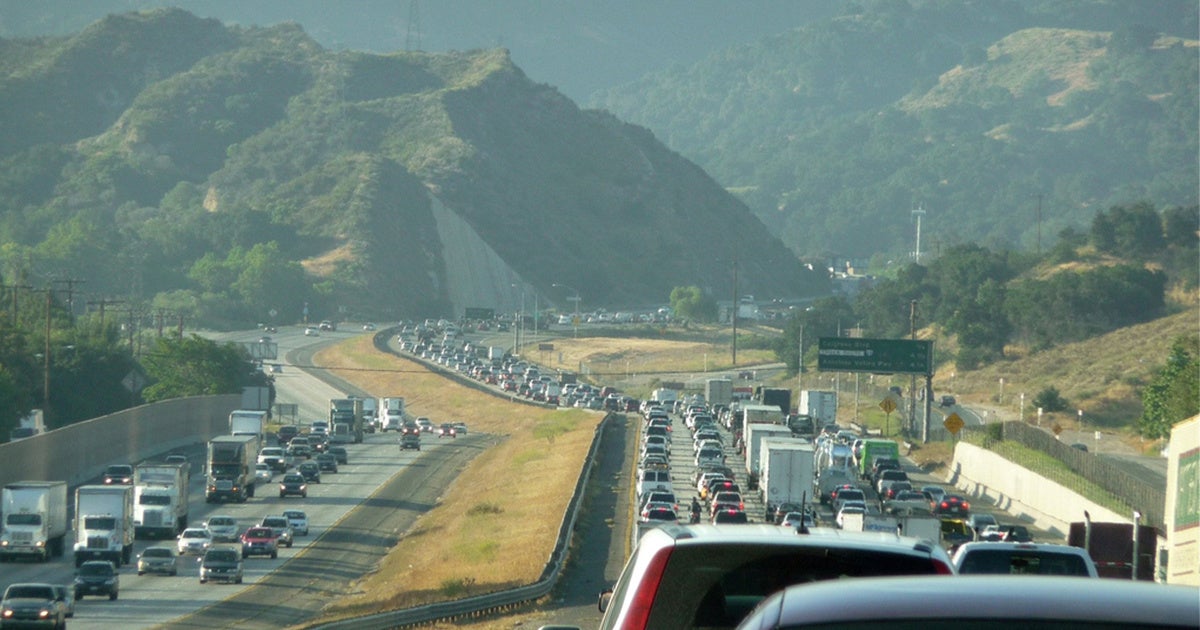 Trump‘s U.S. Environmental Protection Agency (EPA) and National Highway Traffic Safety Administration (NHTSA) have justified their proposed rollback of Obama-era vehicle fuel-efficiency standards in part by arguing that higher standards make new cars more expensive, and that freezing standards at 2020 levels would save up to 12,700 lives overall, and up to 1,000 lives per year in the beginning, because people would be more able to purchase newer, safer cars.

But documents made public Tuesday as part of the regulatory process for the new proposal show that several EPA staffers had serious doubts about that conclusion, Reuters reported.

In one memo dated June 18, staffers argued that reducing fuel efficiency standards would actually increase the number of car accident deaths by 17 a year from 2036 through 2045 since there would be more cars on the road. NHTSA had argued that the relaxed standards would save 150 lives per year during the same timeframe.

The EPA also thought the proposal would cost the country $83 billion overall, instead of saving it $49 billion as NHTSA estimated.

“EPA’s technical issues have not been addressed, and the analysis performed … does not represent what EPA considers to be the best, or the most up-to-date, information available to EPA,” he wrote in one critique less than two months before the final proposal was published, according to The Washington Post.

At one point, he even requested that the EPA name and logo be removed from a document assessing the pluses and minuses of the proposal, called a Preliminary Regulatory Impact Analysis (RIA).

The final RIA was published with both agencies’ names attached and the final proposal used the NHTSA’s logic about accident deaths. But the published proposal was not much different from the version EPA staffers had criticized.

“We know at most they made minor changes, because they’re still quoting the thousand fatalities per year,” former EPA employee Jeff Alson, who retired in April, told The Washington Post.

Two federal officials told The Washington Post that senior political appointees at the EPA had approved the release of the critical documents, suggesting they shared doubts about the draft proposal’s logic. The newly published documents could influence the proposal’s final draft.

Others have said the newly revealed documents could bolster the case of states like California, who are prepared to sue to restore standards that would raise fuel efficiency to around 54 miles per gallon by 2026 instead of capping it around 37 miles per gallon.

“The EPA documents challenging the Administration’s alleged safety rationale for rolling back fuel economy and tailpipe emissions standards are devastating from a legal perspective,” former Clinton and Obama Interior Department Deputy Secretary David Hayes told The Washington Post. “If in fact there was internal warfare, that just provides further grist for litigators.”