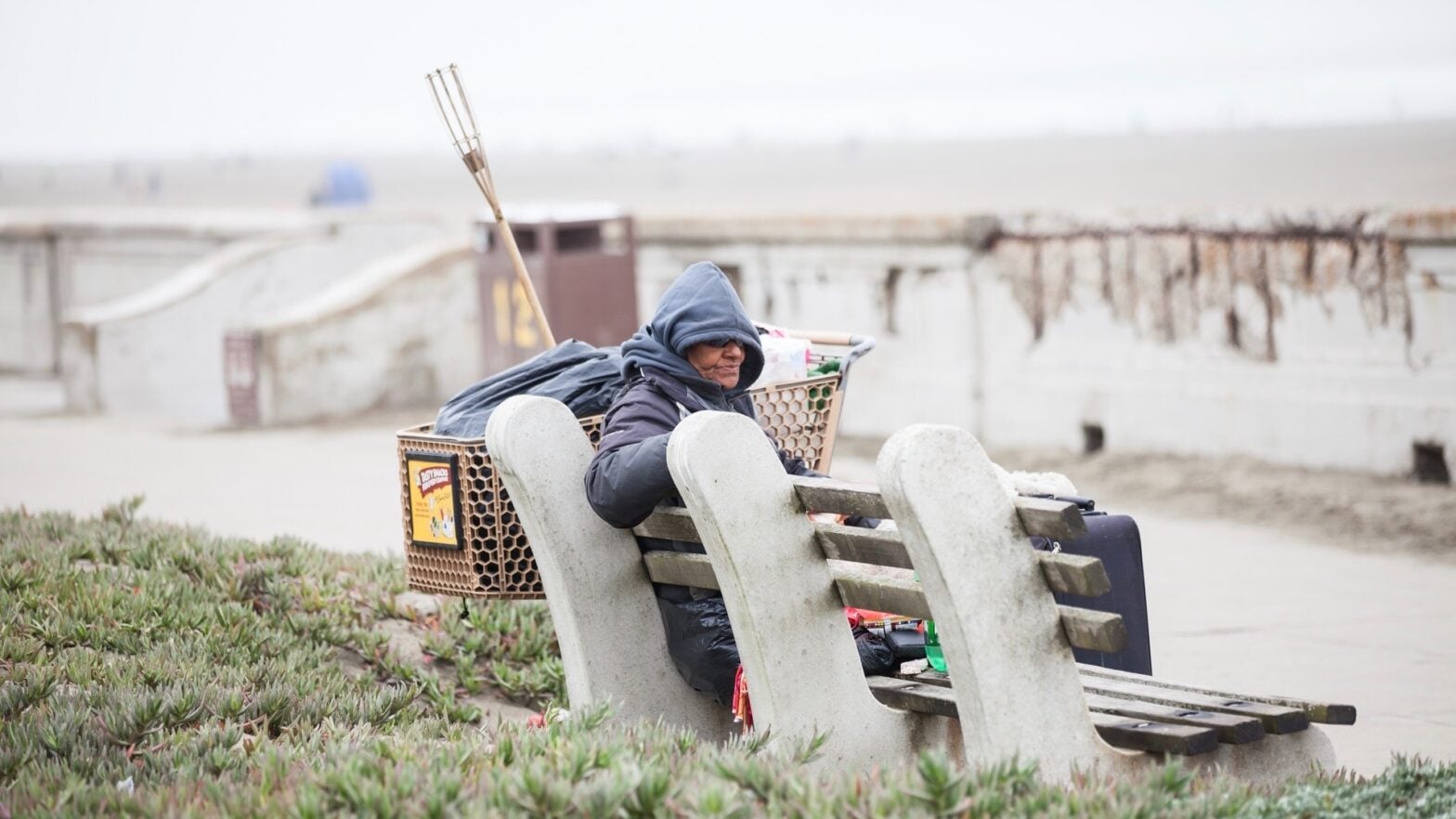 The Environmental Protection Agency (EPA) cited San Francisco for violating the Clean Water Act by allowing used needles to spill into the ocean. The violation notice executes a threat Trump laid out a few weeks ago and ratchets up California’s environmental policies feud with the White House, according to the AP.

A couple of weeks ago Trump claimed that waste from storm drains, especially needles, near San Francisco’s homeless encampments was running into the ocean. The city officials disputed Trump’s inaccurate claim that water pollution was linked to the city’s homeless crisis. Yet, without citing evidence of Trump’s claim or Trump’s threat, EPA administrator Andrew Wheeler accused the city of improperly discharging waste into the bay, as The Guardian reported.

The Trump administration is blaming California's large homeless population for water pollution in the state.

San Francisco's mayor rejected the claim — saying the president is "taking swipes at our city for no reason other than politics."https://t.co/1JFiaQYR4Z

Instead, the EPA’s letter, which is addressed to Harlan Kelly, Jr., general manager of the city’s Public Utilities Commission, states that the city’s sewage and storm water systems have failed to trap pollutants like heavy metals and bacteria, as the San Francisco Chronicle reported.

The letter said that the data showed “it discharging approximately one and a half billion gallons of combined sewage annually onto beaches and other sensitive areas, including areas where recreation takes place,” according to The Guardian.

“The failure to properly operate and maintain the city’s sewage collection and treatment facilities” caused force main and pump station failures “that have diverted substantial volumes of raw and partially-treated sewage to flow across beaches and into the San Francisco Bay and the Pacific Ocean,” the letter said.

The letter is the last step in a feud with California that has seen the state file more than 50 lawsuits opposing Trump initiatives on the environment, immigration and health care, according to the AP. Last week, Wheeler sent a letter to California’s Gov. Gavin Newsom alleging that waste left by the homeless in big cities such as San Francisco and Los Angeles was improperly handled.

“The notice of violation flies in the face of years of good faith discussions convened between the city and the EPA,” said Breed said in a statement, as the San Francisco Chronicle reported. “The notice of violation issued today contained a series of mischaracterizations, inaccuracies and falsehoods, and is the latest example of the Trump administration’s attack on our city and our state.”

The wave of letters sent from the EPA suggest that the administration is trying to cast California as a failed liberal-agenda. In response, the city attorney Dennis Herrera submitted a Freedom of Information Act request to the EPA “for records related to these unwarranted attacks on San Francisco,” as The Guardian reported.

“These attacks on San Francisco are a politically motivated ploy,” Herrera said in a statement, according to The Guardian. “The Trump administration is ignoring facts and misusing the EPA to attack people it disagrees with.”

The alleged violations in the letter include at least seven failures of the San Francisco Public Utilities Commission to comply with requirements of the National Pollutant Discharge Elimination System, part of the Clean Water Act. In addition to not meeting pollution standards, the agency is not maintaining its sewer and wastewater systems, adequately keeping records, and providing public notice when people may be exposed to pollution, the letter says, as the San Francisco Chronicle reported.

Michael Carlin, deputy general manger of the the San Francisco Public Utilities Commission, said the city was in full compliance with the terms of its discharge permits under the Clean Water Act and there was no threat to public health or the environment.

“I don’t quite understand the point they’re trying to make here,” said Carlin to the San Francisco Chronicle.