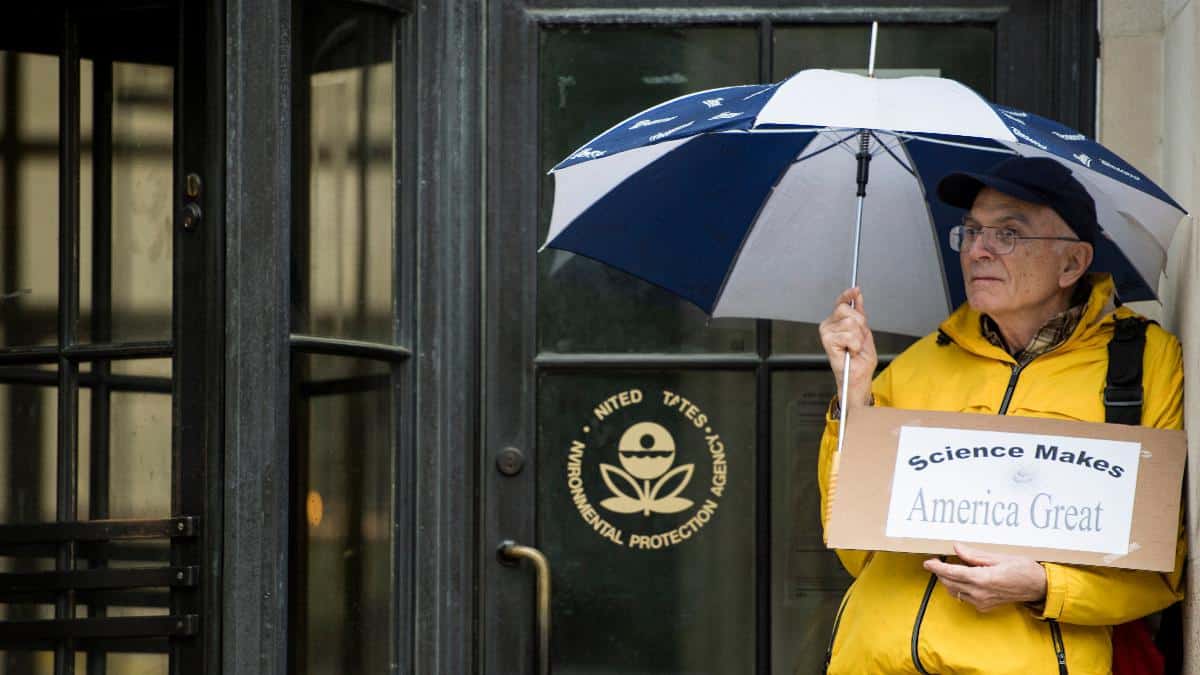 The U.S. Environmental Protection Agency (EPA) announced on Wednesday it will remove more than 40 members of scientific advisory panels appointed under the previous administration in an effort to reduce the heavy influence of regulated industries over the regulatory process.

The Trump administration barred — illegally, according to critics — experts who received EPA grants from sitting on the agency’s Science Advisory Board (SAB) and Clean Air Scientific Advisory Committee (CASAC), in effect elevating industry-backed voices and freezing out independent scientific experts.

Trump’s EPA refused to strengthen standards on ozone, which disproportionately harms low-income communities and communities of color, on the advice of Trump-picked members of the CASAC. The CASAC also split on strengthening limits on industrial soot (also known as PM2.5) pollution despite mounting evidence it increased the risk of dying from COVID-19. An EPA spokesperson said the dismissed Trump-appointed board members were eligible to reapply if they chose to do so.

In a statement, EPA Administrator Michael Regan said, “Resetting these two scientific advisory committees will ensure the agency receives the best possible scientific insight to support our work to protect human health and the environment.”

The action Wednesday is one of several steps Regan says are necessary to rebuild the scientific integrity of the EPA and restore staff morale. It comes as the White House this week launched a government-wide assessment of past political interference in science.

Regan recently, for instance, revived an EPA webpage on climate change deleted during Trump’s first weeks in office. And in a memo to staff last week, he said the agency is reviewing policies that impeded science and is encouraging career employees to “bring any items of concern” to the attention of scientific integrity officials as they review Trump-era actions.