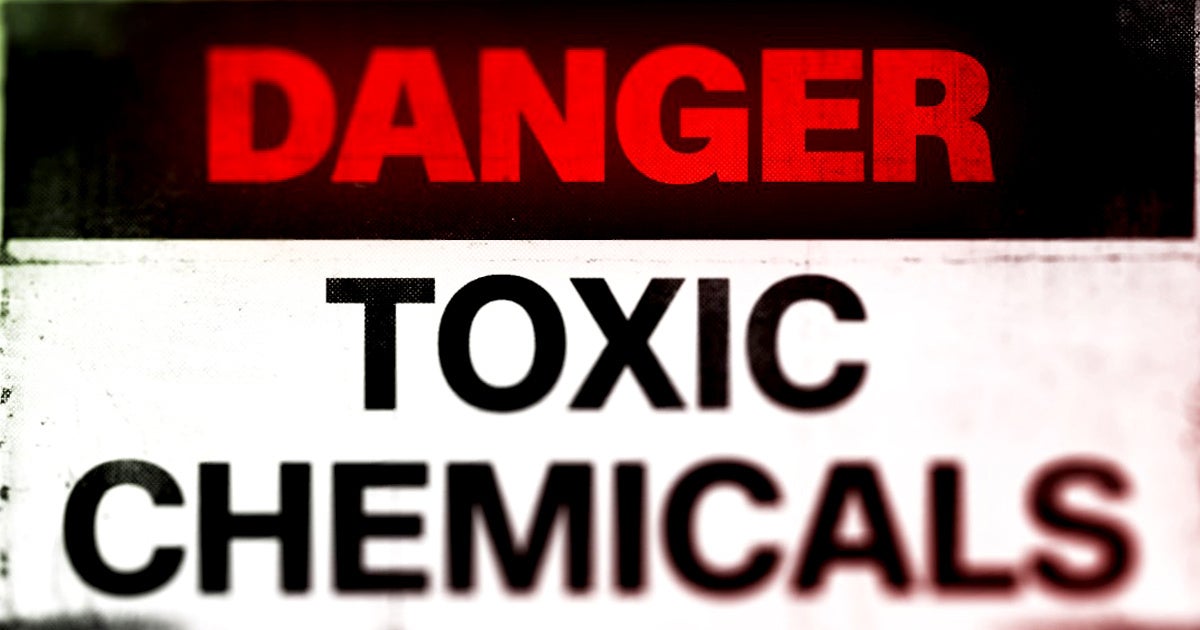 “The fox guarding the hen house” aptly describes the inner workings of the U.S. Environmental Protection Agency (EPA) under the Trump administration.

A major case in point: The EPA official tasked to head up the Chemical Safety and Pollution Prevention office, Nancy Beck, came to the job after working as a former high-level official for a chemical industry association. She was charged with updating the Toxic Substances Control Act (TSCA), which addresses the production, use and disposal of such chemicals as polychlorinated biphenyls (PCBs), asbestos, radon and lead-based paint.

Not surprisingly, Beck’s updated TSCA regulations significantly weaken government regulations over these chemicals in consumer products and building materials by removing the provision for regulating all uses of chemicals.

In response, Earthjustice filed two lawsuits against the EPA late last week for weakening these regulations. The suits were filed on behalf of organizations representing populations that are most at risk from weakened chemical regulations—low-income communities, parents and teachers of children with learning disabilities, workers and indigenous populations.

The lawsuits challenge two EPA regulations that set ground rules for how the EPA will prioritize chemicals for safety review and then evaluate the risks of those chemicals under TSCA.

“The EPA’s newly adopted rules will leave children, communities and workers vulnerable to dangerous chemicals,” said Earthjustice attorney Eve Gartner. “This lawsuit is about one thing: holding the Trump EPA to the letter of the law and ensuring it fulfills its mandate to protect the public.”

Under the Obama administration, Congress strengthened the TSCA, requiring the EPA to conduct comprehensive risk evaluations of chemicals. These evaluations devoted special attention to all of the risks posed to vulnerable populations and to consider all the ways a chemical may be used to account for all possible sources of exposure, otherwise known as the “conditions of use” provision.

The Trump administration’s revision of TSCA is an entirely different matter. “The most significant change is whether the EPA must consider all ‘conditions of use’ as part of the risk evaluation process,” explained attorney Eve Gartner. “If the EPA can pick and choose which uses of a chemical it will consider, it could ignore some sources of exposure. And that could lead the agency to underestimate the risk the chemical poses to public health.”

For more than six years, Earthjustice has fought for TSCA reform to ensure the EPA adequately protects the public and environment from harmful chemicals.

“What Mr. Trump may not realize is that many residents, especially tenants living in poor or substandard housing, disproportionately suffer from respiratory problems such as asthma,” said Dr. Adrienne Hollis, director of federal policy at WE ACT for Environmental Justice.

“We need to know the risks of chemicals used in our communities because exposure often exacerbates health disparities and outcomes. Enforcement of chemical laws to keep our communities healthy should be a top priority for the EPA.”

Regarding the harm of toxic chemicals to children, Patricia Lillie, president of the Learning Disabilities Association of America, said, “These rules … give the EPA authority to choose to ignore chemical uses that could result in prenatal and children’s exposures to chemicals that are linked to learning and developmental disabilities.”