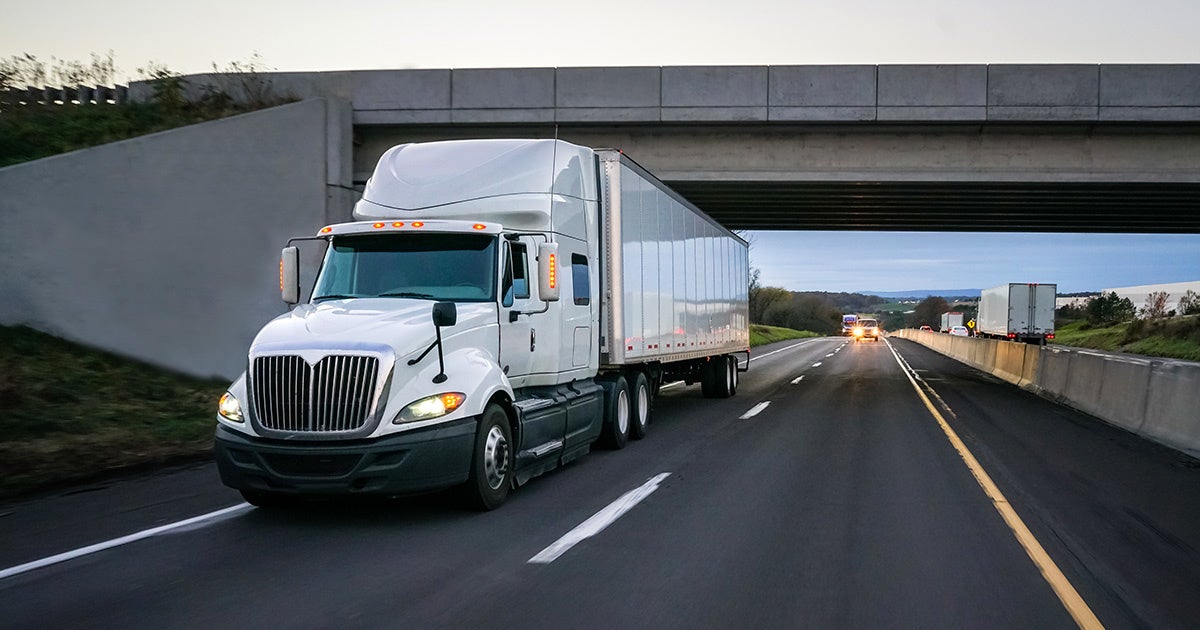 After two years of scandals and deregulatory schemes that rival the machinations of Captain Planet villains, we thought we were immune to being shocked by the actions of Trump’s U.S. Environmental Protection Agency (EPA). But the agency has managed to genuinely surprise us—by doing something that could actually benefit the environment.

“This is a positive step and may be the first thing this EPA has done that will actually reduce air pollution,” American Lung Association Senior Vice President for Public Policy Paul Billings told The Washington Post.

The California Air Resources Board (CARB), which has reason to mistrust this EPA due to its plans to weaken the fuel efficiency standards California has championed, also saw Tuesday’s announcement as a positive development.

“It’s good that they are moving forward, because heavy-duty NOx is a huge problem, both as a precursor to ozone and fine particles,” CARB spokesperson Stanley Young told The Washington Post in an email. “CARB petitioned EPA to begin this process, as have many other state and local agencies, so we are pleased that the agency is moving forward to address the next generation of new heavy-duty engines.”

The EPA last updated its NOx standards in 2001, the agency said, so many felt a new push was long overdue. Twenty state and local regulators asked the Obama EPA to update the standards two years ago, and the agency agreed. Tuesday’s announcement makes reducing NOx emissions the rare Obama-era commitment the agency has actually moved to honor.

“The U.S. has made major reductions in NOx emissions, but it’s been nearly 20 years since EPA updated these standards. Through rulemaking and a comprehensive review of existing requirements, we will capitalize on these gains and incentivize new technologies to ensure our heavy-duty trucks are clean and remain a competitive method of transportation,” Wheeler said.

This doesn’t mean the agency has seen the light when it comes to the need for regulations to protect the environment. At the same time as he announced the initiative in a call with reporters, Wheeler bragged about the more than two dozen rollbacks Trump’s EPA had set in motion, The Washington Post reported.

And there’s a chance that the final proposal on NOx emissions―which probably won’t be released until 2020―could sneak in some deregulations as well. This language from the EPA announcement is not encouraging:

In addition to NOx emissions standards, the CTI will cut unnecessary red tape while simplifying certification of compliance requirements for heavy-duty trucks and engines. Areas of deregulatory focus will include onboard diagnostic requirements, cost-effective means of reassuring real world compliance by using modern and advanced technologies, the deterioration factor testing process, and concerns regarding annual recertification of engine families.

Still, it’s a welcome surprise to hear that Wheeler told reporters that the EPA was doing something “because it’s good for the environment.”

For the first time in two years, the agency has made a move towards doing its job.