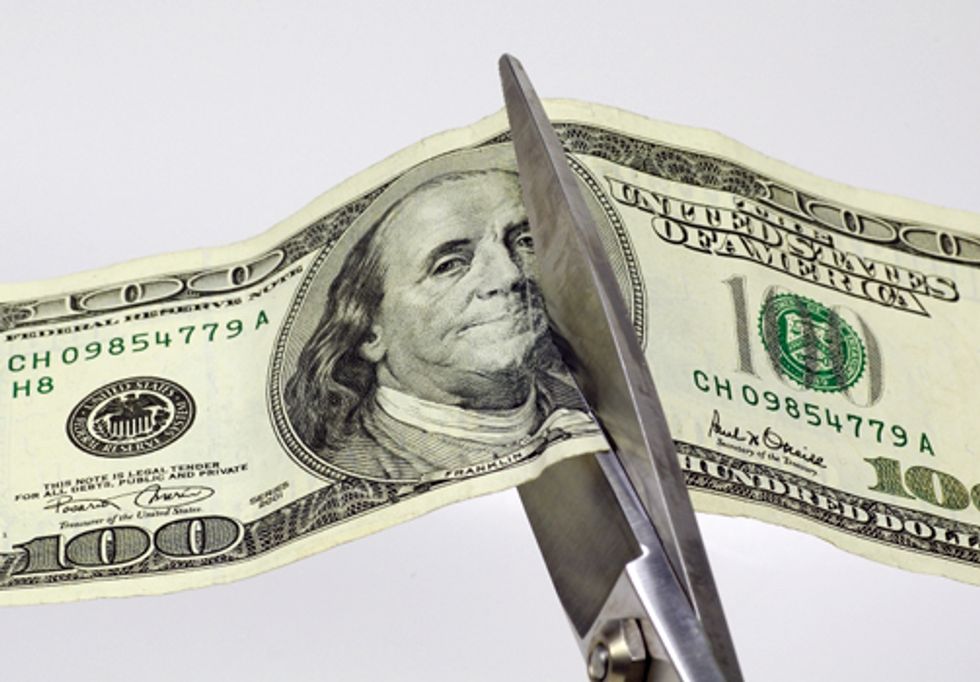 On June 28 the House Appropriations Committee passed by a 26-19 vote the Interior and Environment Appropriations bill. The bill would slash the U.S. Environmental Protection Agency's (EPA) budget by about a fifth for fiscal year 2013, the lowest it has been funded since 1998 and deeply cut funding for other environmental programs including the Land and Water Conservation Fund, a program that provides critical resources for protecting national parks, wildlife refuges and local recreation areas.

In addition, the bill was riddled with anti-environmental riders, including ones that would block the Obama administration from finalizing and implementing proposed guidelines to restore Clean Water Act protections to many of America’s rivers, lakes, streams and wetlands; stop the administration from setting and enforcing clean car standards which are widely supported and would drastically cut global warming pollution; and prohibit funding for greenhouse gas standards for power plants, the largest stationary source of carbon pollution in the country.

“This Dirty Water Bill is a disgraceful attempt to put polluters before clean water protections. Poll after poll shows that the American public overwhelmingly supports clean water protections, and yet this committee passed a bill that would block the biggest step forward for America’s waterways in more than a decade.

“In addition, cutting the Land and Water Conservation fund 80 percent to pre-1968 levels is a huge step backwards for preservation. This fund conserves irreplaceable lands, and we should be doing all we can to protect our treasured areas, rather than slashing programs that protect our most treasured places and encourage outdoor recreation.

“We applaud the members of Congress who stood up for clean water and preservation today by opposing this bill, and are disappointed with those who sided with big polluters by supporting the overall bill and the many anti-environmental riders that harm our environment and public health.”