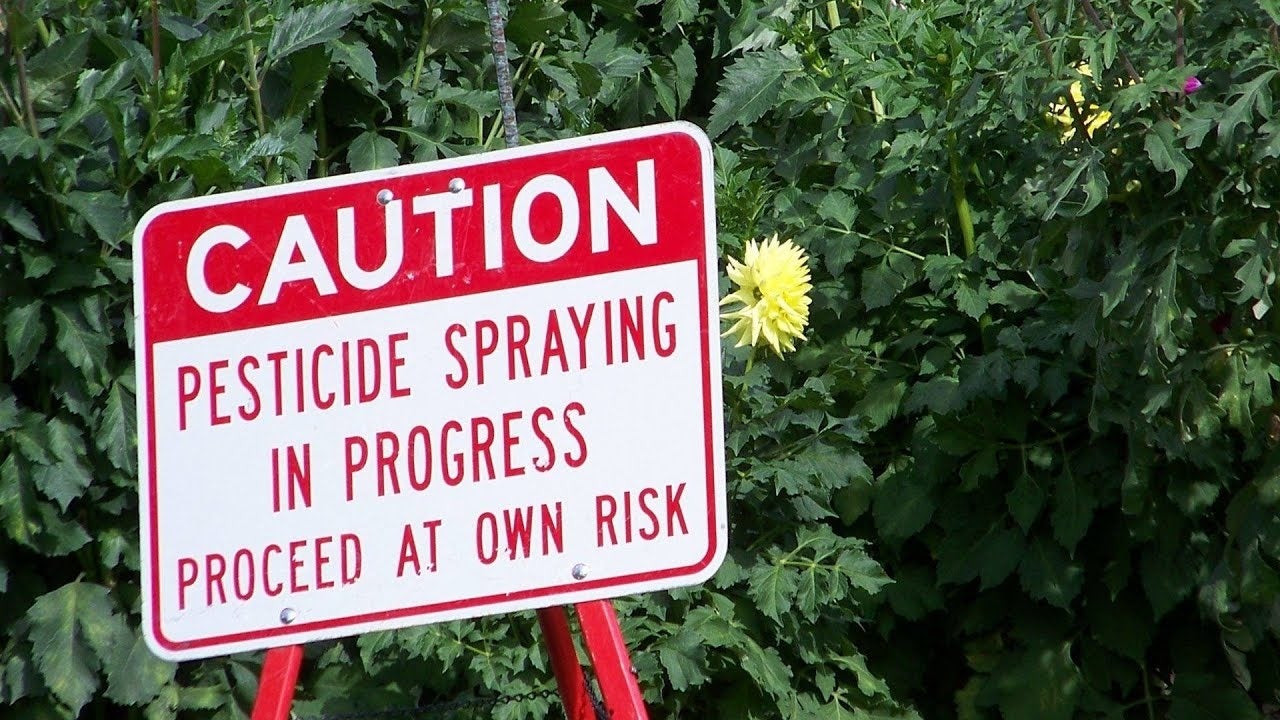 The U.S. Environmental Protection Agency (EPA) announced a settlement this week with Syngenta Seeds, LLC over violations of federal pesticide regulations at its farm in Kauai, Hawaii.

The company, a subsidiary of Swiss biotech giant
Syngenta AG, agreed to pay a civil penalty of $150,000 and spend another $400,000 on worker protection training sessions.

“Reducing pesticide exposure for the millions of farmworkers who cultivate our food is a high priority for EPA,” said Alexis Strauss, EPA’s acting regional administrator for the Pacific Southwest. “This settlement will bring to Hawaii and Pacific Island growers much-needed training to protect agricultural workers.”

That fine, however, is a tiny fraction of the $4.8 million in civil penalties initially sought by President Obama’s EPA.

According to an EPA complaint, on Jan. 29, 2016, 19 workers entered a Syngenta field recently sprayed with a restricted use organophosphate insecticide. Ten of these workers had to be taken to the hospital for medical treatment.

The EPA alleged that Syngenta misused the pesticide “Lorsban Advanced,” and failed to notify workers to avoid the field. The active ingredient in “Lorsban Advanced” happens to be
chlorpyrifos, a controversial insecticide linked to a host of health and environmental problems. It was said that Syngenta allowed workers to enter the site without protective gear and did not provide adequate decontamination supplies at the field, nor did it supply prompt transportation for emergency medical care.

Then, in an
amended complaint filed this month, Syngenta again violated pesticide use rules in January 2017 after a worker sprayed chlorpyrifos on a field but did warn work crews about the treated areas. One worker who said he was exposed experienced “adverse health effects” as a result.

Chlorpyrifos is widely used in citrus, nuts and orchards. Chemical maker Dow Chemical sells about 5 million pounds of it in the U.S. each year.

But chlorpyrifos is acutely toxic and associated with neurodevelopmental harms in children. Furthermore, the EPA released a report indicating that that 97 percent of the more than 1,800 animals and plants protected under the Endangered Species Act are likely to be harmed by the commonly used insecticide.

Just last month, the National Marine Fisheries Service reported that chlorpyrifos can harm salmon and their habitat to the point that their survival and recovery are at risk.

Syngenta “got off with a ridiculously small fine,” Paul Achitoff, managing attorney for mid-Pacific office of
Earthjustice, an environmental law organization, told the Associated Press.

Achitoff noted that the EPA often seeks the maximum penalty when it files a complaint and lowers the amount for the fine that’s ultimately imposed. However, “there’s such a huge difference” in this case.

Achitoff also said that the EPA and Syngenta were close to resolving the case for a larger amount in 2016 when Obama was still president. But he said Syngenta pulled back after the 2016 election so they could pay a lesser fine under the new Trump administration.

“And now a year and a half later, we see that they’re absolutely right. They could get a much better deal under Trump,” Achitoff said.

Lori Ann Burd, the environmental health director for the
Center for Biological Diversity, told the AP that the lower fine is “a win for the pesticide maker, not the farmworkers carelessly exposed to a dangerous pesticide.”

“This absurdly low fine just reassures pesticide makers what they already knew, that as long as Trump is president they’re free to do whatever they want,” she added.

Syngenta did not answer the AP’s question of whether it was close to a settlement in 2016 but decided to wait until Trump took office for a lower fine.

The company said in a statement: “Agricultural worker safety is a top priority for Syngenta and safe use training has for many years been an integral part of the way the company does business worldwide.”